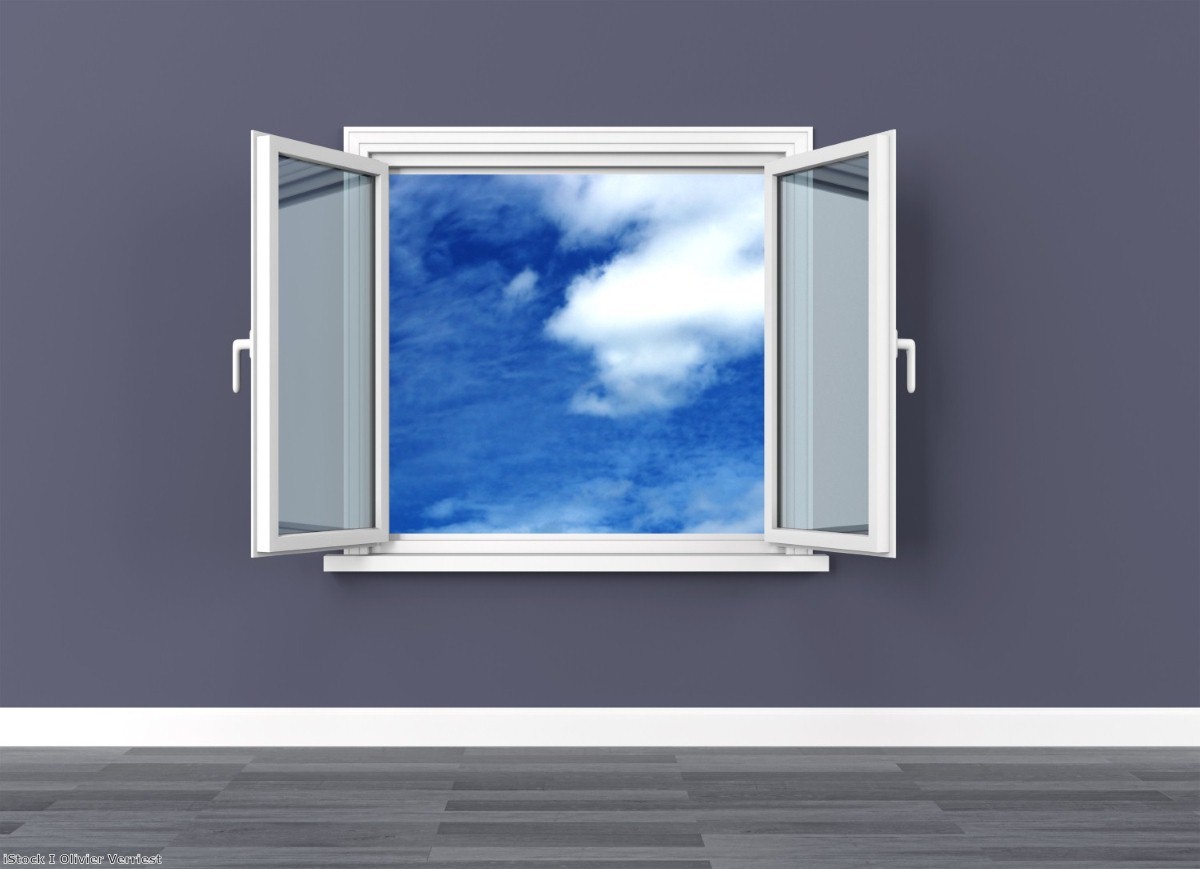 The hidden truth: Polling shows the public are open to free movement

Despite his supporters' claim that he's the most liberal prime minister ever, Boris Johnson is doubling down on Theresa May's commitment to end free movement. This government has pledged to replace free movement with a points-based immigration system that will represent a huge reduction in the rights of EU nationals and British citizens.

To win back support from Nigel Farage, the Conservatives have adopted his crude and disingenuous language. They are promoting this by collating free movement rights with open borders, or what they call "unfettered, unlimited immigration". This week, ministers have been doing media rounds to blow the dog whistle. The spirit of 2016 lives.

As usual, the terms of the debate on free movement are being set by its opponents and it's bolstering the widespread assumption that the British public is heavily against it. This assumption is why we've so placidly allowing the biggest reduction in our freedoms in living memory while the Labour opposition failed to mount a proper defence. And that means it's more important than ever that we challenge this received wisdom.

This week What UK Thinks released a poll that contradicts the widely held beliefs about public attitudes to free movement. Sixty-seven per cent of respondents said that we should "aim to retain the right for EU citizens and British citizens to live and work in each other's countries". Only 15% said we should end those rights and 19% were not sure.

What's behind this overwhelming support for free movement that contradicts the narrative? It's all about how the question is presented.

The What UK Thinks poll gave the following explanation to put the question in context:

The key here is that the poll emphasised the reciprocal nature of free movement rights. Free movement benefits British citizens too, meaning we are not just taking away rights from EU nationals, we are also having our own rights taken away. This fact has been lost in the skewed nature of this debate.

Another YouGov poll from 2015 found a 46% majority in favour of free movement rights when their reciprocal nature was made clear (35% against, 19% don't know). It's notable that there was still a small majority in favour despite the choice being posed alongside similar models for free movement for Canada, New Zealand and Australia – options which might be presumed to be more popular.

There is a clear pattern developing. In 2017 another YouGov poll emphasising the reciprocal nature of free movement rights showed a 69% majority in favour.

But when you don't mention how Brits are treated, you get very different results. A NatCen poll from March 2017 found that 68% of respondents supported ending free movement. In that case those polled were asked if we should "treat EU immigrants like non-EU immigrants", which doesn't take into consideration how it affects British citizens. Or take a YouGov poll from 2016 which found 33% were for, 33% against and 19% didn't know when asked if we should "allow EU citizens the right to live and work in Britain" as a trade-off for a trade agreement.

Polls that show majority public support for ending free movement often get skewed results because there was no proper explanation of what it means. In other cases, it's represented as a trade off – assuming free movement as a negative and claiming we'll get something positive by accepting it. It's also often linked to unrelated concepts, such as open borders and refugees, which just compounds the confusion of the debate. The inherently negative framing of some polling questions have given the anti-immigration lobby plenty of ammunition and warped our national debate.

It's high time that liberals changed this. Britain Stronger in Europe failed on many fronts, but one of its worst failures was to retreat from the debate on free movement and concentrate on a message of economic stability. Not only did this message fail, it was a total surrender on the issue of European immigration.

In 2016 the issue of free movement became confused with the completely separate issues of the refugee crisis and non-EU immigration, which remain the main source of cultural anxieties about immigration. It also became an easy scapegoat for governmental failures to provide adequate public services, housing and infrastructure for an increased population.

Let's start resetting the terms of the debate now. Free movement represents a major enhancement of our rights and freedoms. It's a reciprocal agreement that gives us the right to live and work freely across Europe on the same conditions as nationals, allowing us to travel with ease and study abroad. We can shop with consumer protection, buy houses, retire, collect our pensions in the country of our choice and get emergency medical treatment. Free movement gave the people of Europe rights that would have been unimaginable in previous eras. These are benefits that over 1.2 million Britons across the EU are enjoying as we speak.

Even people who choose not to exercise these rights for themselves should consider how their children and grandchildren are losing the rights to travel, live and study abroad. Even people not considering retiring to Spain or France must know someone who has or aspires to. Everyone loses, but nothing is gained.

We mustn't fall into the trap of considering EU nationals exercising these rights in Britain as being a negative we accept as a trade-off. Being an open and liberal country is the key to our economic, cultural and social dynamism. EU nationals have enhanced our society. We have welcomed some of the most industrious people from all over Europe into this country and the evidence clearly shows that they have been a net economic benefit.

Other EU states now stand to benefit by welcoming those who have been put off Britain because of Brexit and the impending reduction of their status. Those already here fear a Windrush-style disaster is going to hit them in the coming years.

We are losing something very special based almost entirely on a false assumption about what the public wants. And people will feel the loss, the polling makes that much clear. You don't know what you've got until it's gone.

Ben Kelly is a freelance journalist who supported Leave during the referendum but has since recanted. You can follow him on Twitter here.