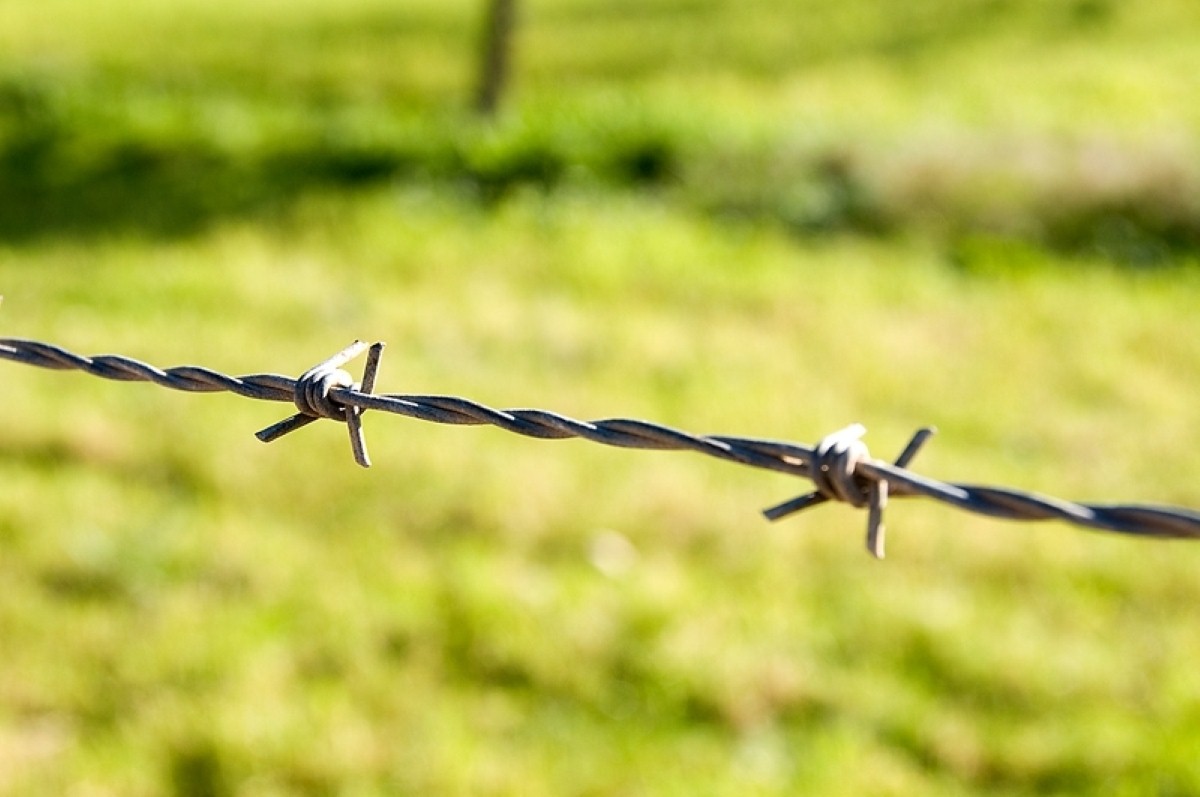 Week in Review: The growing confidence of the pro-immigration lobby

Supporters of immigration have been on the back foot for a long time.

It is difficult to make a case when the polls are so comprehensively against you. And those who are uncomfortable with the increasingly toxic debate on immigration fall into many disparate, sometimes hostile, categories.

Some are business minded, wanting labour to flow and freely as capital. Others are concerned with the treatment of asylum seekers in Britain's detention centres. These positions have little to unite them, except for a desire to challenge the direction of the debate.

This week saw a growing confidence among those who want a more humane, calm debate on immigration – and more scrutiny of the restrictions which follow from it.

The case of Yashika Bageerathi demonstrated the growing strength of those willing to stand up for immigrants and asylum seekers.

Yashika was a Mauritian 19-year-old who was detained weeks before her A-levels and then deported on an Air Mauritius flight this week. The interviews with her weeping mother, who had been left in the UK, made for a powerful demonstration of how devastating immigration law can be on families.

The case for Yashika was not so much that the asylum decision should be overturned, but that she should be allowed to at least finish her A-levels. The case helped highlight how arbitrary and lacking in natural justice the system can be.

The response was astonishing. A furious social media and telephone campaign against British Airways and Air Mauritius saw them refuse the Home Office request, although the latter airline backed down a little later, possibly after some threatening noises from the Home Office.

The kick-back was immense, with Air Mauritius being hit by a substantial Twitter storm and promises of a boycott. It didn't stop it, but it showed the growing strength and influence of the pro-immigration lobby.

That was also in evidence in Labour's response to a death at Yarl's Wood detention centre on Sunday.

Usually these deaths in custody barely cause a ripple. A handful of blogs might mention them. This time it was a bigger deal. Labour responded swiftly – demanding an investigation into the Serco-run institution.

It had a similar response to the Yashika row, with usually authoritarian shadow home secretary Yvette Cooper making a strong case for a more leniant and humane handling of the case.

Labour is not prone to coming out on the liberal side of the immigration debate and it's not about the start making a habit of it. But the party is evidently prepared to back at least some specific campaigns.

It's worth looking at the opposition as a weather vane . If Labour feels there's political space for a more nuanced position, pro-immigration campaigners should take heart.

In all probability, what we are seeing is a reaction to the rise of Ukip. As the party's influence on the Tories pushes the debate into ever more frenzied terrain, people have become less and less comfortable with it.

The changes taking place are relatively subtle and have not yet secured a major political win, such as the prevention of a deportation or the closure of a detention centre.

But there is a growing sense that those who want a more civilised immigration debate are willing to stand up for themselves.