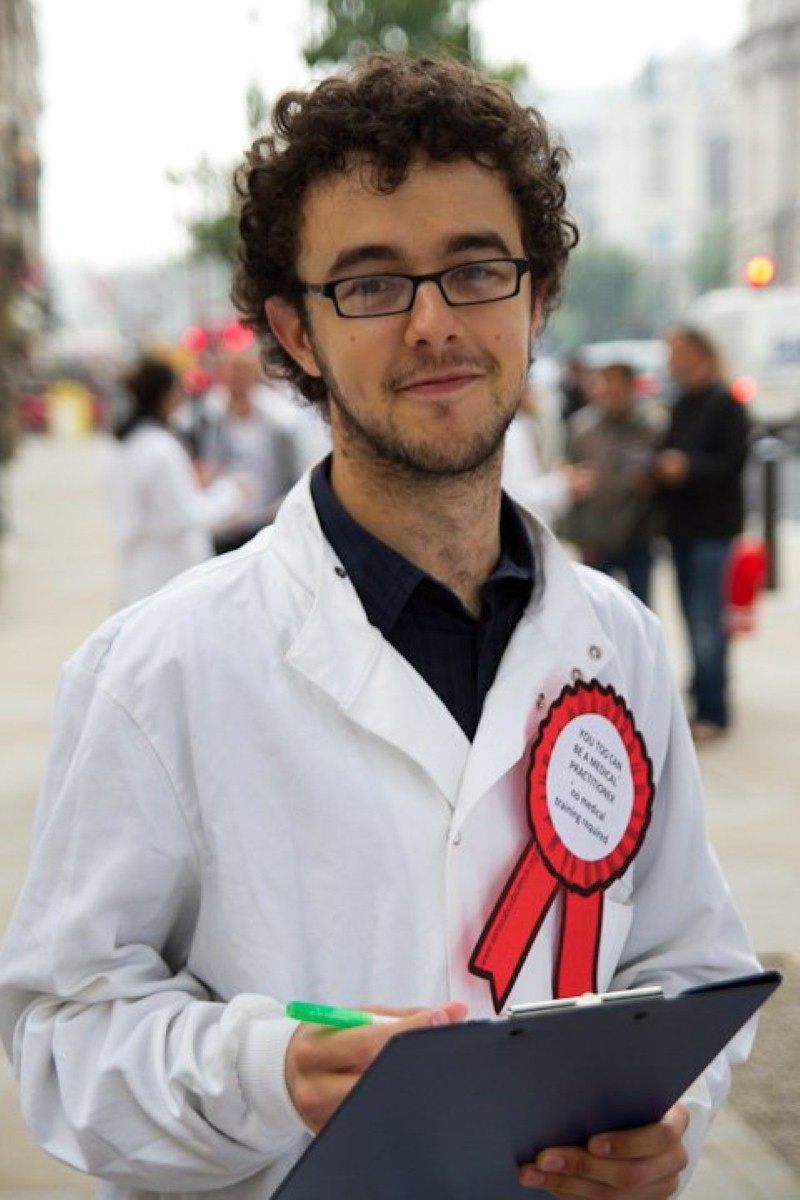 Comment: How free schools allow creationists to teach our children

Since the free schools programme was first announced in 2010, we at the British Humanist Association have been seriously concerned that it is a particularly attractive prospect for creationist, pseudoscientific and fundamentalist groups to set up schools with freedoms and a lack of scrutiny not previously possible in the state-funded school sector.

The consequence is that there are now several groups running schools that previously would not have been able to – Al-Madinah free school in Derby simply being the latest example to come to prominence.

The reasons for this attractiveness are obvious: first of all, groups apply to the central government, which decides which applications to back before even announcing who the applicants are. This democratic deficit is extremely concerning. In the past the government refused to ever announce the names of unsuccessful applicants, but we took them to the Information Tribunal over that and thankfully it has now changed.

Secondly, local authorities do not have a role in the application process, which means less scrutiny as well. The amount of government scrutiny of free school applications has improved a lot over the years (the reports that they have drafted in counter-extremism experts from the Home Office are true: we've met them) but it's still difficult for one body to try and simultaneously evaluate hundreds of school applications from across the country in a way that is not a problem when local authorities are overseeing a single local competition. And so for all the government's good intentions, some groups still sneak through.

Thirdly, whereas maintained schools must follow the national curriculum, academies and free schools do not, and as a result groups who previously would not have been able to fit their teaching in with the requirements are now able to. Thankfully, in response to our campaigns the government has tightened the rules first to stop free schools teaching pseudoscience and secondly to require them to teach evolution.

But here the Al-Madinah example is very informative. The school's prospectus tells parents that "sensitive, inaccurate and potentially blasphemous material will be censored or removed completely… If and when teachers are required by the curriculum to convey teachings that are totally against Islam (Darwinism, for example), the director of Islamic Studies will brief the relevant teachers and advise accordingly". Clearly here the school is acknowledging that it must teach evolution but still committing to do what it can to fit in with its view that Darwinism runs contrary to Islam. Therefore serious scrutiny of applications needs to go alongside the rules.

The consequence of all of this is that there have been at least 60 free school applications since the programme started where we would have concerns about pseudoscience (with the same number again where we're really not sure), and a number of them have gained approval.

For example, last year a Christian free school that was previously a private school opened just months after we discovered a 'creation policy' on its website, seemingly setting out that both evolution and creationism would be taught as scientifically valid. The government failed to find this document.

The Maharishi opened a free school in 2011 and yet their movement and school promote beliefs in a 'unified field' which transcendental meditation uniquely helps pupils gain access to. Two Steiner free schools have opened with a third on the way, and yet state-funded Steiner schools have been found to give homeopathy to students and opt out of providing vaccinations.

Are these really suitable groups to be providing education to our children with state funding?

Richy Thompson is the faith schools and education campaigns officer at the British Humanist Association.