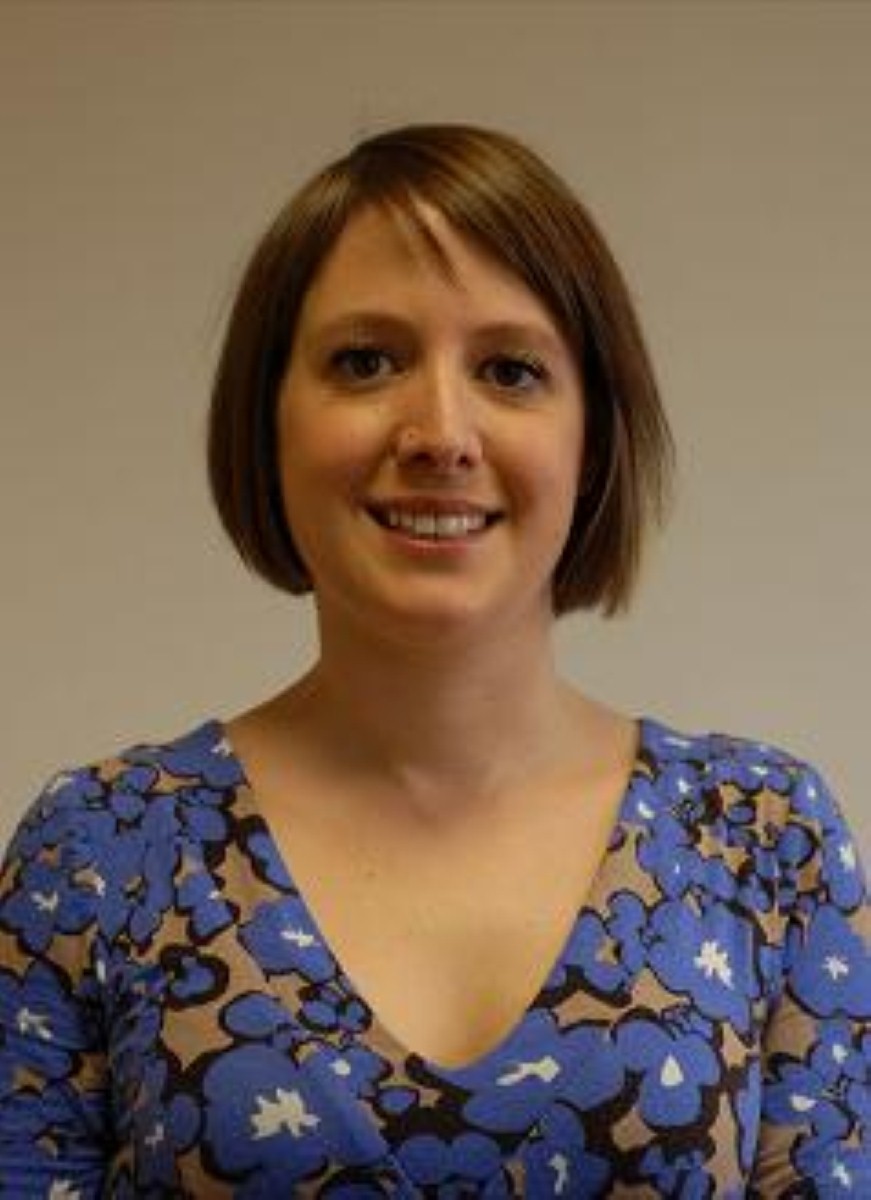 Labour has an interesting relationship with religion.

For those who share an ethical, non-religious outlook and are committed to equality, human rights and progressive social reform, the party should seem a natural home. Those commitments are closely aligned with traditional Labour values.

Even for many religious party members, their Labour principles will lead them to take a secularist position, supporting a pragmatic separation of religion from the state and governance. In practice that would mean ensuring equal treatment of people with no privilege or discrimination on the grounds of people's religious or non-religious beliefs, including in public services, law, parliament and public policy.

A Labour policy rooted in those values might be that no state-funded school should be allowed to select pupils on the basis of the professed faith of their parents, or privilege children of the same religious background over those whose parents do not believe in a god. Knowing that religious selection in admissions creates segregation along class and ethnic lines, having a clear policy in favour of inclusion and taking great care not to allow any state-funded faith schools to have control over its own admissions would also make sense for a Labour approach.

You might also think that Labour would never support any state school being allowed to hire, fire, or set a ceiling on promotion for suitably qualified teachers purely on the basis of their belief in a particular god, whether they go to church on a Sunday, or who they have sex with. Yet such a policy, seemingly uncontroversial given the party's deep commitment to social justice, was quite firmly not the position of the New Labour administrations.

It is difficult to tell what a 'one nation' Labour approach to religious discrimination in our schools system would be, because the current leadership has not alluded to what its position is. Labour is not speaking out when this ideologically faith-driven Tory-led government stamps all over the principles of secularism in the public square, and it is that silence which is most worrying.

A few weeks ago, there were reports that Michael Gove had colluded to hand over control over many nominally secular schools to the Church of England, allowing bishops to install governors at those schools and putting at risk the inclusive nature of those schools.

There was no comment from Labour on that disgraceful and unnecessary move. Why not? The silence continues with each wave of the government's new academies and free schools that have wide permission to select and discriminate on religious grounds – no official Labour remarks on the potential social damage of that reality either. It's not only the churches but other minority religious groups which are seeking to run schools and to be funded by the public purse to do so. They are winning, creating irreversible religious and class divisions when they do so.  It really is time for Labour to speak up.

So what's the issue? It is hard to believe it would be a vote-loser for Labour to support a truly inclusive school system, or to stand up for the rights of teachers to be free from discrimination in the workplace. Under present arrangements parental choice can be curtailed – there might be no places at the local school because it is a selective faith school or they have no choice to send their child to the local faith school because there are no accessible community schools. Labour might well find that not only on matters of principle but on practical matters a more equal schools policy is popular.

There is of course a strong religious lobby with deep roots in and outside of Labour which does not wholly share our values of social justice, human rights and equality and which is desperate not to lose its privileges nor one of its best recruiting grounds through running schools. It campaigns hard to ensure that it does not.

There will also be those within the party who remain wilfully ignorant, and who see any attempt to align Labour and secularist values as an attack on religion. From personal experience, this can result in knee jerk reactions which are often as vocal as they are misguided.

At a Labour focused conference earlier this year, where Labour Humanists was exhibiting, I had a rather unpleasant encounter with a rising star in the Labour party, who had seen our rather tongue-in-cheek leaflets proclaiming 'Still not doing God!' on one side, and a short list of our secularist aims on the other, and wanted to let me know what she thought about us.

Holding one of the leaflets in her hand, she proceeded to suggest that a 'Still not doing God!' tagline essentially is like telling religious people to burn in hell(!), and pretty much said that having the  secularist group Labour Humanists within the Party alienated people and was divisive. She was not interested in finding out more about how we often seek to work with religious people on shared aims for equality and non-discrimination in party policy.

Should the Christian Socialist Movement ever decide to have a light-hearted 'Still doing God!' on their marketing material, I am pretty sure no atheist would take such an extreme reaction to the group nor take it as an overarching attack on those who do not believe in God. In any case, what this encounter with an otherwise bright and likeable fellow Labour member highlighted to me was that Labour urgently needs to tackle those sorts of attitudes and stand proud for its core, inclusive and secular values.

There are some clear policy options which Labour could consider which I would hope would be broadly supported and, if adopted, would be a significant step forward.

Unfortunately there is a battle still to be had within the party to have the secularist approach itself understood and mainstreamed – a necessary prerequisite for a truly equal approach to politics and to public policy.