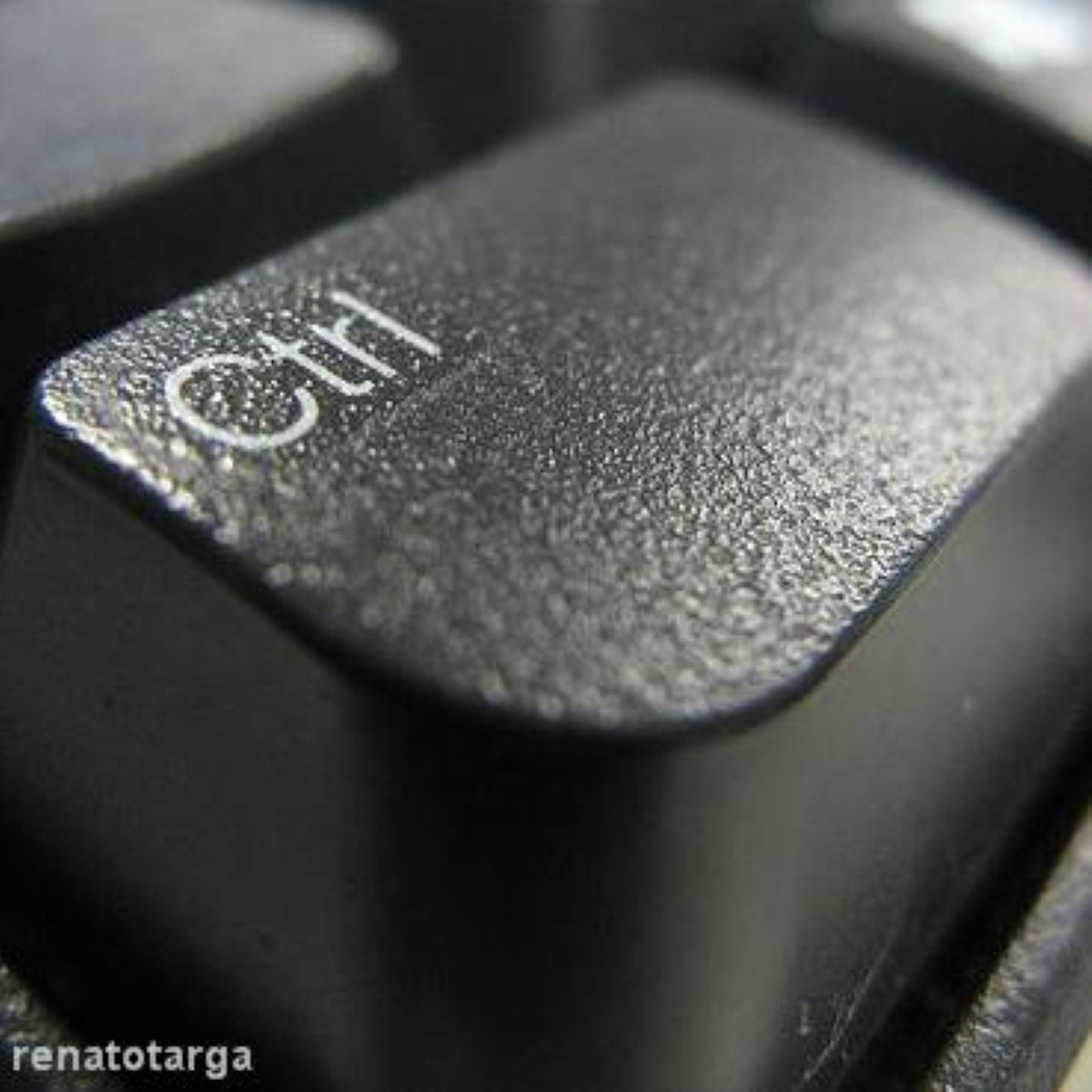 The Diane Abbott row shows what happens when politicians aren't careful with their Twitter fingers. Here's our guide to staying out of trouble.

There are many benefits to politicians using social media like Facebook and Twitter. It offers them the opportunity to give the public a glimpse into their daily lives, update them on their activities and to give their opinions on major news events. It also allows them to interact and talk with voters outside of the confines of the constituency surgery.

However as the recent Diane Abbott incident illustrates, there are downsides to this technology. Abbott wasn't the first MP to run afoul of it and I doubt she'll be the last. Over the past few years dozens of politicians, both local and national, have been caught out tweeting things they probably shouldn't.

Here then are a few general rules to use that might be useful for politicians to keep in mind when using Twitter:

1) Don't make sweeping generalisations. Politics, like life, is a complicated and nuanced subject. As a result any sentence that implies all people behave in a certain way, even if it’s positive, could be potentially problematic. Twitter is a great forum for short messages, it's not so good for long discussions where every argument or point has several caveats. If you want to tell the public your views on a controversial subject then a blog or press release is the way to go.

2) On a similar note it's very easy to take Tweets out of context. You have to remember when tweeting that on someone's Twitter timeline they might not appear right next to each other. Several politicians make long statements spread over several Tweets. Read all in one go they make perfect sense but if you only see one from the middle of the argument then you'd probably have gotten a very different impression of what they were saying.

3) Never forget that potentially everyone is reading what you're writing (including journalists). One of the problems with Twitter is that when you get into an in-depth discussion with another person it's very easy to forget that you're Tweeting. To all intents and purposes it feels like you're actually texting them and therefore you might be tempted to say things you wouldn't otherwise. You should always remember that unless you're direct messaging them everybody can read what you're writing.

4) You should also try to keep in mind that unlike when speaking to someone face to face you're tone isn't always clear on Twitter. While most of our communication is contained in what we say, how we say it and our body language at the time, can also be very important. As a result we can insult people when talking face to face and it's ok because they can tell that we're actually joking. Twitter removes both of these props and major arguments often break out because people mistook friendly banter for a direct attack. Before sending a tweet, MPs should always ask themselves: 'How might the other person interpret this?' As a result I'd also recommend against telling or re-tweeting jokes. What's funny to you might be horribly offensive to someone else and suddenly you're on the World at One having to explain yourself. It makes life more boring but it's safer.

5) Remember that once you press 'send' whatever you've written is out there forever. You can delete it if you like but that doesn't always work. Also thanks to that wonderful thing known as the 'print screen' button, someone somewhere will probably have a record of it.

6) Politicians should always ask themselves a question before they tweet: 'Would I be happy standing up in the House of Commons or on TV saying this?' If the answer is no then they probably shouldn't post it on Twitter.

7) Don't click on links people send you. Before you know it your account has been hacked and you'll suddenly start getting loads of messages from everyone you know asking why you've started sending them spam.

8) Don't drink and tweet. That way madness lies. This rule applies to everyone.

9) Don't flirt with people on Twitter. As several US politicians have recent found to their cost, there's nothing to be gained from this.