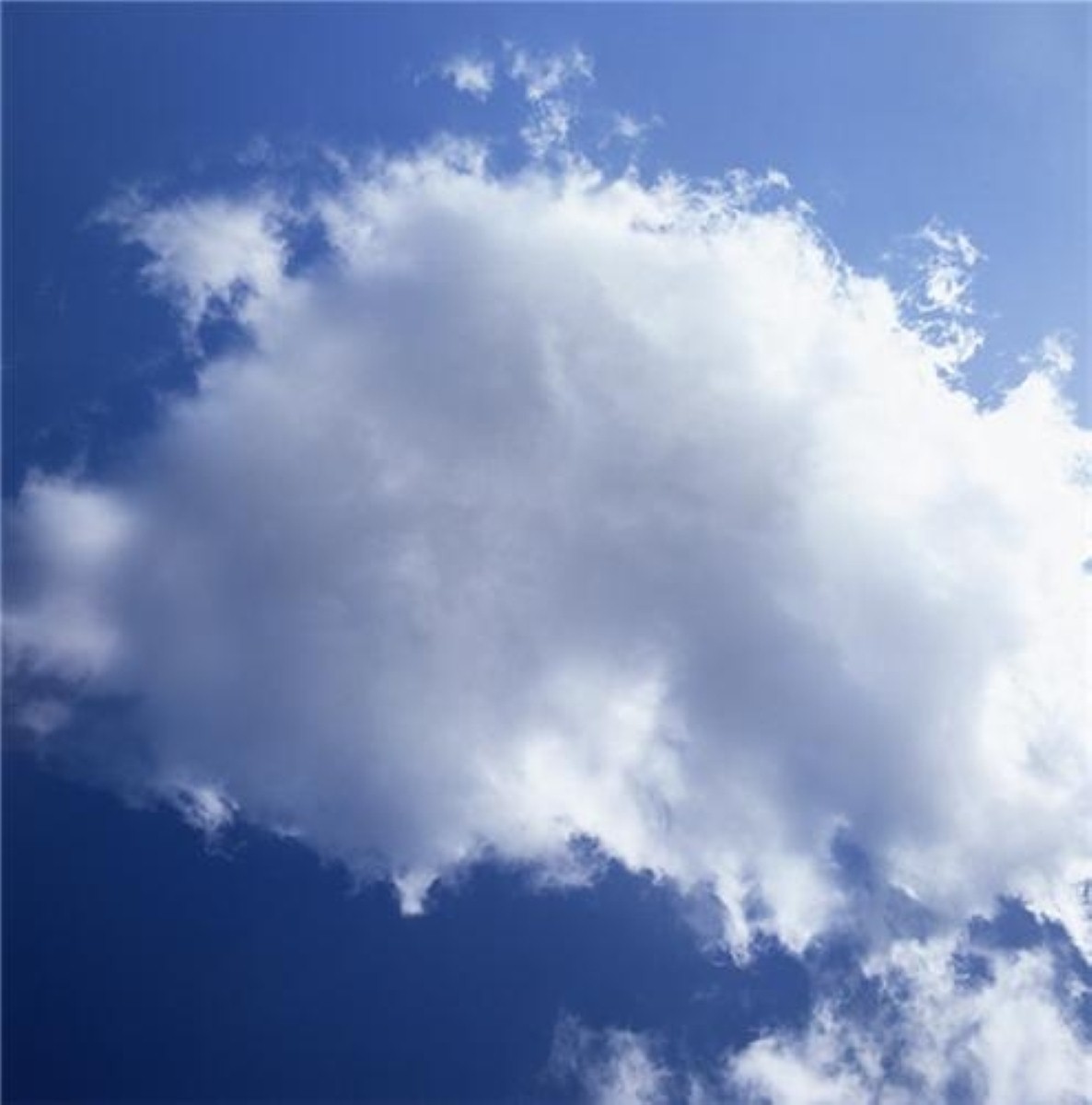 The government's foreign policy failings are providing improbable cover for under-fire defence ministers. This is not always as laughter-inducing as it sounds.

Monday's defence questions began with Libya, a topic on which the Ministry of Defence's frontbench team received caustic criticism from seething Labour types. The opposition's MPs have learned from bitter experience what happens when you skip the post-conflict planning. So they are now very much concerned that the government is making the same mistake this time around.

This triggered an unusual exchange in which the two sides switched positions. Labour MPs, led by the staunchly moustachioed Bob Ainsworth, warned that the government might oust Muammar Gaddafi by entering Tripoli "at any time". No no no, Fox replied; this was a war that the UK and others would take ages to win. Thus enabling more time for planning. Somehow, he had turned the stuttering nature of the Libyan conflict, which the government wants over as soon as possible, into a positive.

Perhaps inspired by his Tory boss, Lib Dem armed forces minister Nick Harvey adopted a similar strategy over Syria. Labour's Denis MacShane had wanted to know what difference there was between Gaddafi and Syria's ruthless leader, Bashar al-Assad. The implication was: why not induce regime change in Damascus as well as Tripoli?

Harvey explained that whereas the Libyan intervention had been justified by a UN security council resolution, the same wasn't true of Syria. UK diplomats have been straining every sinew trying to win over Russia, China, India and friends to censure Assad, but have so far met with nothing but shakes of the head. "There has been "no progress on a UN resolution", Harvey said, with what sounded suspiciously like relief.

Was this a theme developing? Well, as it turned out, yes. But first it had to compete with another one. This very defensive defence team developed a defence viewed by many Labour MPs as indefensible.

This involved dodging the question by saying it was another department's responsibility. Harvey said the attitude towards Gaddafi was "predominantly a question of foreign policy". Minister Andrew Robathan said calls for a chief coroner fell within the purview of the Ministry of Justice. Fox referred a question from Lib Dem Bob Russell about the 200th anniversary of Waterloo to the Department for Culture, Media and Sport. Fighting is all they do in the MoD, apparently. Unless our armed forces personnel are actually loosing off live rounds, ministers seemed to be suggesting, responsibility for their activities should lie elsewhere.

These Herculean efforts of buck-passing proved only an intermission, as the failure theme returned once more. The UK-French decision to share aircraft carriers, an offshoot of the unfortunate fact neither can afford wholly independent carrier capabilities, prompted much bonhomie when Tory backbencher Neil Carmichael informed the Commons: "My wife is French." Cue some cringeworthy comments from Fox about the "entente cordiale".

Then came the final, most depressing example of all.

It was towards the end when the broader failure in Afghanistan – specifically the mounting number of British fatalities – demonstrated that this is far from a laughing matter. Repatriation ceremonies are being diverted from RAF Lyneham to RAF Brize Norton from this autumn, ending the spontaneous vigils of respect in the village of Royal Wootton Bassett. A number of Labour MPs wanted the opportunity for the British public to be able to continue to pay their respects. But, as Robathan explained, this would not be appropriate. Partly because of speed bumps in the village of Brize Norton.

Instead a new repatriation centre is being built for bereaved families. "It will give them a very good sight of what happens when the aircraft lands," Robathan explained. The cortege will then "head down a very dignified avenue of limes to a gate, which is being refurbished," he added.

The bereaved will have a better experience as a result. This, then, was just another example of defence ministers taking positives from a bad situation.