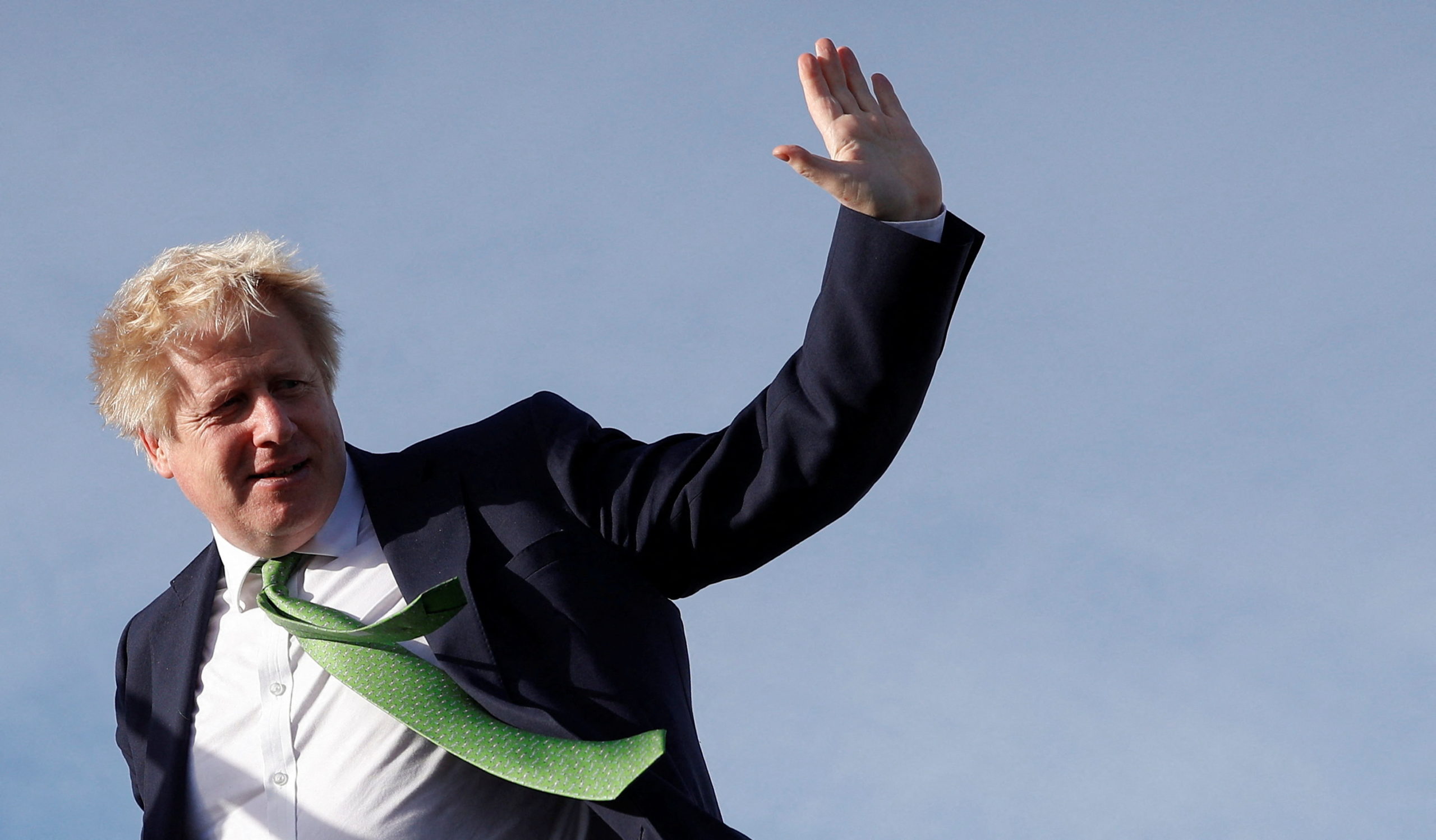 Boris Johnson warned his cabinet this morning that the situation on the border of Ukraine is “deeply concerning” and there is “no indications of Russia de-escalating” amid fears of an imminent invasion.

Ahead of travelling to Ukraine this afternoon to hold discussions with Ukrainian president Volodymyr Zelensky, the prime minister told his cabinet during this morning’s meeting

Admiral Sir Tony Radakin, head of the UK armed forces, also updated cabinet this morning, warning that Russia’s military build-up and deterrent exercises on the Ukrainian border were “on a scale never seen before”.

Russia is thought to currently have over 100,000 troops amassed on Ukraine’s eastern frontier.

At this morning’s Downing Street lobby briefing, the prime minister’s spokesperson was asked about what the potential impact on the UK of a Russian invasion of Ukraine.

No 10 refused to go into more detail on how the UK may be affected but added Sir Tony was “emphasising the seriousness of the current situation”.

Johnson was criticised after cancelling a call with Russian president Vladimir Putin yesterday, as he dealt with the fallout of the Sue Gray report update.

PM’s spokesperson defended the prime minister’s decision-making, stating Johnson has been “spearheading the international response” to the situation in Eastern Europe and has “applied an active role in easing current tensions”.

The prime minister is due to speak to president Putin tomorrow.

No 10 confirmed the UK is “finalising plans” to introduce a package of economic sanctions against Russia, coupled with introducing legislation to “toughen and expand” existing economic penalties.

The PM’s spokesperson described the new measures as a “powerful set of sanctions which have direct economic impact on Russia”. Downing Street added the new sanctions are dependent on Russia taking further action.

The UK foreign travel currently advice against “all but essential travel to Ukraine”. Some embassy staff have been withdrawn from Kyiv in response to growing threat from Russia, but the British Embassy remains open.

In response to whether Ukraine are unhappy about diplomats being removed from their country, No 10 stated the government was committed to “investing into the Ukraine in the long-term”.

The UK has close military ties with Ukraine, sharing military expertise, personnel, and equipment with Ukrainian forces through Operation Orbital since 2015.