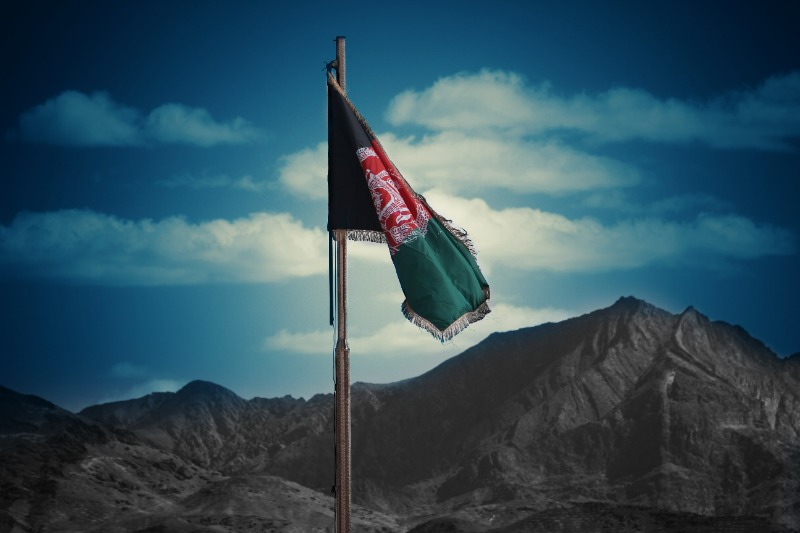 The Foreign Commonwealth and Development Office has denied being “deliberately misleading” in the wake of the Afghanistan withdrawal.

Today, the foreign affairs committee publishes the government’s response to the committee’s report “Missing in action: UK leadership and the withdrawal from Afghanistan”.

The FCDO states that “there are fundamental lessons to learn” from the withdrawal, and that it is “determined to raise standards” in preparing for and responding to future crises.

In its report, published in May, the committee criticised “evasive, and often deliberately misleading” answers from the FCDO, and stated it had “lost confidence in the permanent under-secretary, who should consider his position”.

The FCDO responds that “at no stage have Ministers or officials sought to mislead the committee deliberately” and reiterates its “sincere apologies” for “inadvertently providing misleading evidence”.

In response to the committee’s criticism of the “Special Cases” evacuation scheme, for Afghans who supported the UK effort without being directly employed by the UK government, the FCDO concedes that the scheme had “many shortcomings”, was “poorly communicated”, and that prioritisation of cases was “far from perfect”. The response states that there were “staffing gaps in some teams for some periods” during the evacuation, and that “the impact of the crisis on staff welfare was significant”.

The committee criticised the department’s approach to two whistleblowers who gave evidence to the inquiry and called for the FCDO to review its processes for officials to register concerns. The FCDO states that it has “recently reviewed its whistleblowing policy against industry best practice”, and that the department “would not penalise, any member of staff for raising concerns in line with the procedures and with the law”.

Chair of the foreign affairs committee and recent Tory leadership hopeful, Tom Tugendhat MP, said: “The fall of Afghanistan to the Taliban, and our failure to manage the consequences, leaves a black mark on Britain’s record. This is a tragedy, first and foremost, for the Afghan people, who are now suffering through a humanitarian crisis and the return of a brutal and oppressive regime.

“After two decades of direct involvement, the UK has a duty people of Afghanistan. I am pleased to see that the Foreign Office agrees with so many of the committee’s recommendations on the need to engage with, not isolate, Afghanistan.
Disengaging will only punish ordinary Afghans, who have suffered enough.

“It is clear that leadership within the Foreign Office fell desperately short before, during and after the UK’s withdrawal from Afghanistan. The UK’s allies in the country were left with false hope of rescue, while junior Foreign Office staff members were forced to make life and death decisions without proper support. They should never have been put in this position. I would like to thank again the brave whistleblowers who came forward for their contribution to exposing these facts.

“I am pleased that the Foreign Office has acknowledged and accepted many of the criticisms put forward in the committee’s report. This disaster has exposed serious failings in the department and I hope that this response signals the start of a sincere attempt to remedy these failures.”

Committee member, Labour MP Chris Bryant, said: “The UK’s withdrawal from Afghanistan was one of the biggest reversals of a British foreign policy in decades and the Foreign Office’s handling of it was chaotic, fatally undermining the public’s trust in the government’s ability to execute foreign policy – or to give an honest account to Parliament.

“The information we received from the Foreign Office on the Nowzad case in the course of the inquiry varied between intentionally evasive and deliberately misleading. This response fails again to clarify or explain the inconsistencies in their statements to the committee.

“Our report called on the political and diplomatic leadership of the Foreign Office to make a fresh start and recommit to transparency and positive engagement with Parliament after this experience. Judging by the continuing evasions in this response, they are not listening.

“So far we have had few signs that the foreign secretary and the Foreign Office are able to learn valuable lessons from this experience. If this continues, we risk another catastrophe further undermining our standing on the world stage.”