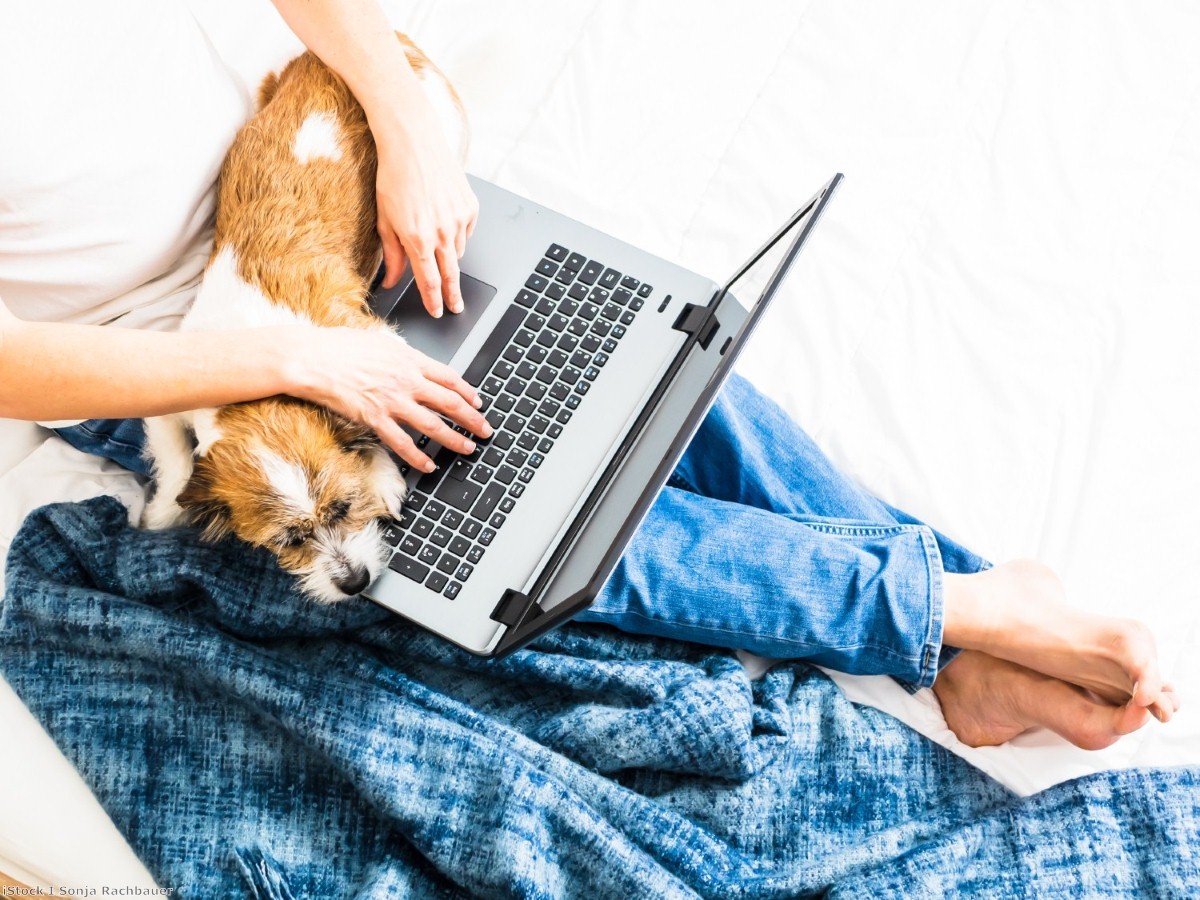 Week in Review: The truth is, people like working from home

It was only a matter of time really. The right wing press has an anger quota, like Stalin demanding a set amount of grain regardless of what has happened with the harvest. That anger quota must be fulfilled in the same way, regardless of whether there is any reason to feel it. The current excuse is working from home.

"You can hear them every single day on radio phone-ins, boasting smugly about their exciting new 'work/life balance' and the amount of money they are saving on their railway season tickets," the rage-merchant Richard Littlejohn wrote in the Mail last night, shortly before admitted that he himself writes and files from home and has done for 30 years.

The Telegraph bolstered the growing campaign with the front page headline: "Go back to work or risk losing your job". A government source told the newspaper: "We need workers to be alert to what decisions their bosses may take in the weeks ahead. If they are only seeing workers once a fortnight then that could prove problematic for some employees in the future." A Cabinet minister added: "Companies will realise some people weren't working as hard as they thought".

At the moment, the government isn't quite jumping on that message – it prefers a more upbeat approach to getting people back to work. But there is clearly a strong contingent in the administration wanting to throw red meat to the growing press campaign.

It's a grim sight. People who don't feel safe should not be forced to go to work. Journalists and ministers should not be legitimising the most pernicious practices of the worst employers. We are still in a pandemic, with cases on the rise and schools about to go back. This is not the time to frighten people into going back to the office.

But quite aside from the covid-related aspects, something else is playing out underneath the debate. It is about the commute, and where we live, and the things that make a good life.
It's been about six months since the Great Change happened. The losses have been gargantuan and trivial – from life itself to a friend's embrace. Whole industries are tottering on the edge of oblivion.

But there has been an upside. There's no point denying it, just because it was motivated by something terrible. Many people have found that their quality of life, much as Littlejohn might like to disparage the notion, has greatly improved.

The commute is a word we once used without thinking. Now, from this vantage point, it seems an act of life-harming lunacy. Some of us are lucky, enjoying a trip into work of just 45 minutes or so. But even there, you have lost an hour and a half of every day, on crammed public transport. Many are not so lucky. They commute into the nearest city, on run down and unreliable trains, shelling out impossible amounts of money for something which brings no pleasure. Many will undergo a one and a half hour, or even two hour commute – that's three to four hours a day gone, every day, for the rest of your working life.

Freed from the commute, many people have found that they work more and spend more time with their family, or on the things that bring them joy. Even if a day has been stressful, the eradication of the commute means you don't have that last tedious journey home, sucking up more precious time. You're more likely to cook than grab a ready meal, more likely to chat to a friend rather than plonk down and vegetate in front of the TV.

Remote working has had an interesting effect on the assumptions of businesses. For a long time, the assessment of whether someone was working well was based on how they behaved rather than their results. This was one of the great tyrannies of the open office, a kind of white-collar panopticon, where you could always be seen and therefore had to always look busy, even if in reality an effective working day is made up of bursts of activity, rather than a sustained level of it. People stay late to be seen to be staying late, rather than because it is required.

With everyone working off-site, employees are instead being judged on what they produce, on whether they do the work required of them. That's more profound than just a management technique. It's about respect for autonomy rather than imitation – of workers who can go about their tasks however they like, whenever they like, as long as they achieve them. It values self-starting and personal motivation over a superficial copy-and-paste assessment of performance – one which agitates against quality of life.

That Cabinet minister's comment speaks volumes. They simply assume people aren't working hard from home. That's because those who constantly demand proof of work, rather than evidence of it, are motivated by a bleak assessment of humanity. And so they set up tests to catch people. And that in itself creates a culture in which people are constantly trying to dodge the rules, because they are not treated with dignity. You respond to the system imposed on you. If it's trying to catch you out, you try to catch it out. If it respects you, you try to live up to it.

This change isn't for everyone. Many people thrive on the social element of the office. Others, especially people in their 20s and 30s, make friends there, go for drinks after work, meet the people they love there.

There are also painful economic costs, which we are experiencing right now, especially to the shops and infrastructure which service office workers. Pret A Manger, for instance, announced nearly 3,000 job losses yesterday. Transport networks, including the London Tube, will be battered. And those of us who love the hustle and bustle of the city, that sense of charged dynamism, have to face up to the fact that it'll go into partial decline if this continues. Cities will become quieter places, more mellow, and investment will instead go to the suburbs and even the countryside.

These are big changes. And there are costs – steep ones. But you can now, if you look clearly enough, see a different, better way of life being presented to us by the pandemic. Not one in which everyone always works from home, but one in which the office becomes a place you go to sometimes, for specific reasons, rather than all the time. One in which, to use that dreaded but important phrase, there is a better work/life balance. One in which people are rated on the job they do rather than how they look when they do it, when autonomy and effectiveness are praised more highly than mimicry.

The temptation now, in parts of the press and government, is to stamp on this before it can grow. But in truth, people have glimpsed a better life. And, with a bit of luck, this could be the moment in which we grasp it.

Ian Dunt is editor of Politics.co.uk. His new book, How To Be A Liberal, is out next month.