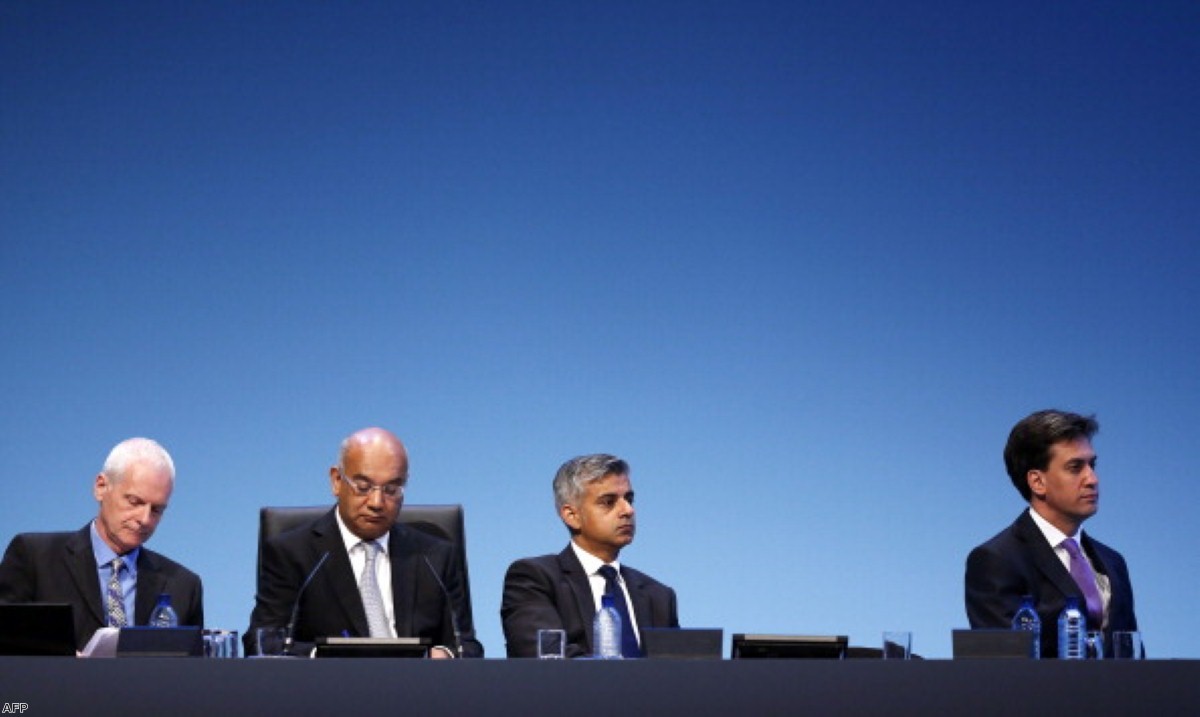 The Labour party has been accused of trying to "stitch up" the selection of their London mayoral candidate, after plans emerged to charge supporters up to £10 to take place in a primary.

Fears over entryism have caused the party to backtrack over plans to hold a relatively "open primary" to select their candidate, Politics.co.uk understands.

Registered supporters will now have to pay a fee to become part of the party's electoral college.

A leading candidate for the job said that Labour were now "panicking" over the selection.

"I think the Labour party wants a primary but it is now panicking about mass participation." Diane Abbott told Politics.co.uk last night.

"I think the £10 charge would be ridiculous. Levying £10 in a city where… so many people are really having to count their money, would decrease participation in a primary to the point where it perhaps wasn't worth having."

Privately a number of leading candidates have raised concerns that the leadership are trying to "stitch up" the selection for the benefit of shadow London minister and close Miliband ally, Sadiq Khan.

Khan, who is widely expected to announce his candidacy next year, denies these claims and insists he wants the primary to be as open as possible.

One senior figure involved in the process described claims of a stitch-up as "boll***s" and insisted that the real cause of concern was that the primary would become infiltrated by campaign groups and "spoilers".

"What would we do if London cyclists suddenly decided to join up en masse, or No to Heathrow campaigners?" they told Politics.co.uk

"Some people in the party might think that was a good thing but it would be a brave decision."

They suggested that others were concerned that the primary would "downgrade" their influence as fully paid up members.

Labour now plans to use a form of electoral college to select their candidate, consisting of three separate groups.

The first group will consist of existing party members, the second will be affiliated trade union members who will "opt in" to the selection and the third group will be "registered supporters" who pay a fee.

The final plans are to be voted on by Labour's national organising committee later this month.

This is a long way from the kind of "open primary" used in other mayoral selections around the world. This has led to fears that the leadership are now gradually shutting the process down.

The plans to charge a fee up to £10 to take part in the primary in particular have caused a furious reaction from leading candidates.

Frontrunner for the job Tessa Jowell wrote a piece for the Evening Standard earlier this week dismissing fears about entryism as a "blind alley".

"The notion that people take part in these processes 'frivolously' is a blind alley," she wrote.

"Let’s make sure our first primary is as accessible as possible."

Labour MP David Lammy also spoke out against the plans, launching a petition to keep any charges for the primary as low as £3.

The battle to become Labour's mayoral candidate is gearing up to become the most bitterly contested since Ken Livingstone was blocked from the position by Tony Blair in 2000.

However, Livingstone has suggested that he knows "at least ten people" in the party who intend to run.

Tessa Jowell has already clearly indicated she plans to run next year as have allies of Sadiq Khan.

Another mooted candidate Lord Adonis is now expected to support Jowell in her run for mayor, while Labour MP Margaret Hodge is also considering her options.

In an interview with LBC last week Livingstone warned that none of the suggested candidates had the necessary independence from the party to be a successful mayor.

"They're not the sort of troublemaker that I was and that may be a weakness," he said.

"I think you need someone very bolshie who's going to stand up to the government whether it's a Labour government or a Tory government to get something out for London."

These sentiments were echoed by Diane Abbott at an event in central London last night.

"I don't believe that London wants a mayor that is a glove puppet of the Labour party," she told students at the London School of Economics.

Abbott made repeated references to her own potential campaign to become mayor but said that those hoping for an imminent announcement on the issue would be "disappointed".