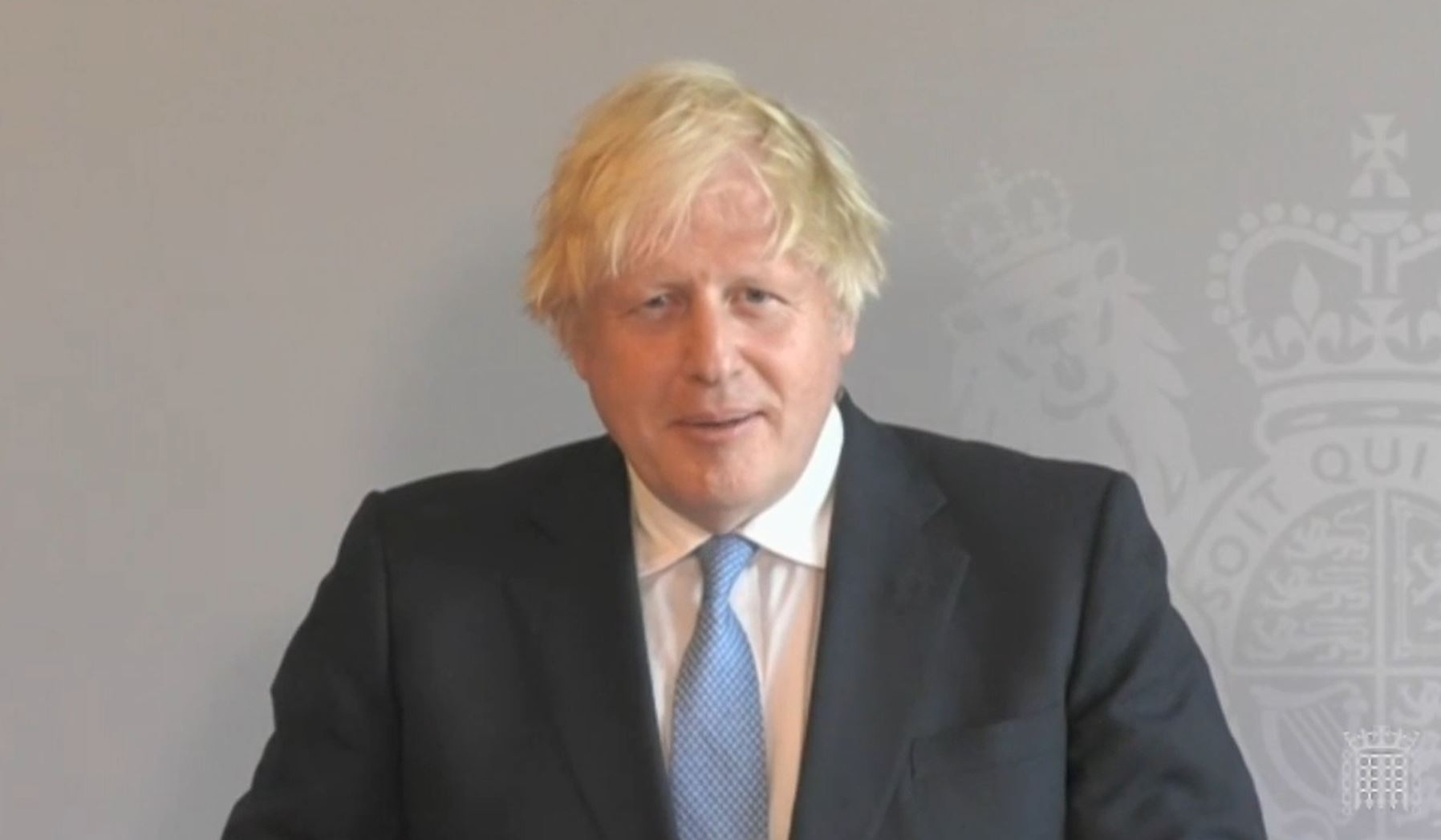 It’s the second anniversary of Boris Johnson as prime minister and we’re now well aware of his defects. We knew them when he took office. He does not tell the truth. He does not seem capable of maintaining a political principle. He prioritises personal over national interest. He is willing to encourage division if it helps him politically. He has no respect for standards in public life. He lacks the intellectual capacity to deliver good government.

There’s little point going over each of these qualities again. We understand them well and he daily provides new evidence for them. What’s more pertinent is how others respond to his presence at the top of government. How does the system react? How do individuals treat him? Is his behaviour isolated, or is it normalised? Will it be seen as something specific to the period we’re living in, or will it come to define the way the country operates?

Yesterday provided a case in point. Labour MP Dawn Butler stood up in the Commons and listed many of the instances in which Johnson has misled parliament. He had “lied to the House and the country over and over again”, she said.

It was followed by all the usual clutter and nonsense of modern day political life. The clip went viral, Butler made the most of it, people demanded the BBC cover it when they already had. Standard noise. But once you got past all that, a profound constitutional question was being raised.

Two principles had come into conflict. On the one hand, misleading the House is supposed to be a serious charge. It was once the kind of thing you’d resign over, or at the very least apologise for. But even though Butler’s examples are well documented, that has not happened.

On the other hand, parliamentary rules state that MPs are not allowed to accuse each other of lying in the House of Commons. So when Butler made her speech, it was clear what would follow. She was told to retract. She refused. She was thrown out.

What’s the difference? Why did one principle hold while the other fell? It’s because one is directly enforceable by the Speaker and the other is not. If an MP accuses another MP of lying, the Speaker must intervene. But the rule on misleading the House is much weaker. It is a convention.

It is in the ministerial code, which states that “ministers who knowingly mislead parliament will be expected to offer their resignation to the prime minister”. But the ministerial code is at the discretion of the prime minister. He decides whether it has been breached and whether and how to investigate it. He decides the outcome. So it goes without saying that he does not apply it to himself. And even when it comes to his ministers, like Priti Patel last year, he decides not to enforce it.

This brought us to what we saw yesterday. It was a grotesque inversion of natural justice. The person misleading parliament can escape any consequence. The person who points it out is censured. This is the outcome the system has generated: he who lies gets away with it, while she who tells the truth is punished.

Our system is based on honour. It presumes that the prime minister is a person of unquestionable moral stature, so they can be handed the power to regulate themselves and others. This was always a silly idea – scrutiny and constitutional restraint should be commensurate with executive power, not inversely proportional to it. But now it is disastrous, because it hands someone with no moral stature the ability to escape all consequences.

Johnson has weaponised the freedom which the system has granted him. In that respect, despite their public war, he is identical to Dominic Cummings. They were both willing to tear up any convention or principle in order to get what they want: lying, unlawfully suspending parliament, carving up Britain’s trading integrity, trashing the peace process, eradicating standards in public life, handing out contracts to your mates, hoovering up cash to redecorate your flat, arranging regulatory issues by text message. This is what they do. Cummings is proud of it. Johnson pretends he isn’t doing it. It comes out the same.

A similar process applies to individuals within the system. We all have a responsibility when we see basic principles go into decline. We can hold the line or we can tolerate the change. If it’s the latter, those principles do really cease to operate as functional elements of political life.

Of course, if you’re in a different political party, this all becomes much easier. You condemn it – it’s in your interest to. But even if you’re in the same party, it’s easy to condemn when the behaviour is unpopular. That’s why so many Tory MPs found their moral principles during the Cummings’ Barnard Castle debacle. It wasn’t really outrage. It was that it was so demonstrably unpopular and dangerous to their own fortunes.

In Johnson’s case, many senior Conservative figures have neither of these incentives. They are in his party and he remains popular with its target demographic, so they have no incentive to challenge him.

This applies to whole swathes of the Tory parliamentary party. They know he is unsuitable for the job. Many are presumably aware that his mishandling of the pandemic has cost tens of thousands of lives. But so long as he can convincingly argue that he makes it easier for them to hold their seats, they will support him.

Right-wing journalists and commentators follow the same pattern. They are aware that all the rules are being trashed. If it was a Labour prime minister doing it, they would be rightly outraged. But it is not, so they’re not.

The question of Johnson’s moral character is answered by referring to something else entirely: his popular support. It’s equivalent to someone asking if you liked a film, and you answering that it was very popular. That was not the question. Some things matter irrespective of whether other people like them.

That political and journalistic approval – or rather, the cynical shifting of the debate so that it excludes moral judgement – works to normalise Johnson’s behaviour. The effect of this is not restricted to what is happening today. It will impact what happens in future, by opening up the space for later prime ministers to ignore standards of public life in precisely the way that Johnson has done. It takes a system ostensibly based on standards and replaces it with a system whose only principle is what you can get away with.

That is the chief accomplishment of Johnson after two years in power. And it is a very disreputable one indeed.