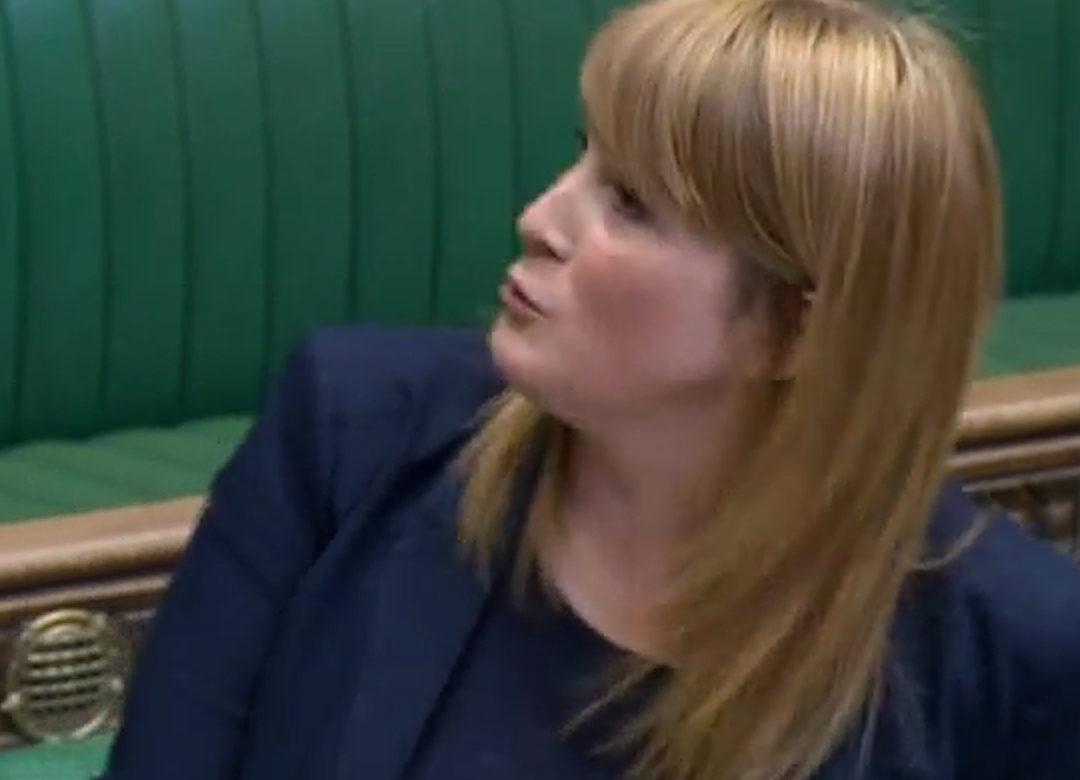 Protests are ‘fundamental to our democracy’

The controversial police, crime, sentencing and courts bill was debated in parliament today for its final reading.

The colossal bill, over 300 pages in length, covers a variety of policies ranging from traveller encampments and restrictions on protest, to protections for emergency workers and harsher sentences for criminals.

Regarding the protest section of the bill, Labour MP Sarah Jones said that the proposals were a threat to democracy: “Protests are noisy, sometimes they are annoying, but they are as fundamental to our democracy as our parliament.”