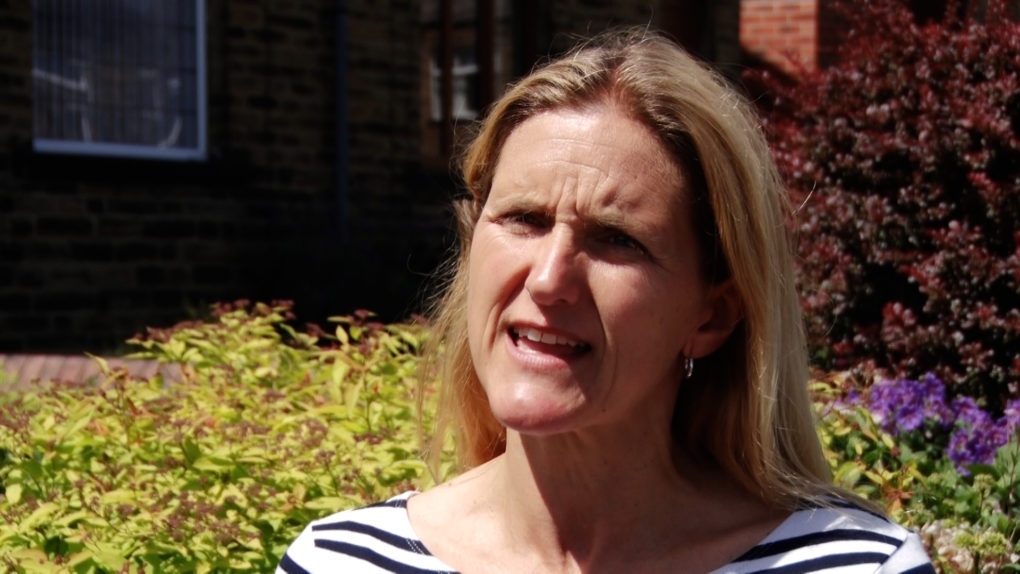 Labour has a lot riding on Batley and Spen. After losing Hartlepool in May, serious questions are being asked about Labour’s current direction under Keir Starmer.

The polls don’t make great reading for Labour either, who still trail six points behind the Conservatives going into the by-election on 1st July.

Politics.co.uk spoke to Kim Leadbeater, Labour’s candidate for Batley and Spen and the sister of Jo Cox, who was murdered in 2016 whilst serving as the area’s MP.

Leadbeater talks about her “difficult” decision to run, what matters to voters in Batley and Spen and why she won’t be distracted by the pressure of being Labour’s candidate.