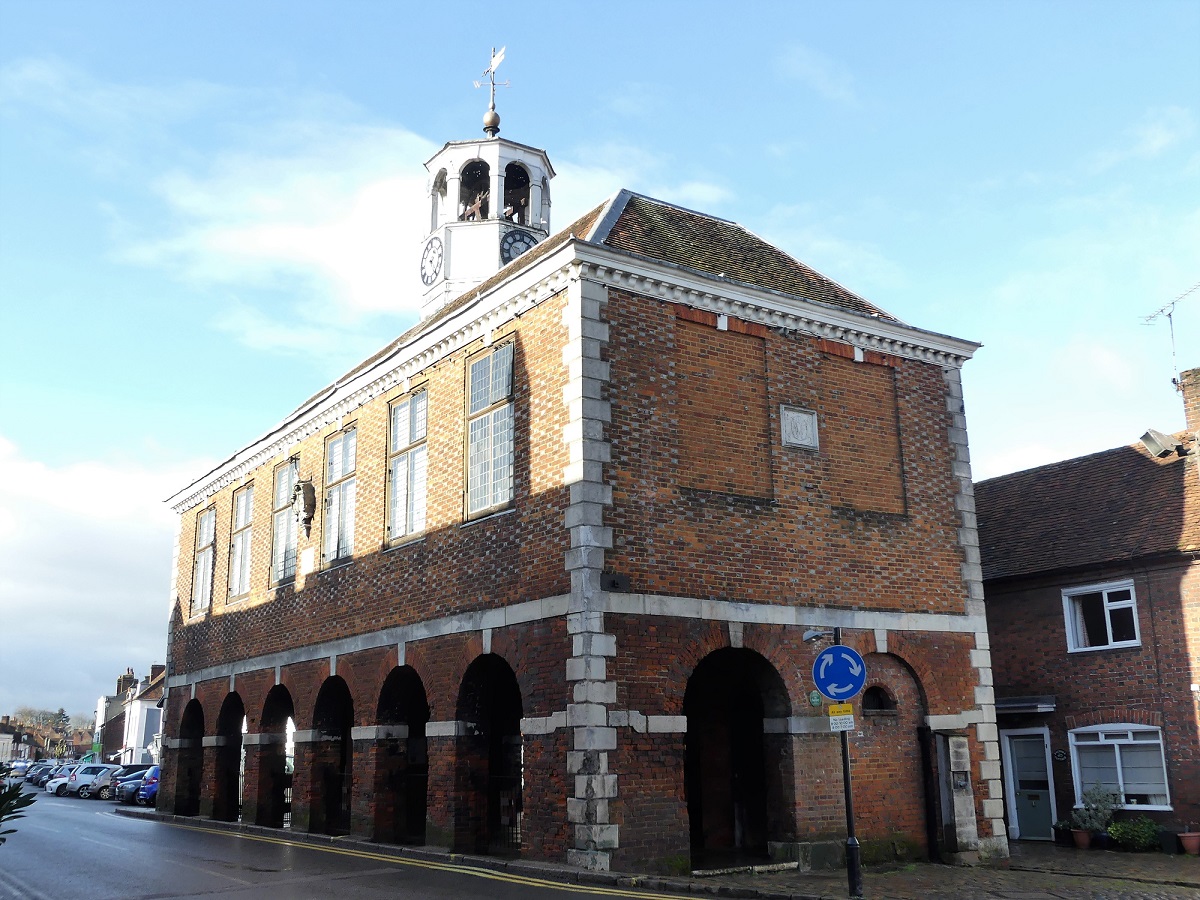 The Liberal Democrats shock win in the Chesham & Amersham by-election ‘symbolises the political realignment taking place in England’, according to Matt Singh.

The founder of Number Cruncher Politics argued that the result will give the Conservatives “food for thought”.

Sarah Green pulled off a stunning upset to win the Chesham & Amersham by-election. The Liberal Democrat candidate overturned a 16,000 majority for the Conservatives, who’d held the seat since its formation in 1974.