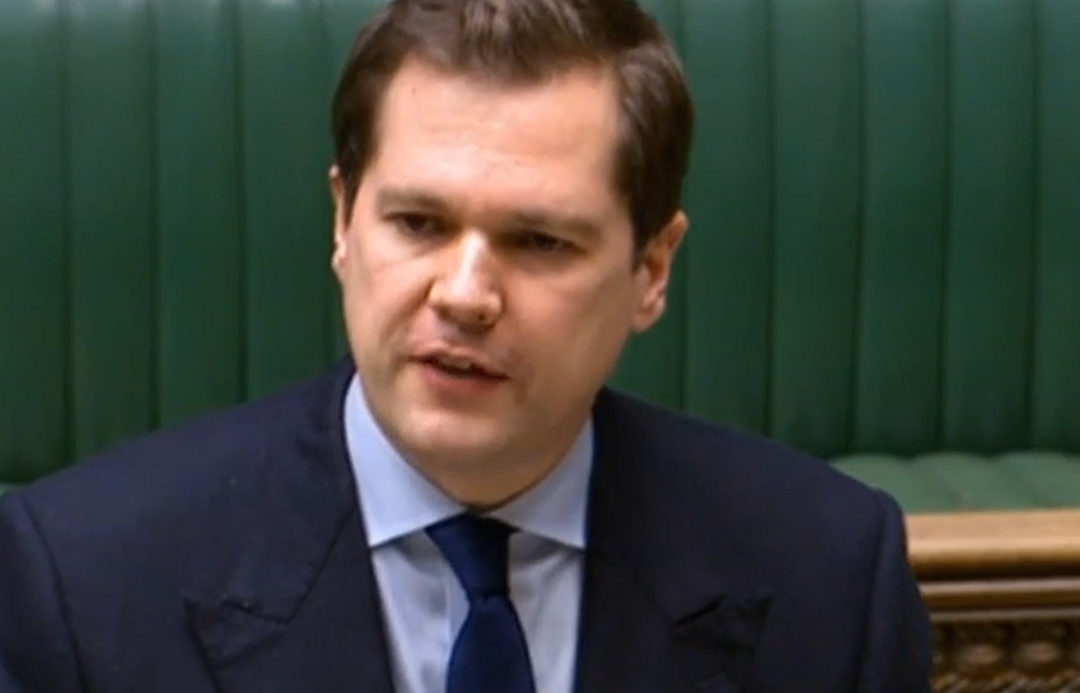 Government steps in to fix Liverpool’s ‘pervasive and rotten’ council

The secretary of state for housing, communities and local government, Robert Jenrick, has announced plans to send independent commissioners to Liverpool in order to fix the city’s “pervasive and rotten” council.

It comes following December’s arrest of the Liverpool mayor, Joe Anderson, on bribery and witness intimidation allegations, and a damning report looking into the practices of the council.

Labour, who run the council, accepted the decision, but promised this is “not a Tory takeover”.