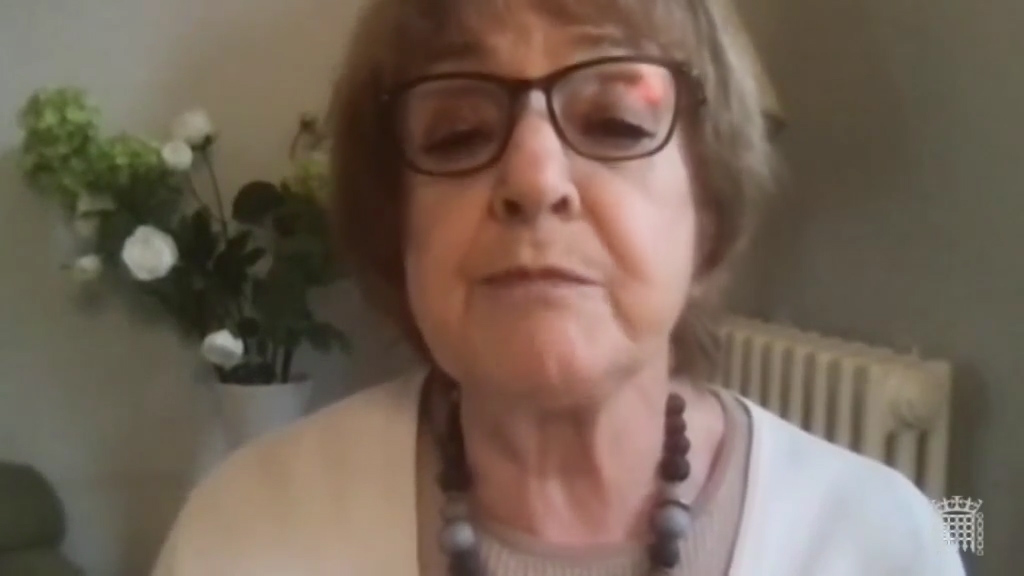 Dame Margaret Hodge says the last five years have been “difficult, long and lonely”, as MPs marked Holocaust Memorial Day with a debate in the House of Commons.

The Labour MP, who is Jewish, has been a vocal critic of former Jeremy Corbyn’s handling of antisemitism in the Labour Party.