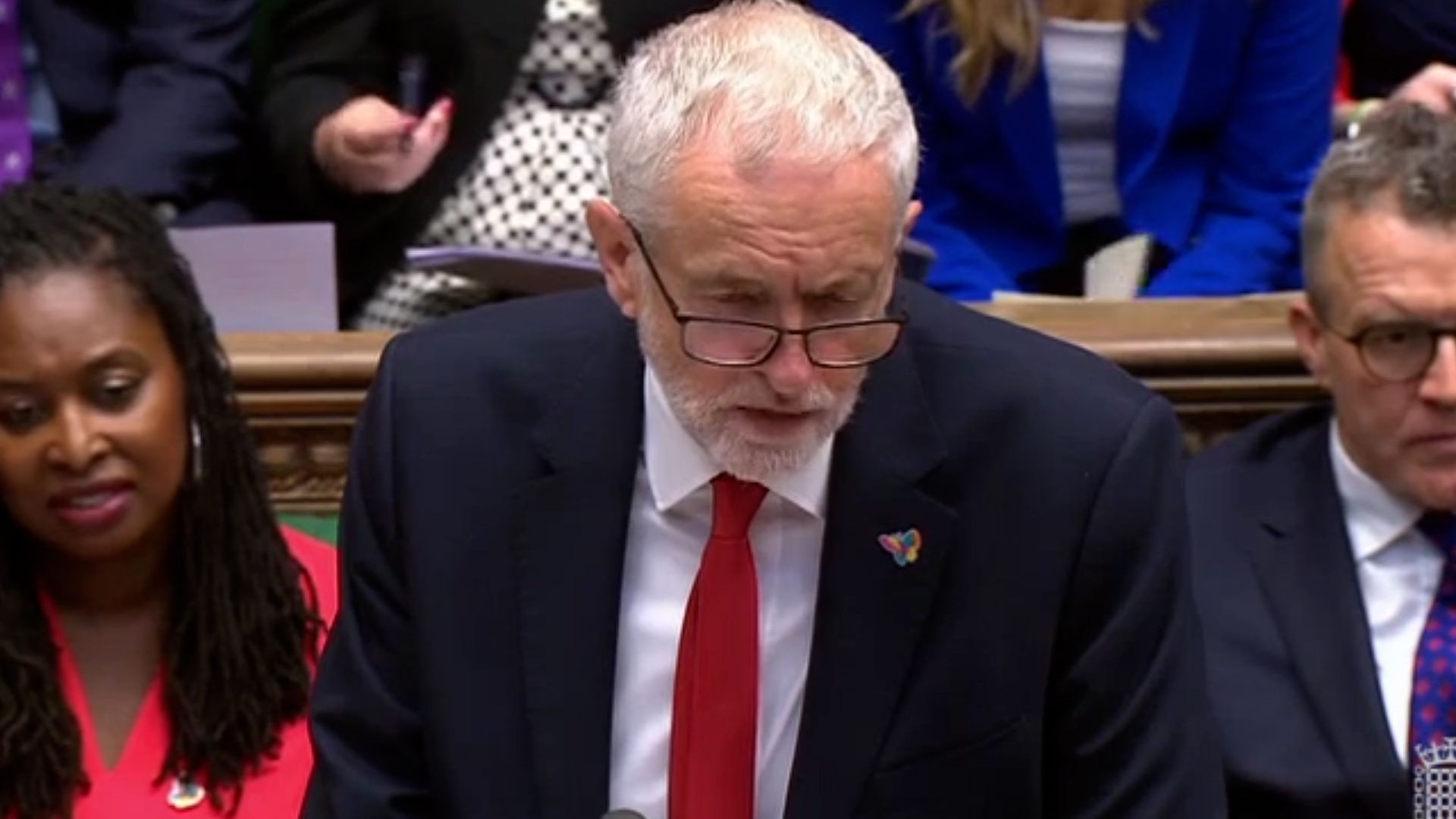 Labour antisemitism report: “Nobody else is asked to justify what they feel as a minority group”

Labour Against Antisemitism says that Jewish Labour members’ experiences of anti-semitism were minimised.

Fiona Sharpe said in an interview with politics.co.uk that Jewish Labour members did not have faith in the party under former leader Jeremy Corbyn to deal with antisemitism.

It comes after the Equality and Human Rights Commission released their report into antisemitism in the Labour party.

The EHRC found that the party could have dealt with antisemitism “if the leadership had chosen to do so.”

The Labour party has suspended Jeremy Corbyn over his comments that the report “overstated” antisemitism in the party.