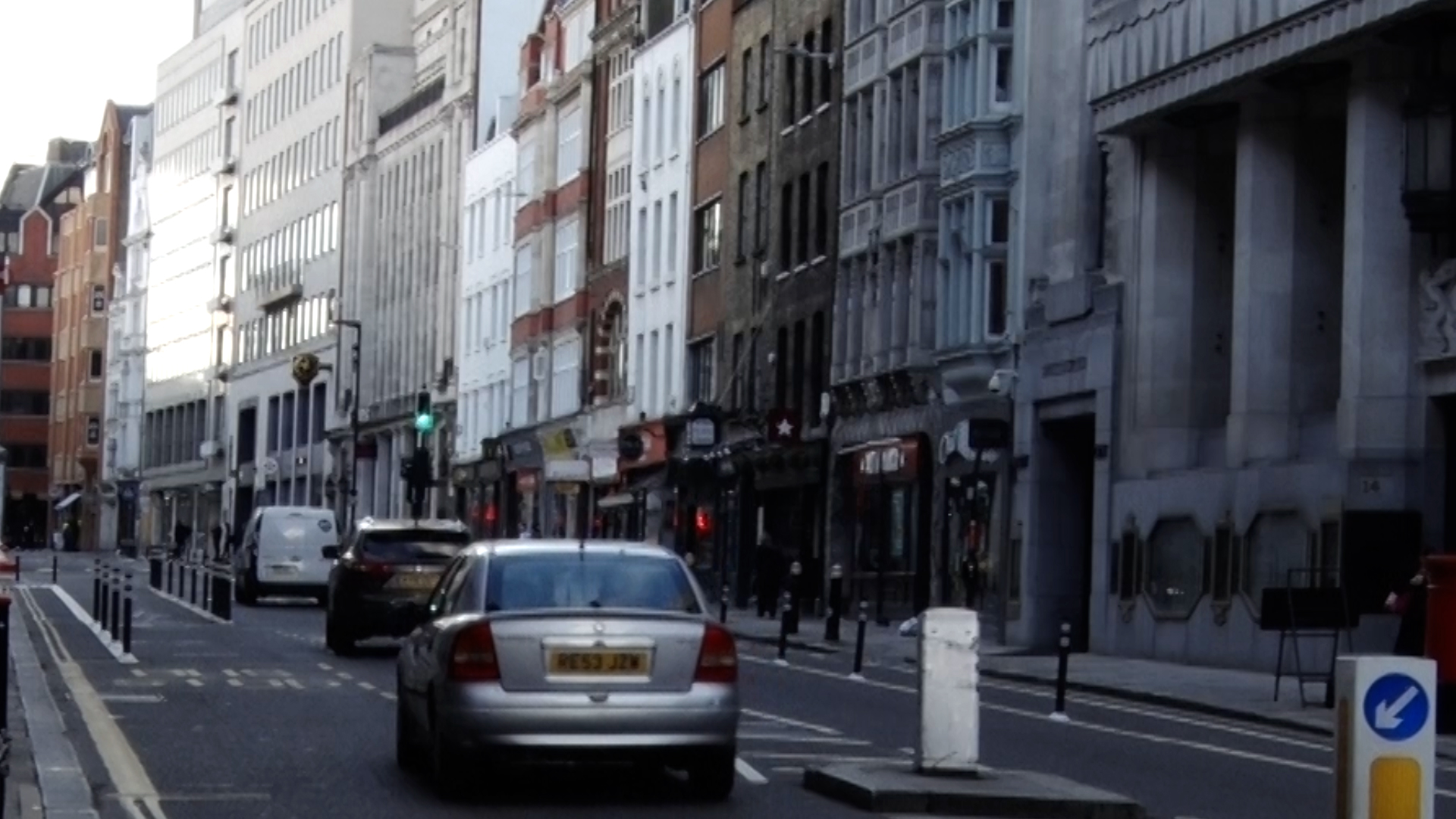 In the first of our Head to Heads, we’re asking two experts what they think about the government’s plans to ban petrol and diesel cars by 2030.

The plans have proved divisive. Health campaigners have welcomed the move while the driving and petrol industries are worried about the level of infrastructure required for such a change.

We spoke to two of them and put them head to head.