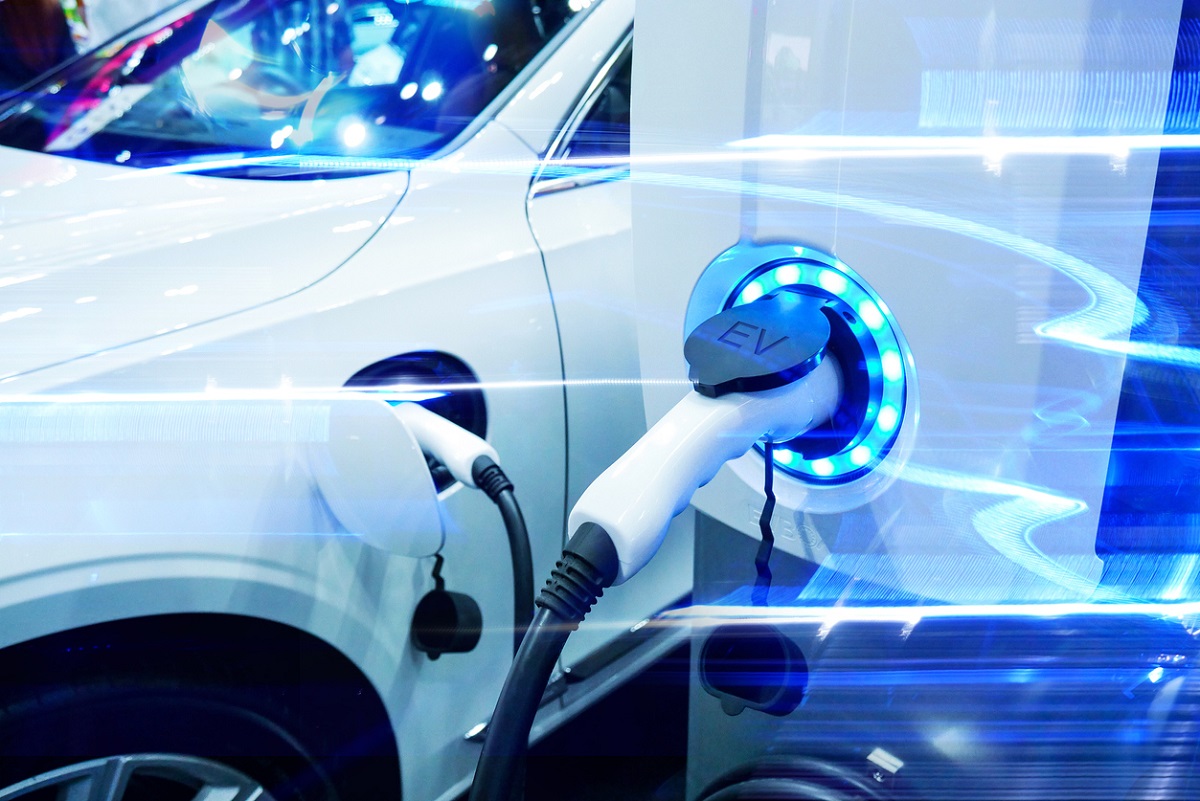 The UK’s plans for an electric vehicle revolution could be under threat unless the government provides more backing for the gigafactories needed to produce the batteries that power them, a committee of MPs has warned.

With the cost of constructing a Gigafactory running at between £2 billion and £4 billion, the Environmental Audit Committee said the government will need to commit more than the £500 million of financial support it has already allocated.

Governments in other countries are reportedly supporting factories to the tune of £750 million per plant.

The majority of electric vehicles currently available in showrooms across the UK are powered by Lithium-ion batteries.

The Faraday Institution estimates that the UK will need 140 Gigawatt hours (GWh) per year of batteries by 2040 for the 1.6 million electric vehicles it will be manufacturing.

Two gigafactories, in Blyth, Northumberland, and Sunderland, Wearside, have already been announced, but a further 100 GWh of capacity is still required.

A planning application for a third, at Coventry Airport, has been submitted, it was confirmed yesterday, with the prime minister Boris Johnson saying there was “obviously a case” for establishing one in the region.

Philip Dunne, chairman of the Environmental Audit Committee, said: “Recent announcements of plans to build gigafactories for electric vehicle batteries in the UK are clearly welcome; bringing together the UK’s strengths in automotive manufacturing and low carbon innovation. We applaud this, as well as the government’s collaboration with industry on this issue, which should secure the future of many thousands of jobs in the automotive sector.

“But to meet net-zero Britain we still need to take it up a gear. If we are to continue manufacturing vehicles to sell into the EU and UK at our current rate, the industry estimates we will need five more gigafactories up and running by 2027.

“We doubt the £500 million government funding left in reserve for automotive transformation will be sufficient to secure the additional 100GWh of gigafactory output needed for the UK electric vehicle sector to reach its full potential. Without further government support, establishment of the battery electric vehicle sector in the UK, critical to maintain our auto industry supply chain, will reach a dead end.”

The committee welcomed plans to source lithium through mining in Cornwall, saying it would contribute to building a sustainable supply chain.

However, it noted that the UK would still be largely reliant on supplies from third countries for the bulk of the raw materials required.

There are long standing concerns over mining in the Democratic Republic of Congo, which produces 60% of the world’s supply of cobalt used in lithium-ion battery production – and the use of child labour.

The committee urges the government to draw up a critical raw materials strategy to manage issues around interruption to supply.

Dunne added: “We already know we have thriving clusters well equipped to host gigafactories – but the UK’s potential extends beyond simply manufacturing. Lithium — a crucial component for electric vehicle batteries — has been found in Cornwall. Extracting this crucial raw material in a sustainable way at scale could extend the UK’s supply chain and support the shift to electric vehicles.”