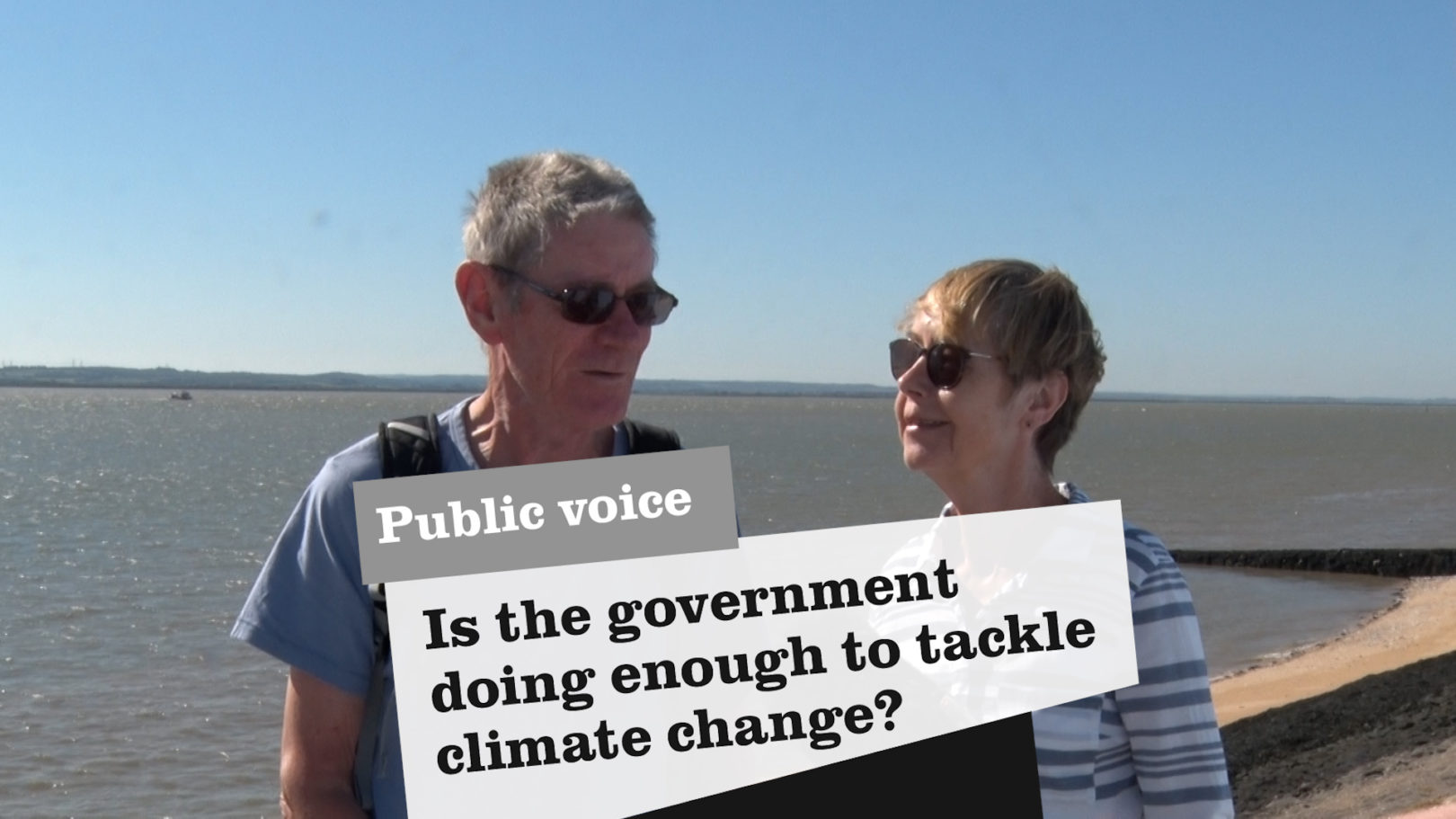 Is the government doing enough to tackle climate change?

It’s a big month for the UK government, as they prepare for COP26 in Glasgow, the conference that could be a pivotal moment in mankind’s fight against the climate crisis.

Closer to home, there is dissatisfaction at the United Kingdom’s own efforts to deal with the climate emergency. Protest groups such as Extinction Rebellion and Insulate Britain are making their point that the government isn’t doing enough to tackle climate change.

But do the public agree?

Chris Lomas went down to speak to beachgoers on Canvey Island, one of a number of low-lying areas in England that could be underwater by 2050.