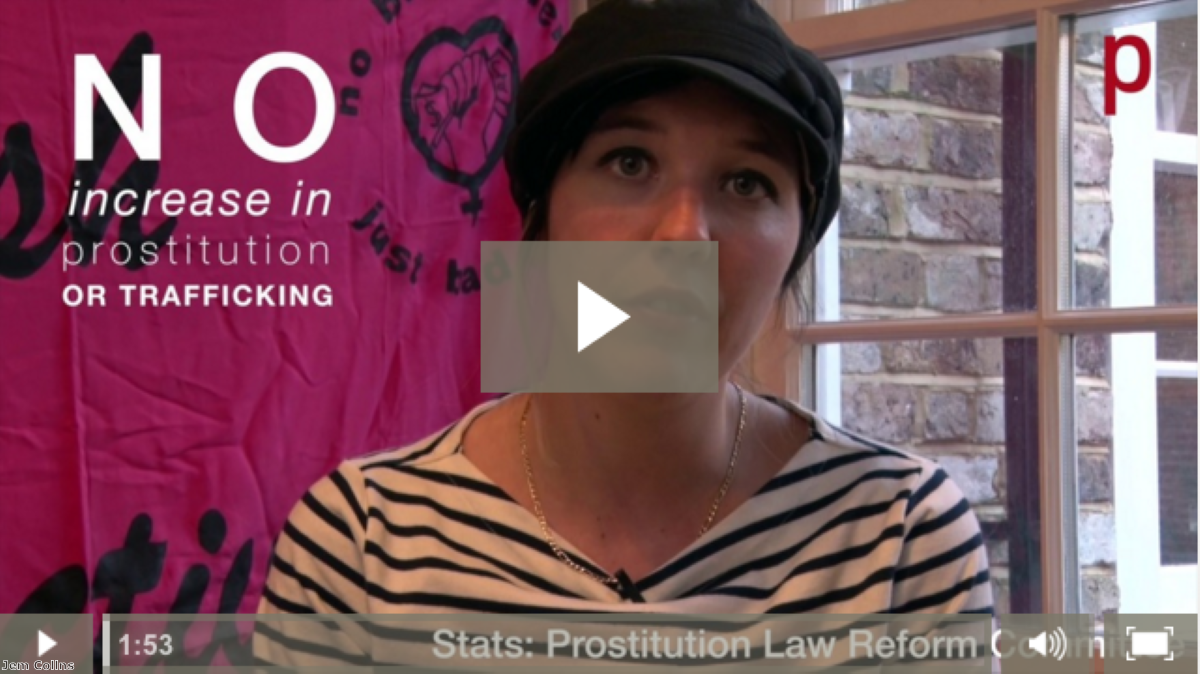 Watch: Why we should decriminalise prostitution

It was just last November that almost 200 people poured into a Westminster for a symposium on sex work, with workers from nine different countries giving their views on how to put safety first.

Just three months later the government launched a Prostitution Inquiry, largely to investigate whether the burden of criminality should be shifted from those who pay for sex, rather than those who sell it.

But campaigners from the English Collective of Prostitutes argue that this still isn't going far enough – and only full decriminalisation will keep sex workers safe.