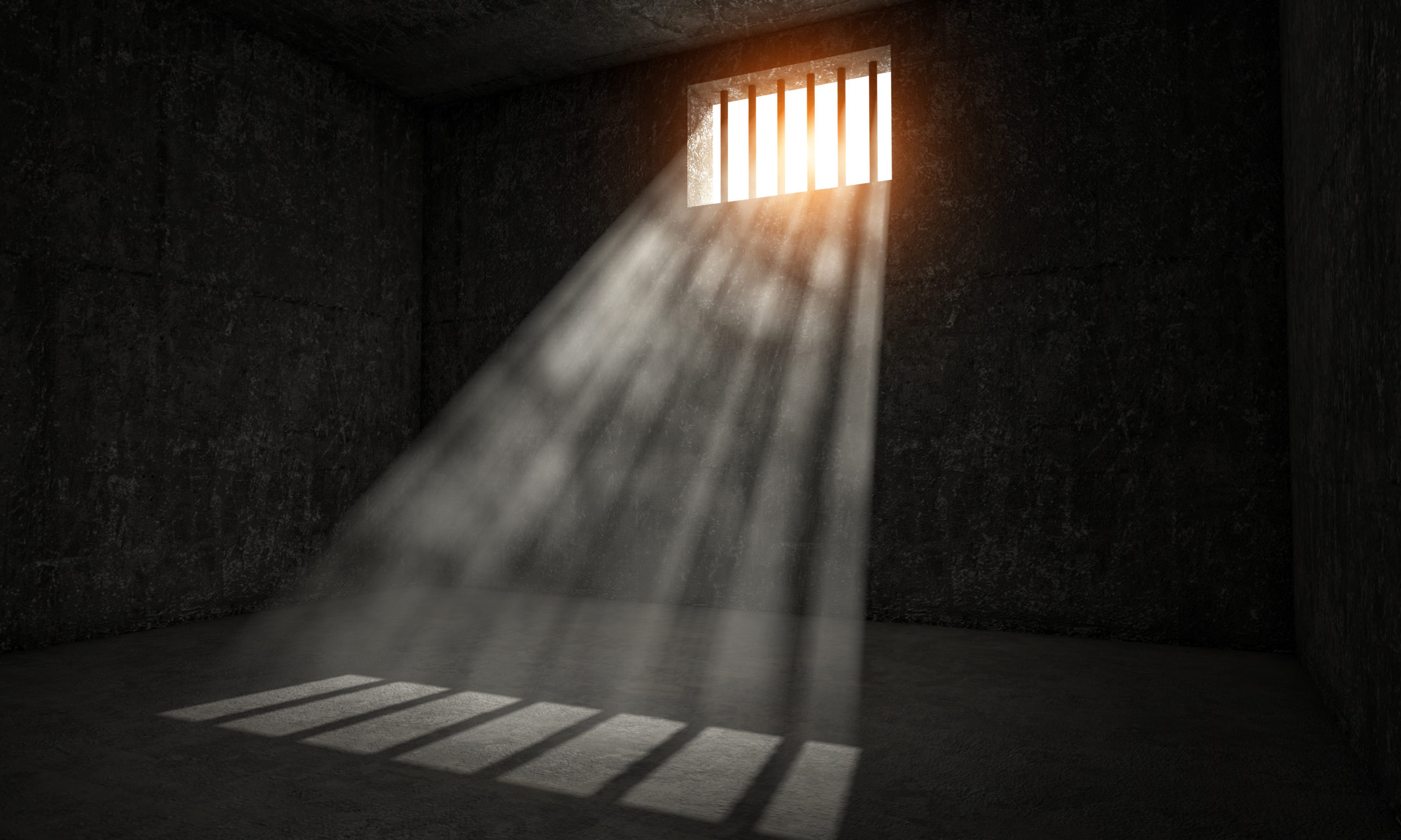 No one should leave prison homeless – the government must act now 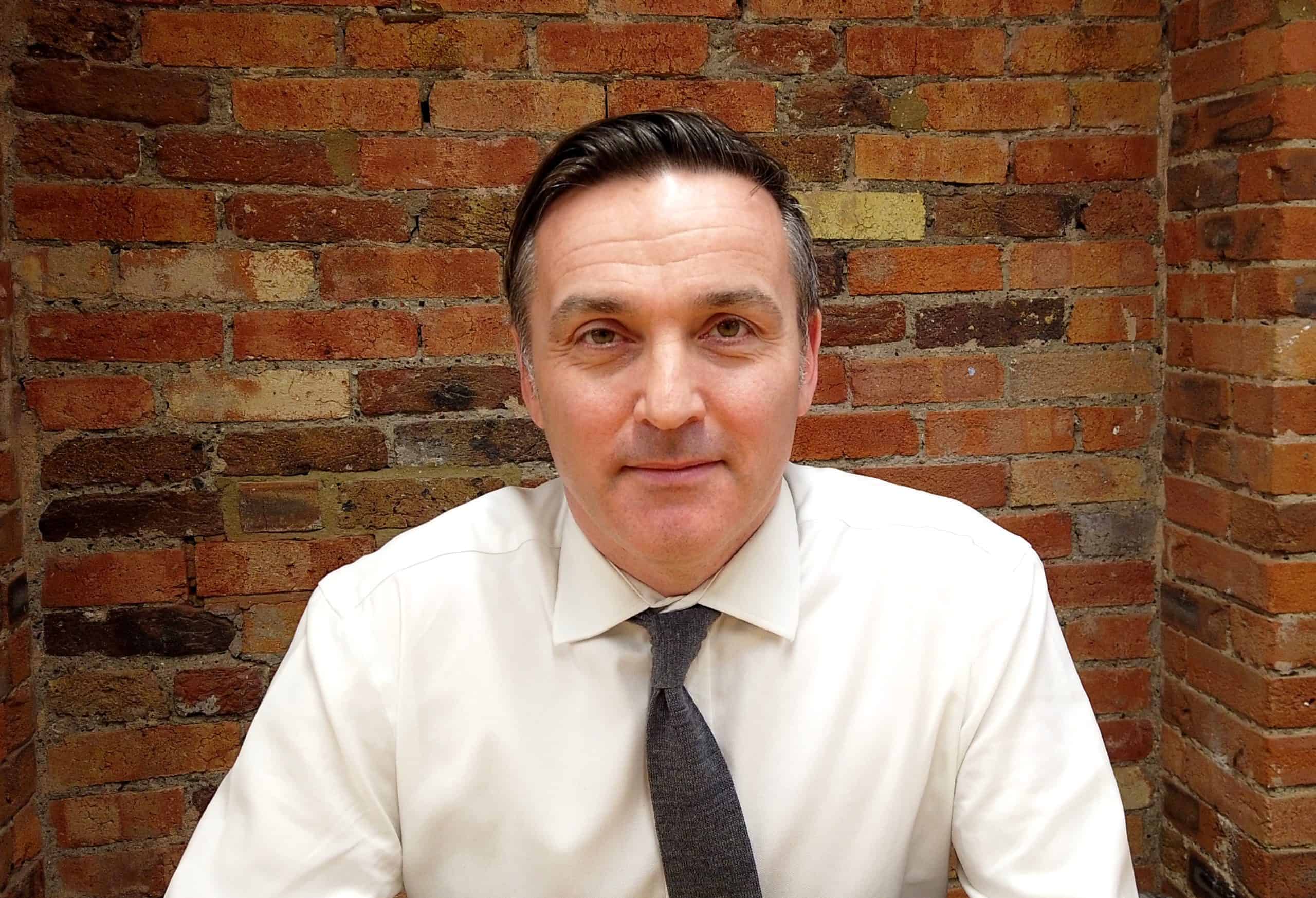 No one should leave prison homeless.

Being released straight onto the streets can end any hope of rehabilitation, with the government itself stating that prison leavers without a stable home are “around 50% more likely to reoffend.” In fact, over two-thirds of prison leavers released into homelessness go on to reoffend.

And the cycle of cell, street, repeat doesn’t end there. Reoffending can not only have a devastating impact on individuals, families and communities but it also costs the government the huge sum of £18bn every year. That’s why we are now calling on the government to put forward a package of measures at this Autumn’s Spending Review guaranteeing every prison leaver has somewhere to live.

Figures released today show a 37% decrease in the number of prison leavers being released homeless over the course of last year. This is due to the pandemic creating an urgency to act so that people weren’t sleeping rough or homeless.

We have had the Everyone In scheme which aimed to make sure all rough sleepers had somewhere to stay at the height of the pandemic, and the government released funding for emergency accommodation for prison leavers to reduce the risk of being released homeless.

Yet this funding has now ended. Progress has been made, but we remain in a situation where far too many prison leavers are being released straight onto the streets, simply set up to fail. Clearly, emergency measures can move the dial on homelessness but what is really needed are long-term solutions and funding.

At Nacro, through over fifty years of working with people in the criminal justice system to ensure they have the best chance at a second chance, we are all too aware of the obstacles faced by those leaving prison. Without a place to stay, everything else people need for a second chance – a job, accessing mental-health or substance-misuse services, claiming benefits or opening a bank account – become that much more difficult, if not impossible.

These are all barriers that prevent people from creating a better life for themselves and their families and stymie attempts to reduce overall reoffending rates. But if these aren’t possible, then aren’t we simply setting people up to fail?

The fall in the number of prison leavers being released homeless shows that change can happen if there is a sense of urgency and a real dose of political will. And the government has also made the welcome commitment to eradicate rough sleeping by 2024. But what is less known is that the majority of our rough-sleeping population have been in prison at some point. Therefore, tackling the issue of prison-leaver homelessness is the only way that the government will achieve this commitment.

In January of this year, the government announced a one-year funding pot of £20 million, to be invested in short-term accommodation for prison leavers. This money is being spread across five out of the 12 probation regions across England and Wales and was launched last week.

But the fact remains that seven of the probation regions will not see any increased funding. And with the funding available for only one year, we don’t yet have the long-term solutions that will make the impact that we want to see.

That is why we are now calling on the government to go further at the upcoming Spending Review. We urge the government to commit to rolling out the accommodation funding across every region and over the long term, with a guarantee that everyone leaving prison has somewhere to live.

Without this support, reoffending rates will remain stubbornly high, continuing to cause untold damage to families and communities up and down the country. From a purely human perspective, we will be writing off the potential of thousands of prison leavers, preventing them from getting the best chance at a second chance.


We can break this cycle of cell, street, repeat. The tools and the policy solutions are there. We just need to use them.