Alok Sharma was born in Agra, India, on 7th September 1967. Sharma and his family moved to Reading when he was five years.

Since 2010, Alok has been the Conservative MP for Reading West.

During his time in Parliament, Sharma has held a variety of junior and senior government roles. In February 2020, Sharma was initially appointed as Business Secretary.

Sharma has since taken up a Cabinet role which in late 2021, will see him serve as President of the global COP26 summit, otherwise known as the UN Climate Change Conference of the Parties.

Between these appointments, Sharma was co-chairman of Conservative Friends of India (2014) and a Conservative Party Vice-Chairman (2012-2015).

During his time as Housing Minister, Sharma was responsible for the government response to the Grenfell Tower fire. Making a speech on the matter in the Commons, Sharma was clearly visibly moved by this responsibility.

As Secretary of State, Sharma was responsible for hosting a few televised Coronavirus press-briefings during the early days of the Coronavirus pandemic.

Sharma was a ‘Remain’ supporter at the 2016 Brexit vote but he was not a prominent campaigner.

Business Secretary Alok Sharma has more recently been a prominent supporter of expanding Heathrow Airport and has previously claimed that ‘a lack of hub capacity is costing the UK jobs and investment‘.

However in 2009, while first seeking election for Reading West, Sharma appeared to have had the opposite view suggesting a third runway would inflict ‘huge damage to the environment‘. The expansion of Heathrow is likely to have large consequences for plane noise in his constituency of Reading West.

Sharma has expressed strong opinions about the climate crisis. Upon becoming the COP26 President, Sharma said ‘[this] is a great honour … I have started working with my new team ahead of the summit in Glasgow this November, where we aim to speed up the global journey to net zero carbon’.

He was responsible for the UK government‘s 2020 Energy White Paper: Powering our net zero future in response to tackling climate change.

How old is Alok Sharma?

What did Alok Sharma do before entering Politics?

Before politics, Sharma was a qualified chartered accountant. Sharma’s range of work experience extends further to working on a factory production line, and tutoring university students.

Sharma was also once the Chairman of the political think tank, the Bow Group’s economic affairs committee.

Alok Sharma is married to Ingela, and they live with their two daughters in Caversham. 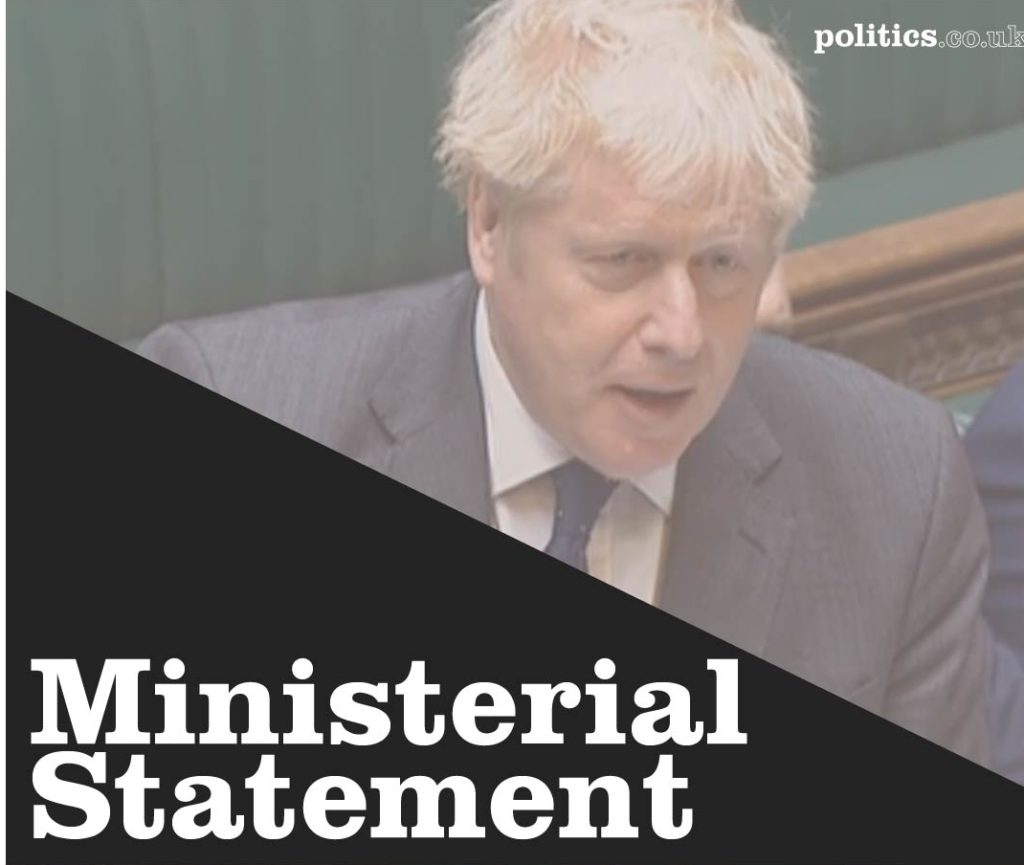 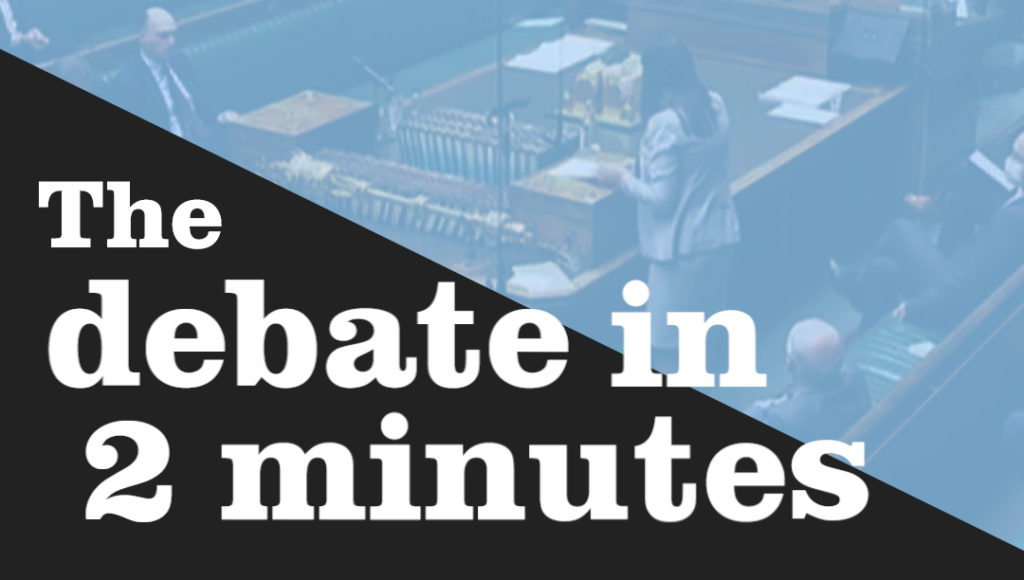