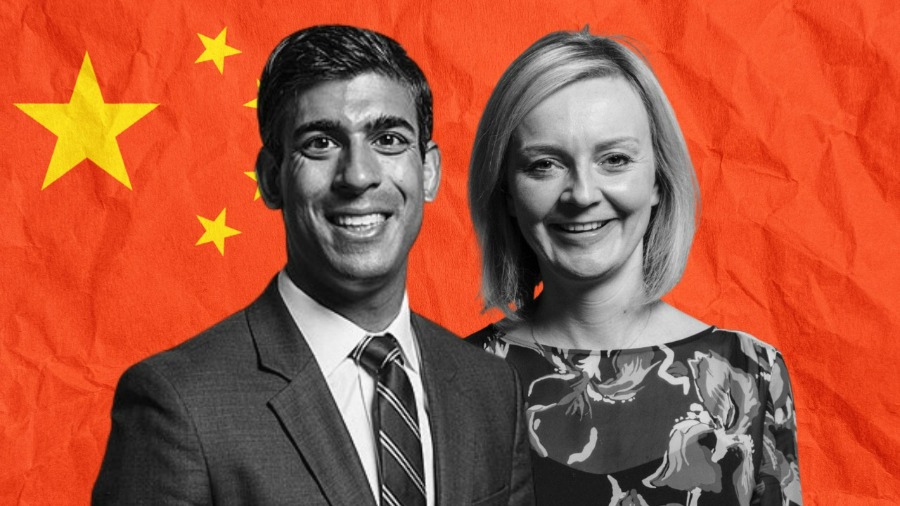 Foreign secretary Liz Truss and former chancellor Rishi Sunak continue to spar over foreign policy priorities as they battle for the Conservative leadership.

Ahead of this evening’s televised debate, Sunak has described China as “the biggest-long term threat to Britain and the world’s economic and national security”.

He has also vowed to ban controversial Confucius Institutes from the UK.

Confucius Institutes are educational organisations usually operated nearby or on university campuses. They are funded by the Chinese government. While they officially claim to promote linguistic and cultural exchange, they have faced extensive allegations of promoting Chinese state propaganda and suppressing academic freedom.

A 2017 report claimed that 6 out of 9 of the Institute’s US-based contracts mandate that all activities and personnel “adhere to Chinese law.”

The Sunak campaign has highlighted that almost one-third of the UK’s 31 Confucius Institutes opened while Truss was at the department for education between 2012 and 2014.

The Truss campaign has highlighted that Sunak was recently reportedly eager to relaunch the UK-China Economic and Financial Dialogue last held in 2019.

“The Treasury are keen to revive it for this year and are nervous about a more hawkish China policy,” a government official told Politico in February.

The dialogue was postponed earlier this month.

In his last Mansion House speech as chancellor last July, Sunak said improving economic ties with the government-currently accused of extensive human rights abuses including an ongoing genocide of Uyghur Muslims-was a priority. He urged for a “mature and balanced relationship” between the two countries.

China’s state-controlled tabloid The Global Times has previously singled out Sunak’s “pragmatic approach” for praise among his fellow leadership rivals.

“Apart from Sunak, almost all the other candidates hold a very tough stance on China”, the newspaper wrote earlier this month.

Current education secretary James Cleverly, a supporter of Truss’ leadership bid, has complained that Sunak’s plans are “nothing new”, telling Times Radio this morning that “we have already been looking at the influence that China has in our education system.”

“This is not new. It might be new to the people on Rishi’s campaign team but it is not new to anyone that has worked in education or the Foreign Office.”

“This is not new. It might be new to the people on Rishi’s campaign team but it is not new to anyone that has worked in education or the Foreign Office.”

Cleverly also indicated that he would be happy to remain in post if Truss were to ascend to the leadership.

However, he did not say what policies he would intend to pursue, stating: “I am in a position as education secretary where it would be unwise for me to make significant policy announcements in response to the positions that have been put out through leadership campaigns.”