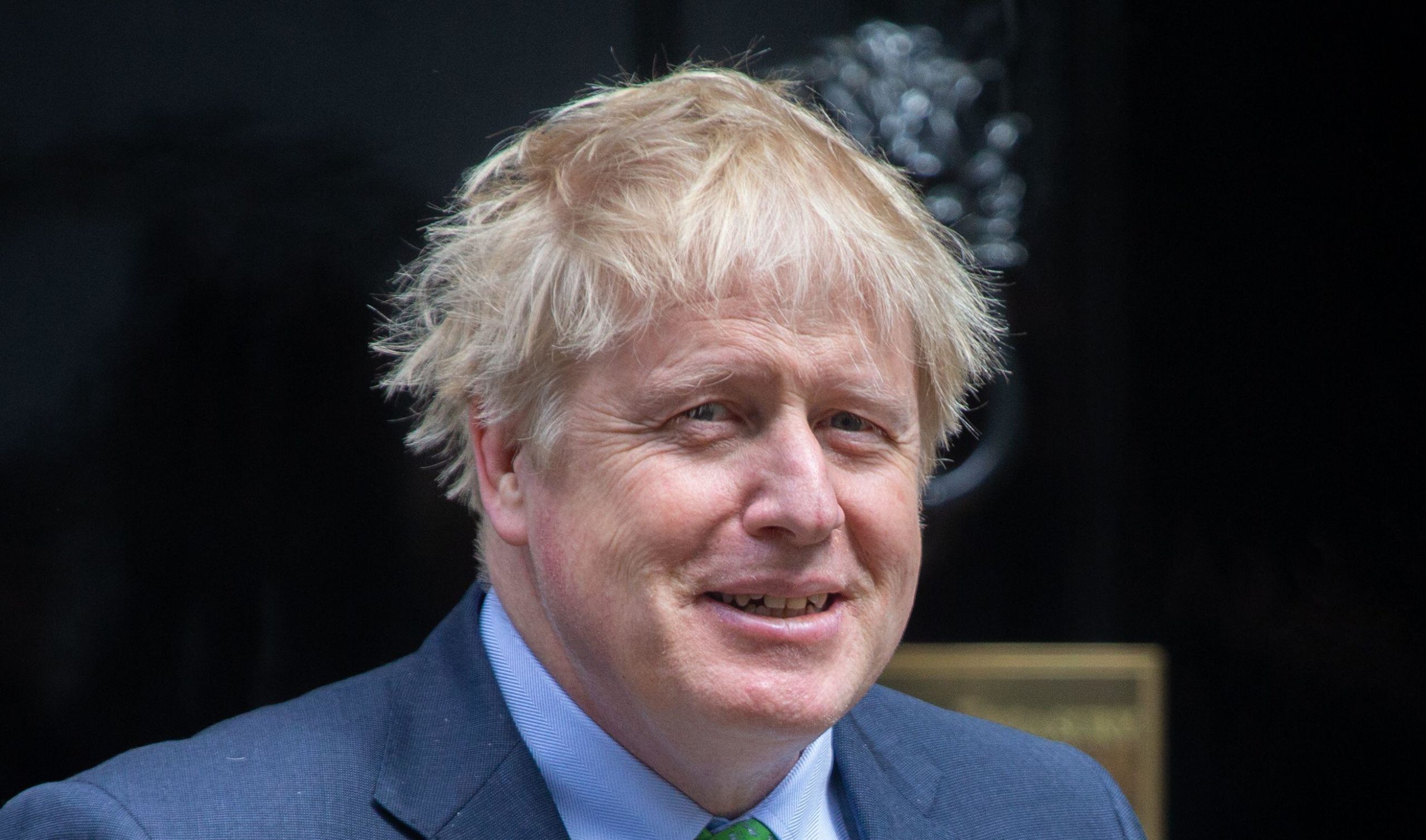 This morning it was confirmed that Labour had gained overall control of Wandsworth Council, once ex-PM Margaret Thatcher’s “favourite London council”, and held by the Conservatives since 1978.

Westminster Council has also been won by Labour for the first time since the authority’s creation in 1964.

Labour have also gained control of Barnet Council. Like Westminster, the authority has, never been under Labour majority control. It also covers three parliamentary constituencies held by Tories.

Outside of London Labour’s gains stalled, with the Conservatives making modest gains, including control of Oldham council.

Polling expert Sir John Curtice offered his assessment earlier this morning, telling the BBC that Labour support outside the capital is in fact “down slightly” when compared with the 2018 locals.

Dr Rakib Ehsan, a senior data analyst at the Centre for Social Justice think tank, has also put Labour’s gains into perspective. He argued that while the party “had a great night in London – especially in Wandsworth, Westminster and Barnet”,  the party’s “struggles in much of the Brexit-voting provincial Midlands – especially Nuneaton & Bedworth and Amber Valley – is a major headache for Starmer’s Labour.” However he said Labour gaining Southampton council was an “important” win.

While Labour are touting the current results as a “turning point”, Starmer will probably face internal backlash if the full results are less promising than expected.

Speaking to cheering Labour supporters this morning, Starmer said: “From the depths of 2019, that general election, winning in the north, Cumberland, Southampton. We’ve changed Labour and now we’re seeing the results of that.”

John Mallinson, the Conservative leader of Carlisle City Council told the BBC this morning that he had “lost some very good colleagues” in yesterday’s election, and explained that he had personally found it “difficult to drag the debate back to local issues” during campaigning, as questions surrounding soaring prices soar and the “partygate” scandal emerged.

“I don’t think it was helping to get comments from people like George Eustice talking about people using value brands to ease their shopping bills. That just seems to have come over very patronising,” he went on.

“I think it is not just partygate, there is the integrity issue. Basically I just don’t feel people any longer have the confidence that the Prime Minister can be relied upon to tell the truth.”

He also went on to say it would be his “preference” for Conservative MPs to oust the prime minister.

David Simmonds, the Conservative MP for Ruislip, has taken aim at Johnson this morning, telling BBC Radio 4’s Today programme that “the prime minister has difficult questions to answer”.

“People were broadly positive about the government’s policies but they’re not happy with what they’ve been hearing about partygate. He needs to confront up & answer question,” he went on.

Despite these losses, claims a chunk of Conservative MPs would call for vote of no confidence in Johnson after the local elections have not come to fruition thus far.