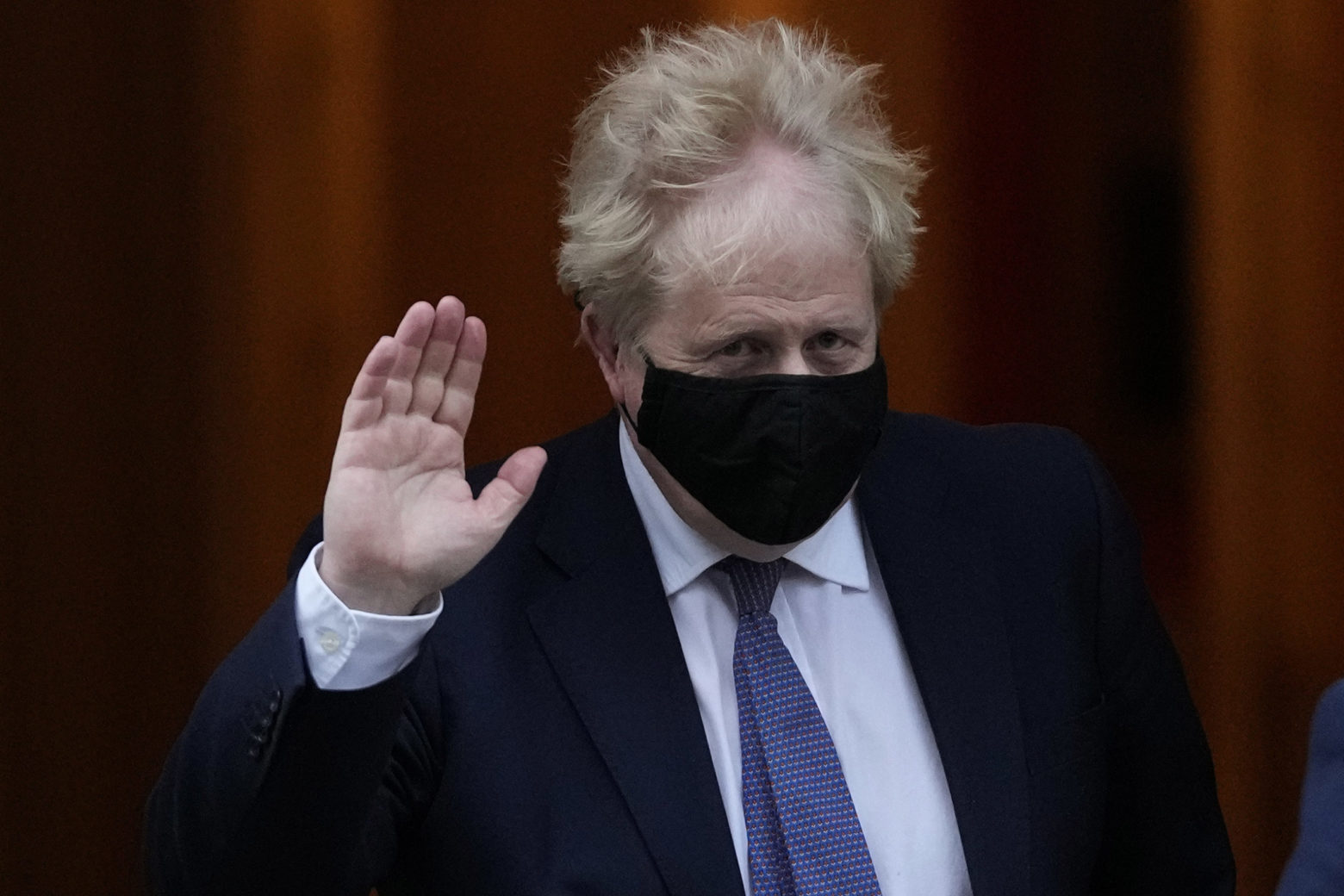 Boris Johnson offered his “humble and sincere” apologies to Lord Geidt this afternoon for his failure to pass on evidence to the enquiry into the refurbishment of his Downing Street flat.

The peer described the omission as “plainly unsatisfactory”, but exonerated the prime minister for breaking the ministerial code.

Last month, the Electoral Commission issued the Conservative party with a £17,800 fine for failing to properly declare £52,801 in donations via Lord Brownlow’s company (Huntswood Associates Ltd).

Lord Geidt, the government’s independent adviser on ministerial interests, published his initial inquiry earlier in Spring 2021, stating the prime minister knew nothing of the payments that funded the refurbishment of his N0 11 Downing Street flat until “immediately prior” to newspaper reports in February 2021.

Lord Geidt was unaware of the exchange between Boris Johnson and Lord Brownlow in November 2020, which the Cabinet Office claimed was because the prime minister had to change his phone number due to a security breach.

This afternoon, Downing Street released letters between Lord Geidt and the prime minister which confirmed the he did not break the ministerial code over the flat donation.

On December 17, Lord Geidt wrote to  Johnson, maintaining his original judgment that the prime minister did not break the ministerial code.

“The Missing Exchange does not alter the facts on which this assessment is based”, he said.

However, Lord Geidt did give Johnson a heavy dressing down for not having been notified about the missing exchange, supplied by the Electoral Commission.

“It is plainly unsatisfactory that my earlier advice was unable to rely on the fullest possible disclosure of relevant information.

“Had I been aware of the Missing Exchange, I would have had further questions and drawn attention to it in my report.”

In the missing exchanges from the 29 November, the prime minister described his Downing Street flat as a “bit of a tip”, asking Lord Brownlow to approve funding for a refurbishment that eventually cost up to £140,000.

The WhatsApp exchanges also raise questions over whether the prime minister sought funding for the Downing Street refurbishment, in return for assisting Lord Brownlow with a project referred to in the messages as the “Great exhibition.”

The prime minister’s spokesperson claimed the plans were “not taken forward”, and instead, the government pushed ahead with plans for Festival UK, now known as Unboxed.

Interestingly, in January 2021, two months on from the WhatsApp exchange, then culture secretary Oliver Dowden met with Lord Brownlow to discuss plans for a ‘Great exhibition 2.0’.

The prime minister’s spokesperson was unable to provide a clear answer as to the difference between the shelved plans, referred to in the exchanges between Johnson and Lord Brownlow, and Unboxed.

Labour’s deputy leader Angela Rayner responded to Lord Geidt’s findings this afternoon, describing the prime minister as having “little regard for the rules or the truth.”

Rayner said: “it is simply impossible to read these exchanges and conclude that the prime minister has not breached these aspects of the code.”

Lord Geidt made clear his displeasure at the whole episode.

“It is of grave concern to me that, neither at the time when the Cabinet Office was collecting information ahead of my report, nor subsequently when the device had been activated again, was any attempt made to check for information relevant to my enquiries.”

Lord Geidt concluded with a stark warning about his role: “The episode shook my confidence precisely because potential and real failures of process occurred in more than one part of the apparatus of government”.

It is expected he will be given greater support and powers in a review of his role with the prime minister later this month.