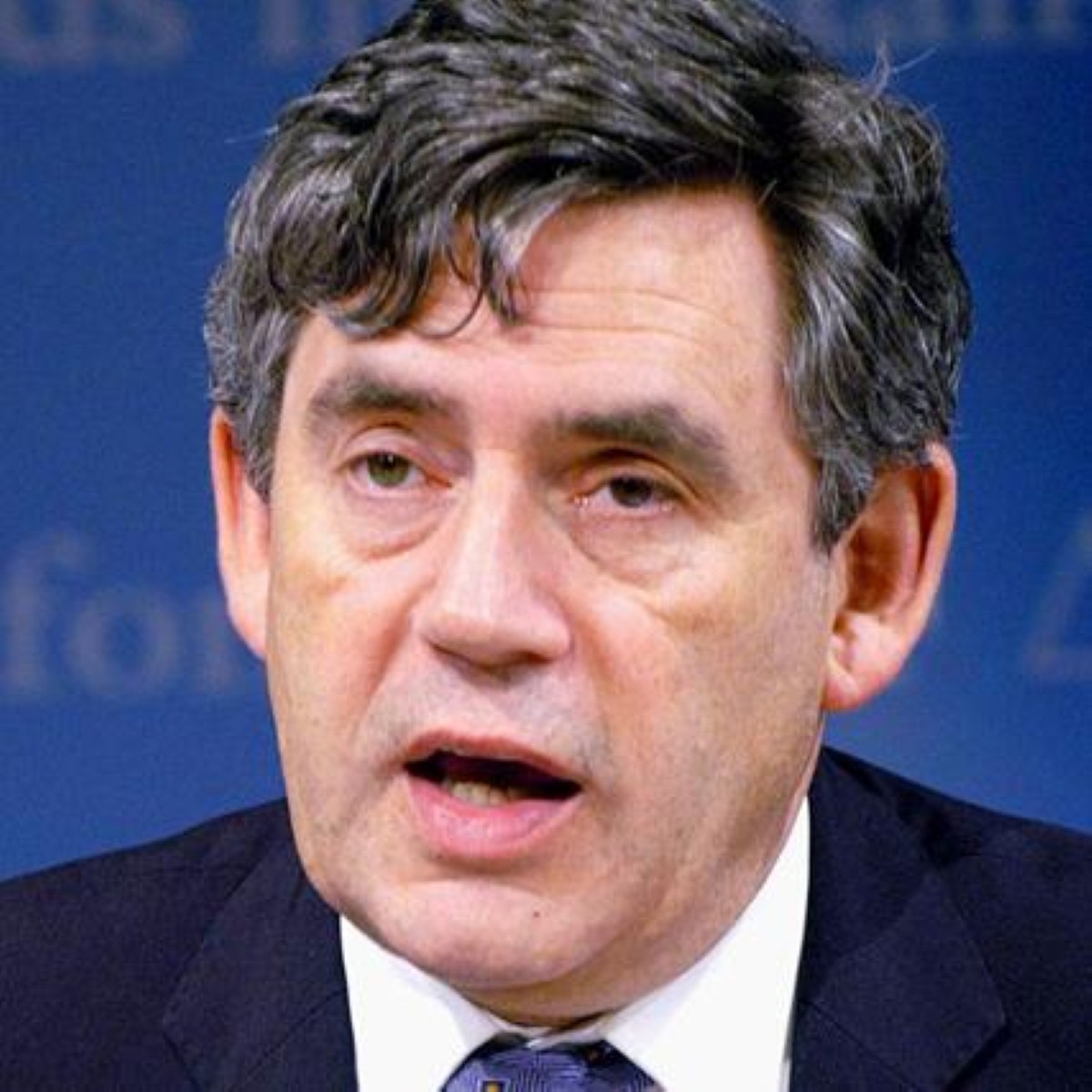 The former Chancellor and recently appointed WHO ambassador for global health financing told BBC Radio 4’s Today programme that the draft agreement the UK is set to push on was “an admission of prospective failure” as it acknowledges that another meeting is required to agree on key pledges.

He explained that he had seen the draft document, and that while there was a “great deal of ambitious talk” it was problematic that the two “make or break decisions” which he said were cutting carbon emissions by 2030 and agreeing to work on keeping global temperature rises to 1.5 Celsius or below were not being agreed on.

He also suggested that the draft agreement’s plans for financing green growth in developing countries “lowered the level of ambition” regarding the issue and said a benchmark of 100 billion in funding which was yet to be delivered since its agreement in 2011 was “not enough” and was a “breach of trust”.

He argued that the PM ought not to treat the event “like a day trip”, and urged him to remain in Glasgow until the end of the summit in order to increase the likelihood of a deal being struck.

Today prime minister Boris Johnson is set to call on ministers and negotiators to come together and bridge the gaps remaining to reach consensus at COP26, as he travels to Glasgow in the final days of the climate summit today.

His announcement comes the same week as a sleaze scandal initially sparked by the government’s quashing of Owen Paterson’s 30-day suspension has somewhat overshadowed the COP26 summit in the news cycle.

Mr Johnson said last week that the summit was at risk of failing as he said the chances of striking a global deal to attempt to restrict temperature rises by 1.5 Celsius were just “six out of 10”.

Negotiators from 197 parties remain in intensive talks to reach agreement on a range of key issues, including a common time frame for national commitments on emissions reductions and agreed methodology for countries to report on their climate action. These important technical points will help to ensure that commitments are translated into action.

They are also working to agree progress on finance for nations most vulnerable to climate change and to address the issue of loss and damage in developing countries.

The negotiations run alongside a series of government and private sector commitments on coal, cars, cash and trees made by throughout the two weeks of COP26 under the UK’s presidency, with the goal of keeping the 1.5C target alive.

Prime Minister Boris Johnson said: “Negotiating teams are doing the hard yards in these final days of COP26 to turn promises into action on climate change.

“There’s still much to do. Today I’ll be meeting with ministers and negotiators to hear about where progress has been made and where the gaps must be bridged.

“This is bigger than any one country and it is time for nations to put aside differences and come together for our planet and our people.

“We need to pull out all the stops if we’re going to keep 1.5C within our grasp.”

The summit will conclude on Friday 12 November.