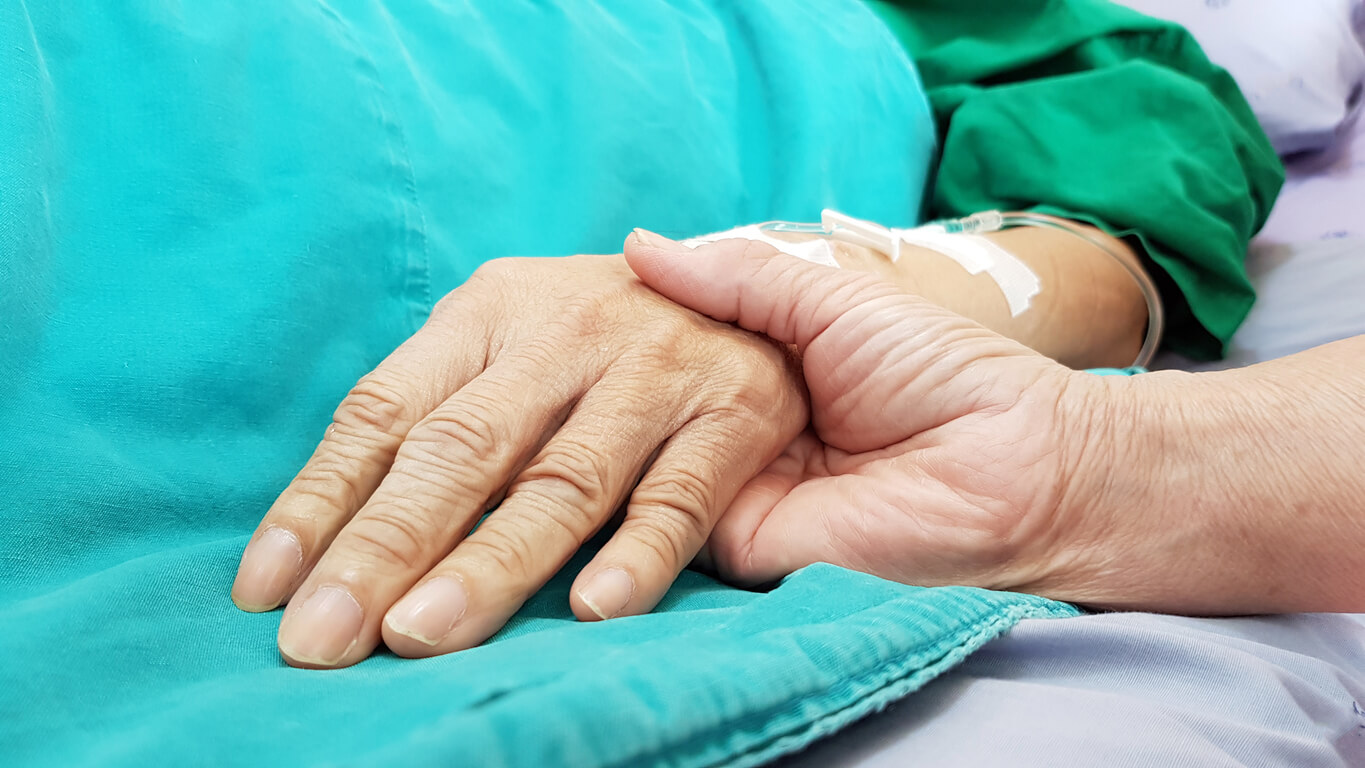 This morning the House of Lords will begin its second reading of Lady Meacher’s private member’s bill on assisted dying.

The bill, first introduced to the Lords in May, aims to enable adults who are terminally ill to be provided at their request with specified assistance to end their own life.

The issue of assisted death and euthanasia always sparks a passionate wide range of political and ethical reactions.

126 peers have issued speaking requests in today’s debate, which could last up to 8 hours.

In law, euthanasia has no special legal position in the United Kingdom, and cases of euthanasia are treated by the legal system as murder or manslaughter. The Suicide Act 1961 makes a specific offence of ‘criminal liability for complicity in another’s suicide’, while declaring suicide itself to be legal.

An important distinction in UK law exists between active euthanasia and passive euthanasia. Since the Bland ruling of 1993, ‘assisted suicides’, which involve ‘omissions’ that are principally the removal of life-saving care are not illegal. However, actively taking action to end another’s life is illegal, even with their consent.

Lady Meacher told the BBC Radio 4 Today programme this morning: “The fact that is that there has been a most extraordinary shift in medical opinion over the last five years. Five years ago, all the royal colleges were against assisted dying. Now one after another, the Royal College of Physicians ended their opposition in 2019, only last month the BMA ended their opposition, these organisations do undertake surveys of their members”

“It is interesting that the religious leaders do not in any way represent the people of faith, who describe themselves as religious, 80% of them want assisted dying”.

“1% of dying people do need assisted dying, palliative care cannot alleviate their symptoms. It can be constant vomiting through stomach cancer, it can be vomiting your own faeces, fungating wounds emerging from your check creating ghastly, very pungent odours, that you can’t just get away from. There are situations where palliative care cannot alleviate the symptoms and those are the people that we want to have the right to assisted death”.

Former Scottish Secretary, Michael Forsyth who had previously opposed assisted dying is one of a number of politicians who have changed their position on this issue in recent years. Speaking on the BBC Radio 4 ‘Today’ programme this morning, Lord Forysth detailed his own experiences with his father: “My father had a terminal cancer, and was in very great pain, and just before he died, I went to see him, and I said to him, ‘Dad, I am so sorry you are in this position’, and he completely took me aback by saying ‘you are to blame’, and I said, ‘how am I to blame’, and he said, ‘because you and others have consistently voted against the right to die’. I would like to be relieved of this, and they can’t relieve me of the pain, and I am in this position because of folk like you”.

Speaking about his previous opposition to assisted dying, “I always had this nagging guilt. I had always voted against it, but actually, at the same time, felt a complete hypocrite, because I would want it for me, if I got some terrible motor neurone disease or something, because I would want it, not just to spare me, but also my family”.

Conservative MP Danny Kruger hit back at Forsyth’s comments via Twitter, writing: “Very wrong of Lord Forsyth to say on R4 just now that there’s no evidence of assisted suicide laws being expanded (the slippery slope) in other countries. In EVERY COUNTRY WHERE A.S. IS LEGAL the scope has been expanded. It’s inevitable – and indeed the wish of campaigners.”

Opposing today’s measures, the Cross Bench peer Tanni Grey-Thompson, who has previously won 11 gold medals in the paralympics, also spoke to the Radio 4 Today programme this morning, explaining why she questioned how the proposed measure might work in practice. Responding to the Meacher Bill’s guidelines, Baroness Grey-Thompson said, “The reason that many disabled people are worried is because the conditions they have could very easily be fitted into that 6 months of prognosis. We know that doctors really struggle to give an accurate prognosis on end of life”.

While Mr Forsyth implied that there was a strong religious motivation behind most campaigns against the Bill, Lady Grey-Thompson emphasised that she is an atheist.

Further detailing the sorts of arguments that will play out either way in the House of Lords today, Grey-Thompson said, “In all of the jurisdictions, once the door has been opened, it has widened. So Canada is incredibly close to euthanasia, in Holland a child with one parent’s consent can request it, in many of the European jurisdictions, they are now ok with it, for surgery that has gone wrong, for depression, it has gone beyond that 6 months diagnosis. And that is why we are worried once that door is opened”.

A poll conducted by the polling organisation You Gov in October 2020 showed 76% of the public supported the Dignity in Dying Proposals, with just 9% opposed to the proposals, and 15% undecided.

However polling released by YouGov earlier this year showed that just 35% of MPs support a change in the law to permit “doctors to assist in the suicide of someone suffering from a terminal illness”.

It is often a convention to allow Bills to proceed to the next stage without a vote after their second reading in the Lords.

The government does not back the Bill.