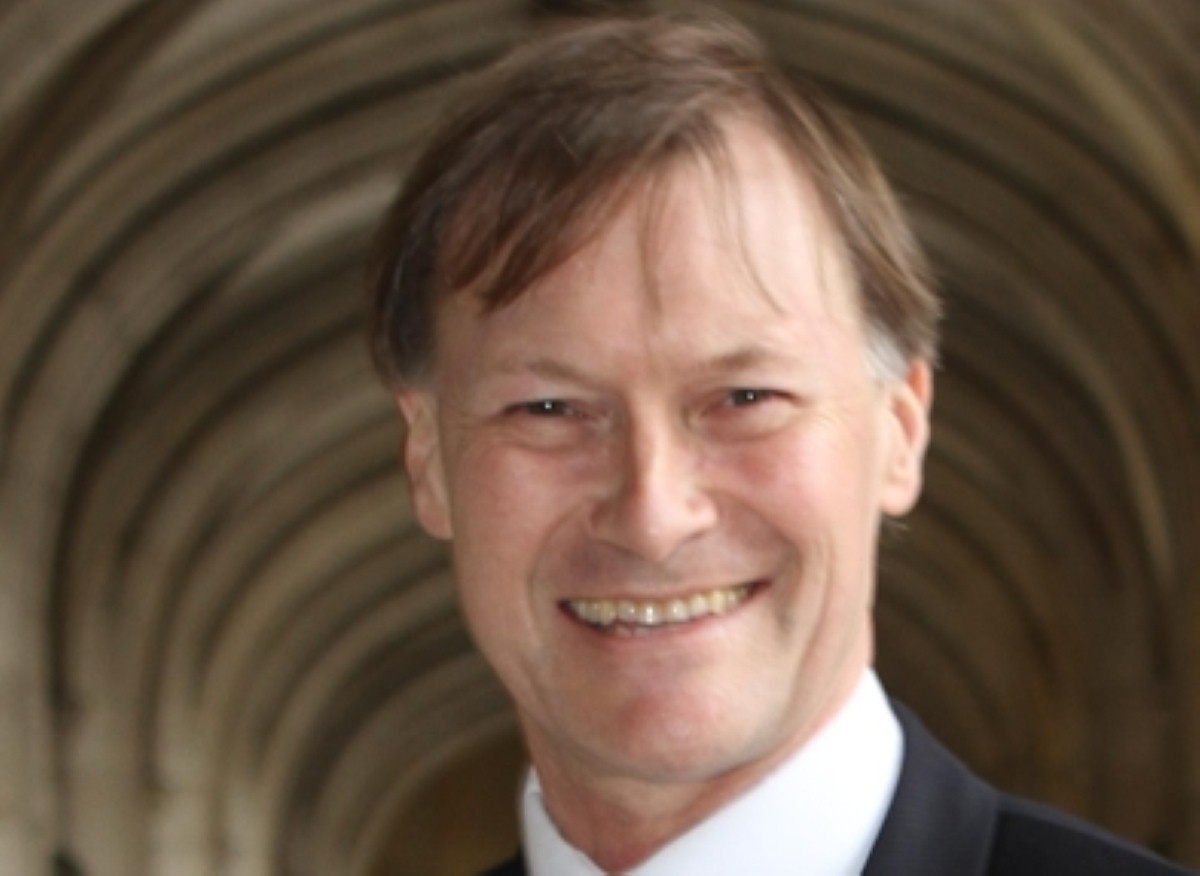 Sir David Amess has died after being stabbed in an incident during a meeting in Leigh-on-Sea.

Essex police confirmed a 25 year-old man has been arrested on suspicion of murder.

The Conservative MP for Southend West was holding a constituency surgery in a church hall when the incident occurred.

MPs from across the political spectrum were quick to express their concern following news of the incident.

Prime minister Boris Johnson said: “All our hearts are full of shock and sadness today.”

“He was one of the kindest, nicest, most gentle people in politics.”

“David was a man who believed passionately in this country and its future. We have lost today a fine public servant and a much-loved friend and colleague.”

Conservative MP for Braintree, James Cleverly, wrote on Twitter: “I was hoping beyond hope that David Amess would pull through this. It was not to be.”

“A truly lovely man. My thoughts and love go to his family at this most terrible time.”

Brendan Cox, whose wife Jo was shot and stabbed in her constituency in 2016, wrote: “My thoughts and love are with David’s family. They are all that matter now.”

The stabbing is bound to raise questions around the safety of public servants following the death of Jo Cox and the stabbing, in 2010, of Labour MP Stephen Timms, who suffered life threatening injuries at the hands of a 21-year old Islamist extremist.

The Jo Cox Foundation said in a statement: “We are devastated to hear the news of the death of Sir David Amess MP.”

It continued: “All elected representatives deserve to be safe, and to be treated with respect. Violence and abuse against them is utterly unacceptable. It endangers people and their families, and it endangers democratic life.”

Jacqui Smith, Chair of the foundation, said: “This is a tragic loss for those who knew and love Sir David – my heart goes out to them.”

He was married with five children.