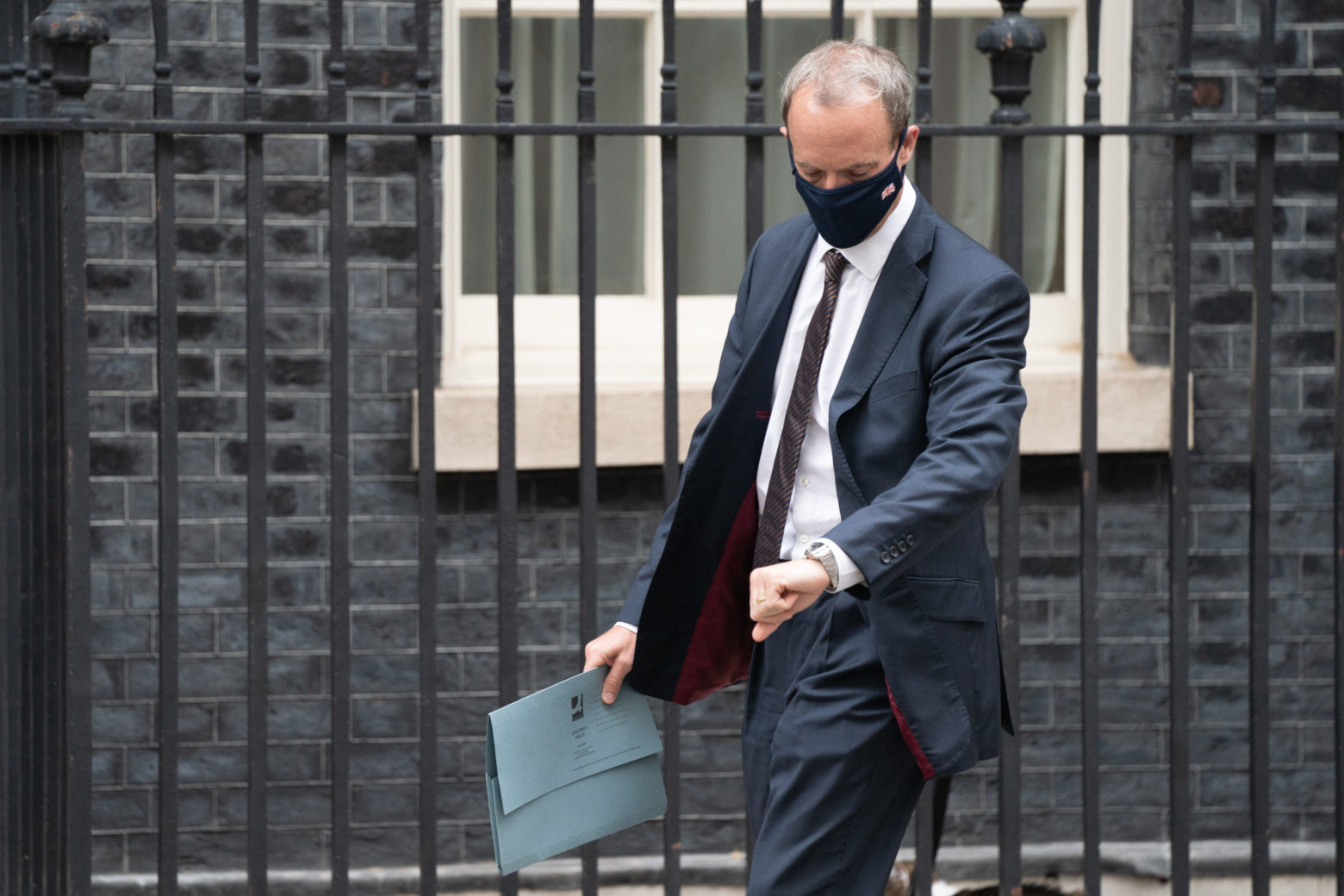 Calls are growing for the UK government to announce a resettlement scheme for Afghan asylum seekers in the wake of Taliban’s takeover of the country. There is little detail so far of what the scheme might entail, but Boris Johnson is expected to give an announcement on the proposal later today.

The news comes in the wake of fresh criticism of Priti Patel and the Home Office rejecting asylum applications for Afghan interpreters that worked for the British forces in Afghanistan.

Speaking on Sky News this morning, Charlie Herbet, the former NATO advisor to the Afghan ministry, tore into the government’s conduct following the withdrawal from Afghanistan.

When asked about the UK’s handling of the conflict, Herbert said, “to date, we’ve seen almost total apathy from the government.”

Dominic Raab and the Foreign Office have also come under heavy fire over their response to the crisis.

The foreign secretary has been criticised for failing to cut short his holiday in Crete quickly enough, amid reports he spent the day on the beach whilst Sunday’s COBRA meeting took place.

When challenged on BBC Breakfast as to whether the allied forces miscalculated the consequences of pulling out of Afghanistan so quickly, the foreign secretary said “no one saw this coming with this rapidity or this scale”.

To add further embarrassment, Raab confirmed later to Times Radio that the Foreign Office’s rapid deployment team is still not yet in Kabul, three days after being deployed.

Parliament will be recalled tomorrow from its summer recess for one day to debate the situation in Afghanistan. Protests are expected in Parliament Square on the same day to coincide with the debate.