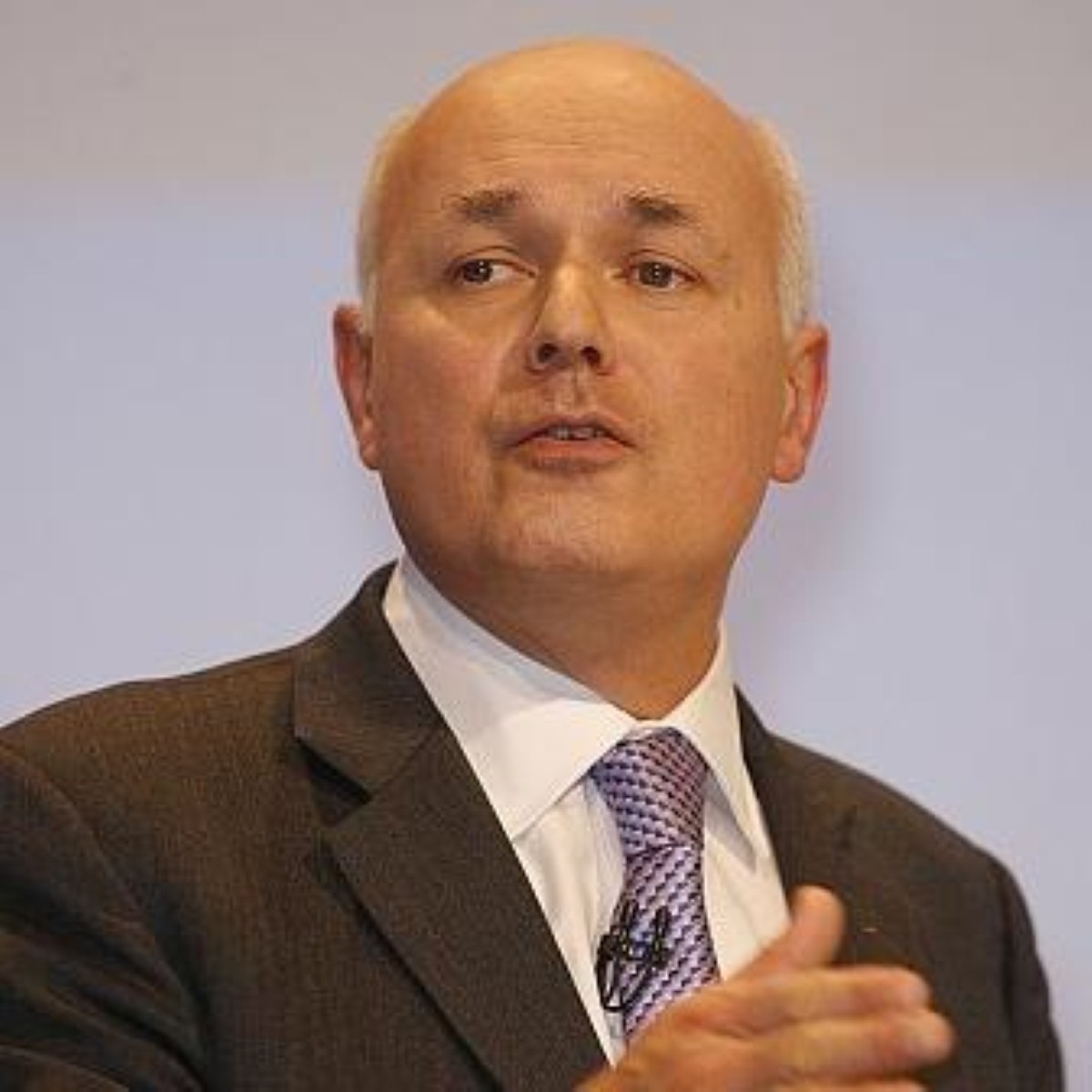 IDS and Osborne at war over welfare – again

Iain Duncan Smith entered into another period of hostilities with the chancellor today, after George Osborne announced plans to make further cuts to the welfare budget in 2016 and 2017.

Tensions between the Treasury and the Department for Work and Pensions (DWP) have been high throughout the coalition's lifetime because of a difference of approach between Osborne and Duncan Smith.

Now another period of frosty relations is getting underway as the DWP begins its resistance to the chancellor's plans to slash welfare spending still further.

"There is a difference in narrative between George Osborne and Iain Duncan Smith who both want to cut back the welfare state," a senior DWP figure told the Guardian newspaper.

"There is the lopping off narrative of George Osborne and then there is the narrative of making people less reliant on the welfare state by making work pay. But that takes a long time."

Of that total he wants roughly £12 billion to be made up of welfare cuts, in an effort to halt the ever-increasing proportion of public spending taken up with benefits.

The prospect is ringing alarm bells at the DWP, which made clear its views with leaked quotes to national newspapers.

A senior government source told the Times newspaper: "You can’t keep hacking at the same people."

Duncan Smith has already found one ally in the Cabinet battle to come with Liberal Democrat deputy prime minister Nick Clegg, who used his monthly press conference yesterday to warn the Conservatives were making a "monumental mistake".

"They say the only people in society, the only section in society, which will bear the burden of further fiscal consolidation are the working-age poor," he told journalists.

The disagreement was not mentioned in today's Cabinet meeting, however.

Osborne indicated yesterday he would attempt to make some of the savings by cutting housing benefit from under-25s – the policy which hastily became the lead story to emerge from David Cameron's leader's speech at last autumn's conference in Manchester.

The Institute for Fiscal Studies think-tank has said the move would be unlikely to bring in more than £1 billion, and probably substantially less.