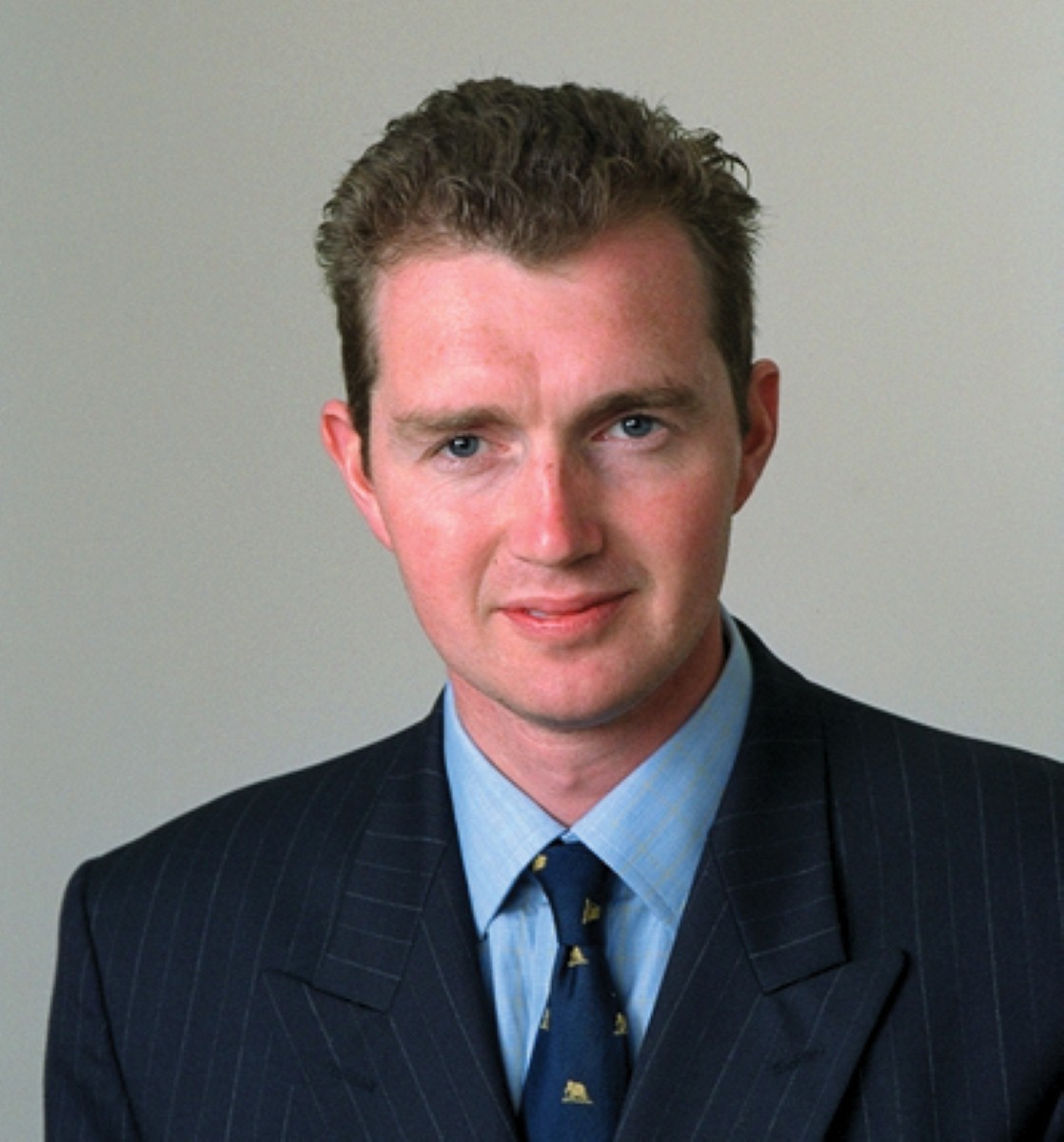 Fathers who do not support their children should be put in chains and forced to work, a Tory MP has suggested.

Speaking during yesterday's Commons debate on the bedroom tax, David Davies said it was "absolutely outrageous" that that some fathers "just disappear" after getting a woman pregnant.

"It is utterly shocking and I hope that the ministers will take note of this and get hold of some of these feckless fathers, drag them off, make them work, put them in chains if necessary, make them work and make them pay back society for the cost of bringing up the children they chose to bring into this world," he said.

The Monmouth MP also said housing benefit was "far too generous in many instances".

He cited the example of a 17-year-old couple living in a council flat together who met and told fellow MPs they had "never worked a day in their lives".

The former boxer and a special constable for the transport police suggested that the state was providing them with a "teenage love nest".

Davies had previously caused controversy when he said gay marriage was "barking mad" and that "most parents would prefer their children not to be gay".