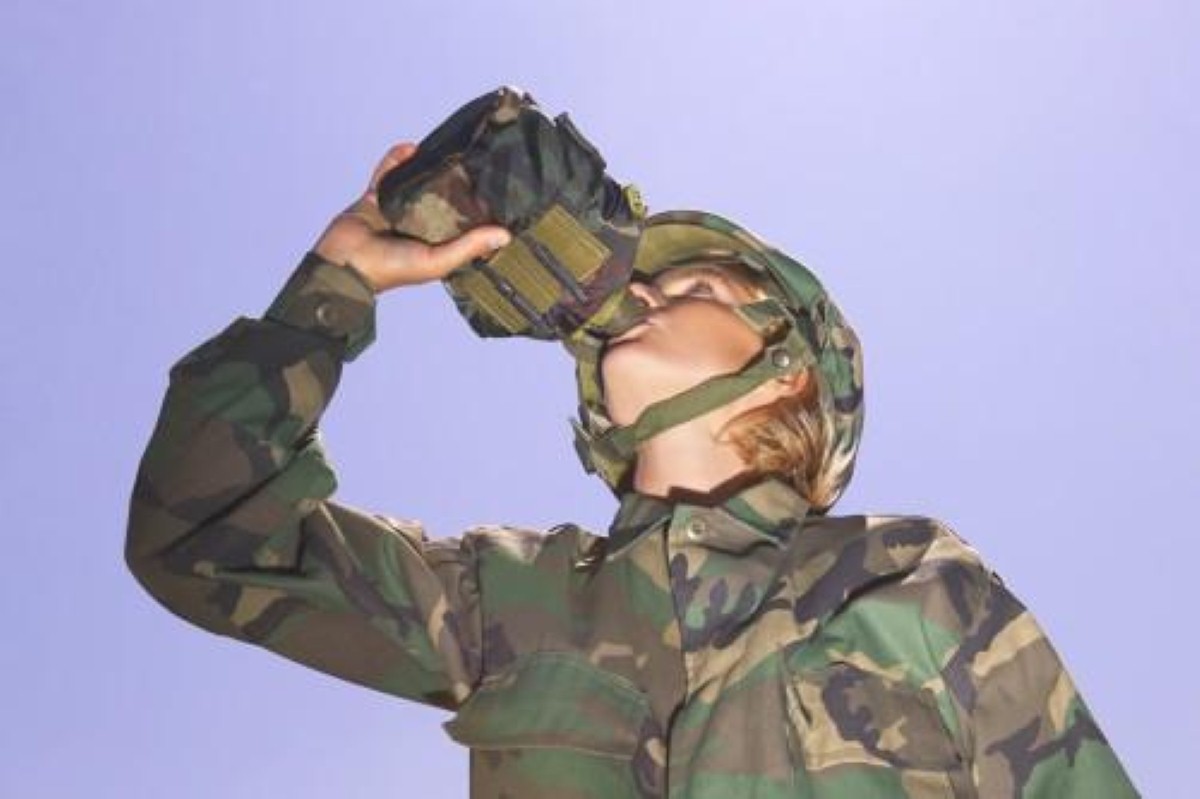 MPs and peers were left "stunned" when they discovered the national security council (NSC) had not considered changes to the way the Army is structured, according to a report out today.

Parliament's joint committee on the national security strategy has criticised the NSC for not maintaining its strategic focus in its work over the last year.

Its report attacks the NSC, chaired by the prime minister, for focusing on short-term headaches rather than the bigger picture.

MPs and peers on the committee want to examine tough questions like food security, energy security and Britain's relationships with Nato, the US, and Europe.

But they found major strategic decisions were being taken by individual government departments rather than being considered at the NSC, which brings together voices from across Whitehall.

Issues like the strategic impact of the eurozone crisis, the EU and Scottish independence referendums and the US pivot towards Asia and the Pacific had been neglected, the report stated.

"The government seems to see the NSC primarily as a forum for discussing foreign policy and operations overseas, squeezing in a few other topics if there is time," committee chair Margaret Beckett said.

"We were stunned that the NSC had not discussed the implications of the major policy changes made last year by the Ministry of Defence.

"How it can be strategic if it has not considered the impact of restructuring the Army?"

The major reduction in the size of the UK Army has triggered dismay among service personnel as successive waves of job cuts are pushed through. The regular Army will eventually be cut to 82,000 by 2020.

The Cabinet Office said it was important the NSC was "prepared to react to developing situations", however.

A spokesperson said: "The NSC brings government and Whitehall together to deliver our domestic, foreign policy and security priorities in a coordinated and coherent way – including consideration of future military capability through the strategic defence and security review process for which the NSC is responsible."

MPs noted the NSC had not begun planning for the next security review or engaging experts, politicians or the public about its development.