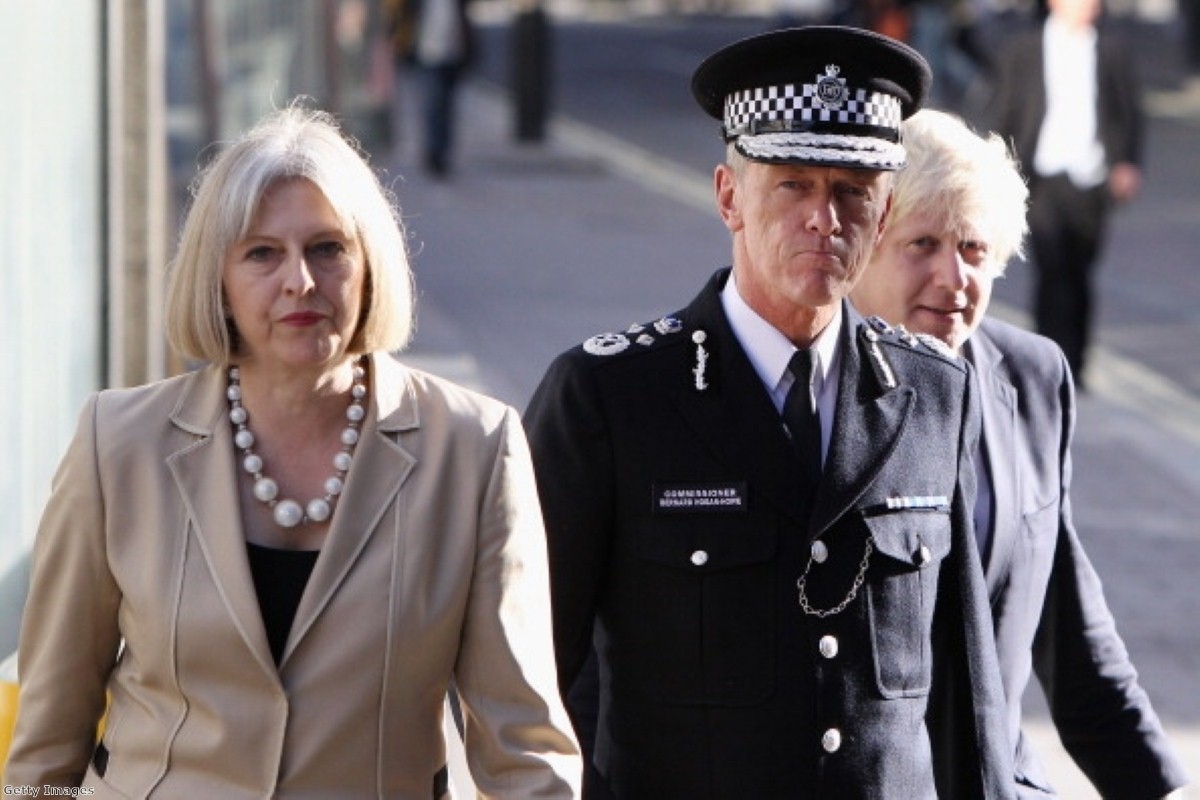 Police chief: Everyone should be tested for drugs at work

Millions of professionals should be tested for drug use at work, Britain's most senior policeman has demanded.

The hardline proposal came during a meeting with the all-party parliamentary group on cannabis and children, in which theMetropolitan police commissioner said more action was needed to discourage the use of illicit substances.

"It seems to me we have got to plant in people's minds something to affect the demand as well as supply," Bernard Hogan-Howe said.

"You can think of many occupations where if you were working with a colleague you would want to be sure in fact that they were drug free."

He suggested teachers, intensive care nurses and transport staff should be targeted first but that all workers should eventually face the tests.

Workers found to have taken illicit drugs would then be offered help but lose their job if they failed to accept it.

The proposal would cause howls of outrage among trade unions and civil liberties campaigners if it was ever introduced and could have a serious impact on many professions – not least the financial sector, where the use of cocaine is common.

However, drug testing at work is more or less accepted in the US, where tests are conducted randomly at many workplaces.

The police chief also warned against the use of cannabis by teenagers and young people, in a message which was at odds with the more liberal response to the drug to come from many senior officers.