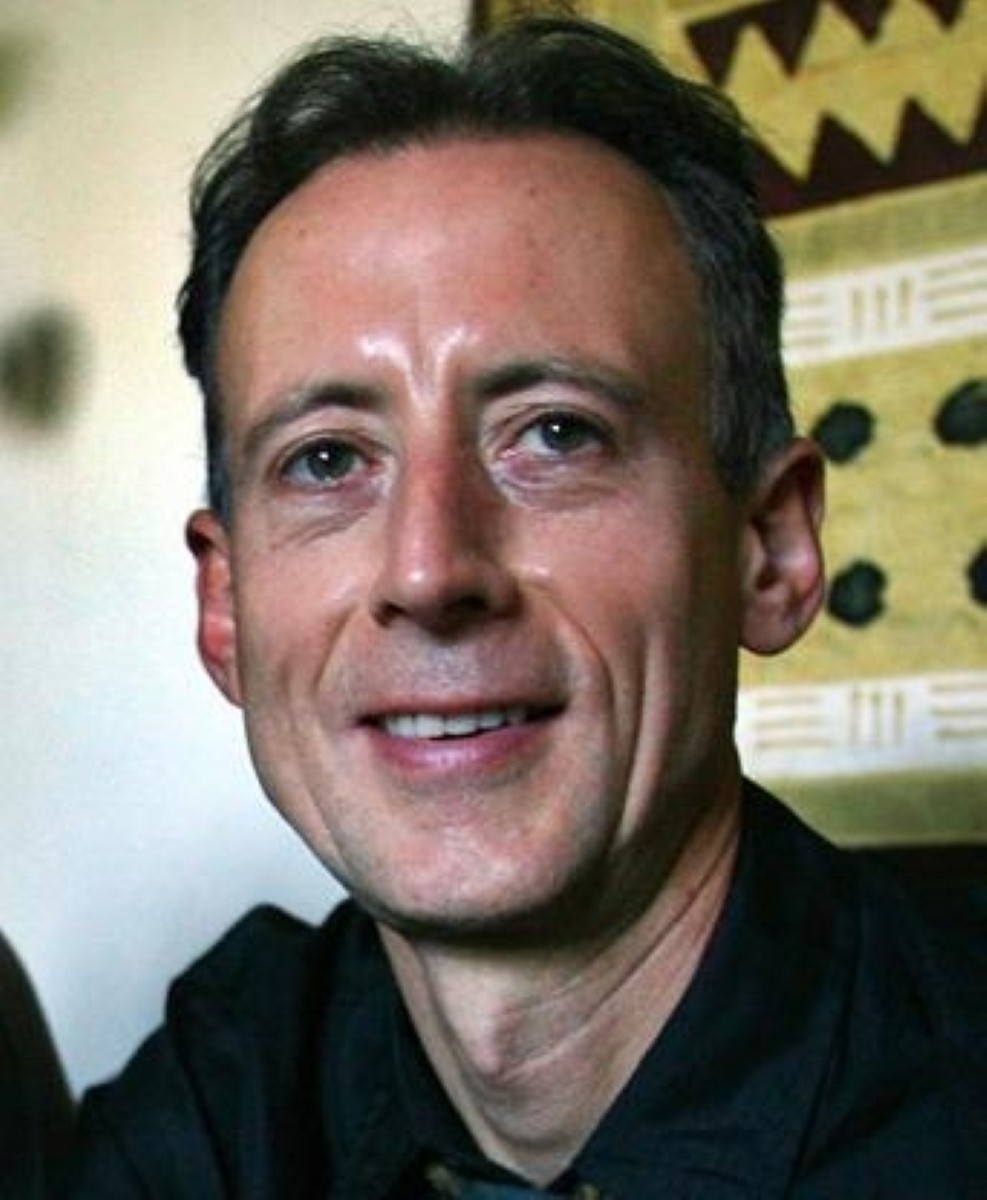 Human rights campaigner Peter Tatchell was arrested yesterday at a demonstration against the Indonesian president.

"The officers applied unnecessary, excessive force, given that I was no threat and was not resisting arrest," said Tatchell.

After two hours, he was released from jail without charge.

Tatchell and 100 others were protesting human rights abuses by the Indonesian regime.

“It is appalling that the royal family and the prime minister are hosting a man who is implicated in mass murder. Well in excess of 100,000 West Papuan civilians have been killed by the Indonesian army," he wrote on his website.

His plan was to perform a citizen's arrest on Yudhoyono.

After Indonesia took over the province of West Papua in 1969, the government has been accused of human rights abuses on many occasions.

Waving the West Papuan flag is punishable by 15 years in prison in Indonesia.

Yudhoyono is in London for a three day visit, including a dinner hosted by the Queen at Buckingham Palace.