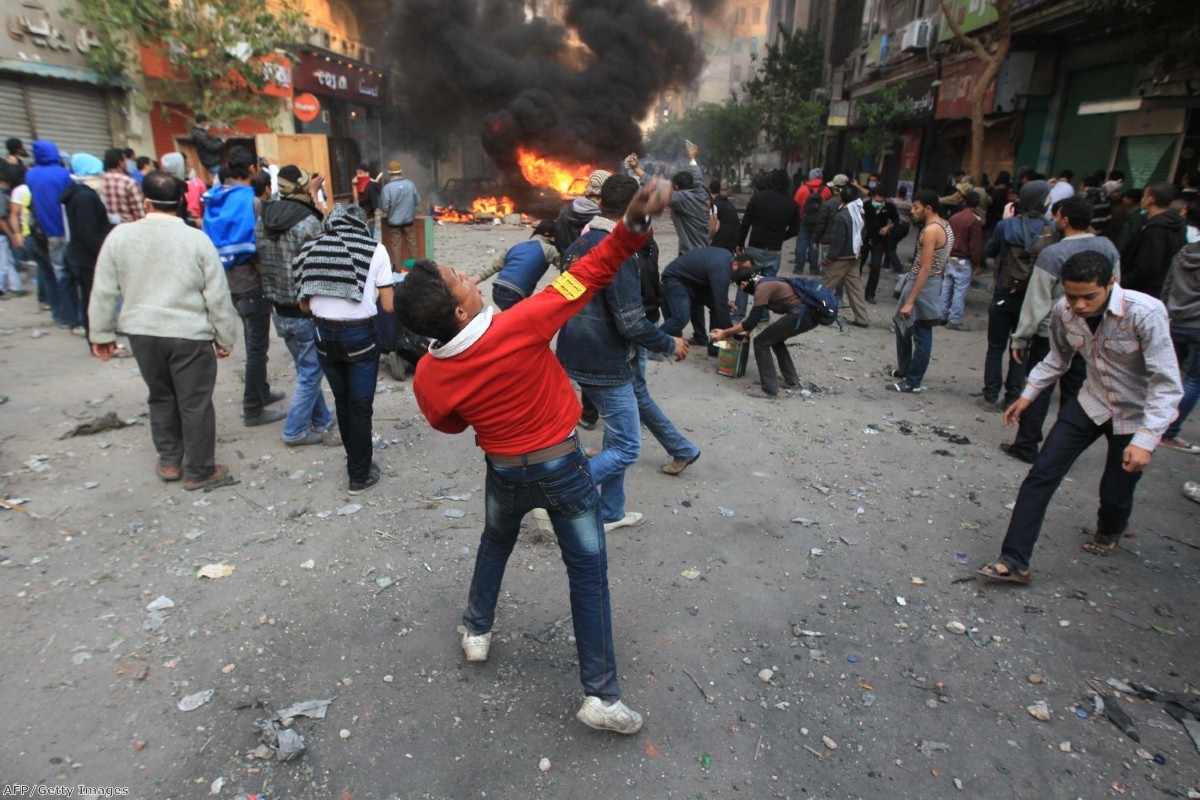 Commons report: We should admit our foreign policy is hypocritical

The UK should admit its trade priorities contradict its human rights concerns, an influential committee of MPs found today.

The foreign affairs committee criticised the government's decision to not brand Bahrain a "country of concern" ahead of the Grand Prix, especially since it later refusing to attend the Euro 2012 in Ukraine.

"Given the Bahraini authorities' brutal repression of demonstrators in February and March 2011, we believe it should have been designated a country of concern in the Foreign Office's report," the report found.

"It is inevitable that the UK will have strategic, commercial or security-related interests which have the potential to conflict with its human rights values.

"In our view, it would be in the government's interest for it to be more transparent in acknowledging that there will be contradictions in pursuing these interests while promoting human rights values."

The UK has long been criticised for the apparent contradictions between its public attitudes to the Arab Spring and its trade deals with various authoritarian regimes in the region.

Anti-arms trade campaigners were especially critical of David Cameron's decision to travel to liberated Egypt with representatives of the arms industry following the revolution.

In a sign the committee intends to address UK policy towards the Arab Spring in a critical manner, it also announced an inquiry into relationships between Saudi Arabia, Bahrain and the UK.

Critics have long argued the UK turns a blind eye to repression in Saudi Arabia due to the country's interests in the region and its close ties to the US.

'Countries of concern' are regions in which the Foreign Office believes human rights failings are serious. Its application usually signals a hardening of British attitudes towards the government.