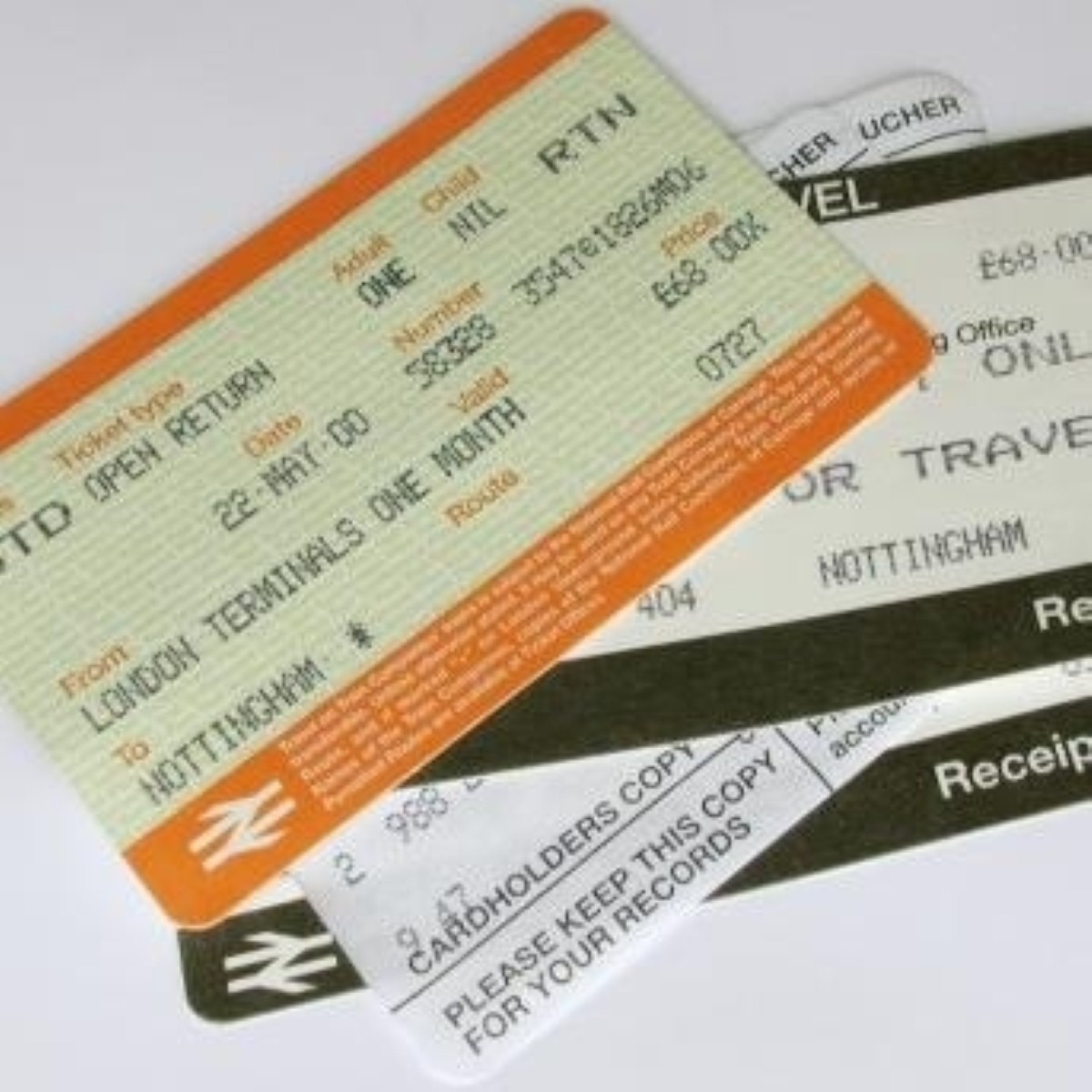 Next year's railway fares could be increased by a further six per cent in England, following today's higher than expected inflation figures.

Retail price index (RPI) inflation rose by 0.4% to 3.2% in July, surprising analysts who expected it would fall slightly.

It follows ten years of above-inflation rail price increases which have made Britain's railways among the most expensive in Europe, forcing some in the south-east to pay up to 15% of their salary on rail travel.

Today's news has prompted a wave of fresh anger from commuters. The Fair Fares campaign is protesting at Waterloo station against 'train toffs' after former transport secretary Philip Hammond accepted the railway was a "rich man's toy".

"For hard-pressed passengers, especially those who rely on the train for work, the prospect of another increase is a worrying one," director David Sidebottom said.

"Having some fares regulated is clearly in passengers’ interests. However, the way that train companies are allowed flexibility to set fares on individual routes is deeply unfair."

He called for ministers to step in and limit the flexibility currently given to train operating companies, which allows them to increase some rail fares even further if other tickets are reduced.

In England companies can increase ticket prices by RPI plus three per cent in England and RPI plus one per cent in Scotland. Northern Ireland is not affected and Wales has not yet confirmed its plans.

More expensive tickets are the result of reduced taxpayer contributions to the maintenance and improvements of Britain's rail network.

The government plans to reduce above inflation rises to just one per cent after 2014, but the Campaign for Better Transport and Action for Rail have demanded that further increases should be stopped immediately.

They want the government to provide 'fair pricing' for rail travel and are calling on the Liberal Democrats to live up to their manifesto promise to cut train fares below inflation by one per cent each year.

Consumer price index inflation, which had fallen to 2.4%, increased to 2.6% in July's figures.