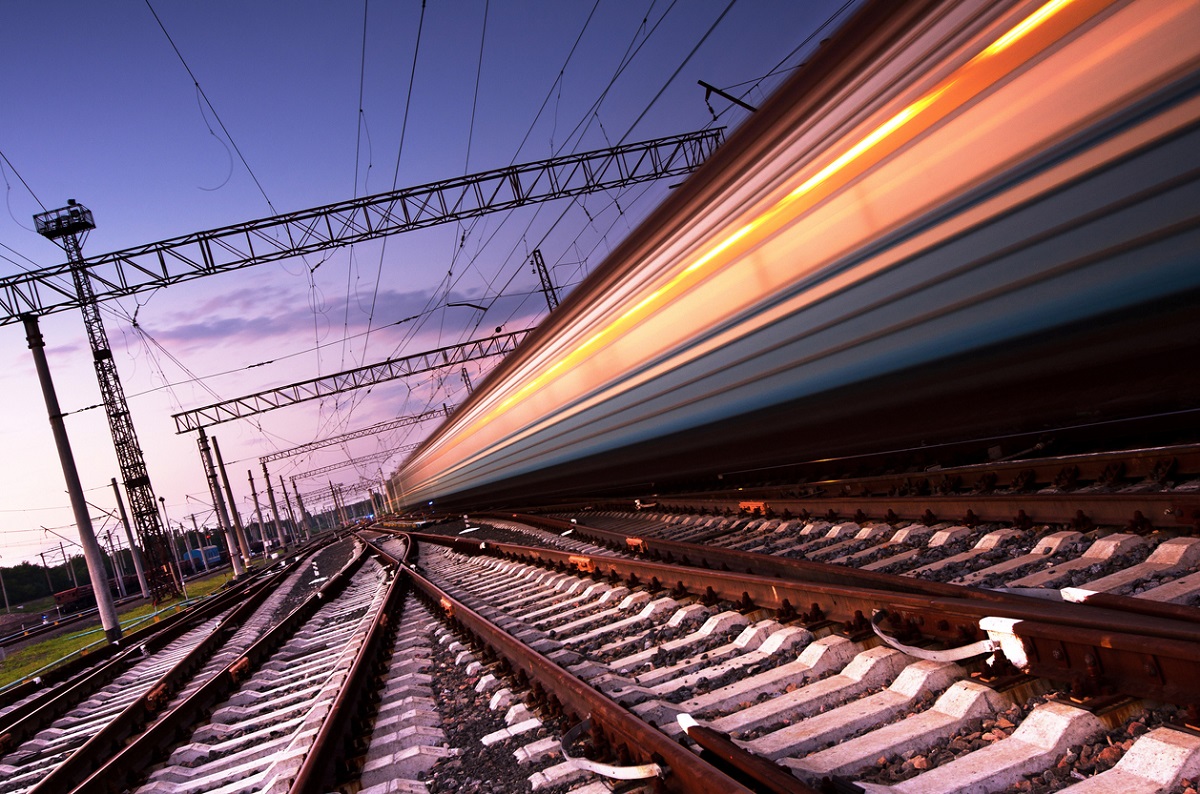 Why pandemic must not pause rail investment 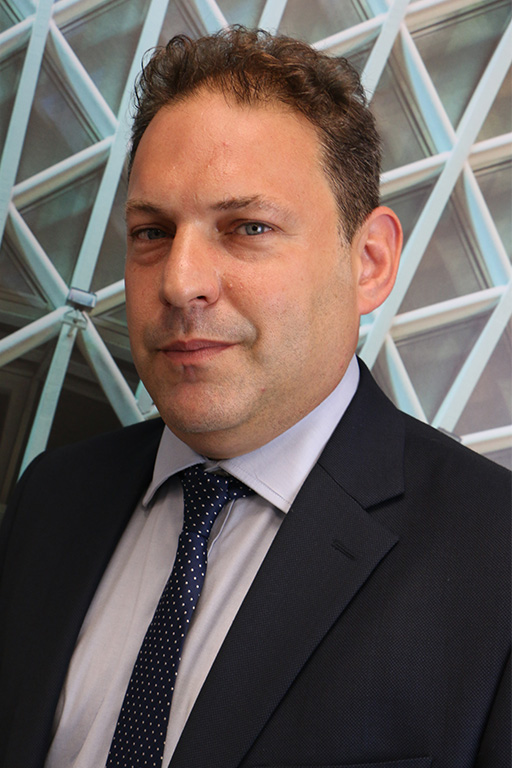 Speaking in parliament in May earlier this year, the transport secretary Grant Shapps said: “Not two World Wars, not recessions and depressions, not the Spanish Flu… have stopped the inexorable growth of the railways.” It may seem to some to be overly optimistic to say this right now, but as we get to grips with Omicron, we at the Railway Industry Association (RIA) are still confident Mr Shapps’ statement will prove true in the medium term.

Indeed, throughout the various lockdowns and restrictions of covid, the railway industry has played a major part in not only keeping key workers and goods moving around the country but also in supporting thousands of jobs and billions of pounds of investment maintaining, renewing and enhancing the UK’s rail infrastructure and rolling stock.

There is no doubt that the government has stood by the railways over the last two years, providing funding and support – much credit should go to the former rail minister Chris Heaton-Harris and Network Rail chief executive Andrew Haines for all their hard work on this.

At the start of this year, the industry faced considerable uncertainty over the future direction of rail in the UK. Much hinged on three plans for the industry.

Firstly, the Williams-Shapps Plan for Rail, setting out the government’s future vision for who will own and operate the UK’s railways. After a year’s delay, the plan was finally published in May, containing a long list of bold ambitions, including establishing a new body called Great British Railways, which has the gargantuan task of taking on much of Network Rail and train operators’ responsibilities. As we end 2021, there is now some momentum behind the plan, with a transition team in place and strong industry support.

Second, in November the government published its Integrated Rail Plan for the North & Midlands (IRP). After months of speculation, the IRP confirmed that the HS2 eastern leg to Leeds would not now go ahead and plans for the Northern Powerhouse Rail project would be scaled back. Whilst this clearly means a more piecemeal approach to rail infrastructure planning, there is still going to be a sizeable investment in UK rail that ultimately should benefit passenger and freight customers. Even without the eastern leg, HS2 is a truly transformational project, which remains crucial to upgrading the spine of the UK’s railway network and will provide clean connectivity for decades to come. The project’s first phase from Birmingham to London has made good progress this year and remains on track.  Much of RIA’s future focus on the IRP will now be on how it can be delivered most efficiently, and at good value for the taxpayer.

The third plan is the Rail Network Enhancements Pipeline (RNEP), a £10 billion list of over 60 rail upgrade projects. Despite a commitment to announce an updated pipeline annually, the government has still not published a revised RNEP for over two years. This is keeping rail businesses in the dark, meaning they cannot efficiently plan their teams and resources, and making it harder to keep costs down. The issue around certainty of work is a critical one. Multinational companies struggle to justify investment in the UK rail market if they do not know which projects are planned; and for smaller and medium sized businesses, many of which provide irreplaceable specialist services, a lack of forward pipeline can threaten their very survival.

With the UK hosting the COP26 Climate Conference in November, there was a considerable focus on decarbonisation and the importance of reaching Net Zero. Increasing travel by rail has a critical role to play in this agenda, as rail contributes just 0.4% of transport emissions for 10% of all journeys; but it must be more environmentally friendly.

That is why RIA led a dedicated RailDecarb21 campaign to call for a rolling programme of electrification, which would deliver carbon savings as well as passenger benefits, and fleet orders of battery and hydrogen trains. During a recent RIA event, a leading rail industry figure said: “In Scotland, we spell decarbonisation E-L-E-C-T-R-I-F-Y” – an approach which we hope to be mirrored across the UK.

The last 12 months has seen some progress on rail decarbonisation, with the government committing in its IRP to electrify parts of the rail network such as the Transpennine Route Upgrade (the railway between York and Manchester via Leeds and Huddersfield), Midland Mainline, and the Wigan to Bolton route. The industry is still however lacking a rolling programme of electrification, which would help both keep costs down and help deliver on decarbonisation targets, with the government’s net zero target now less than 30 years away.

So as we now look to 2022, the railway industry ‘asks’ are quite simple:

So whilst it may seem strange calling for railway investment and support at a time when passenger numbers are low due to the pandemic, it is worth remembering that forecast by the transport secretary on future railway growth. Passenger numbers and rail freight will bounce back to pre-covid levels, but the proverbial foot should not be taken off the pedal now, given the long-term nature of railway development and investment.

Finally, UK rail businesses of all shapes and sizes, and covering the lengths and breadth of the UK, will continue to support highly-skilled jobs and GVA to the benefit of UK plc, as well as rise to the challenges posed by the pandemic. With the right support in 2022, the UK’s railway industry can be the backbone of the UK economy and its connectivity for years to come.