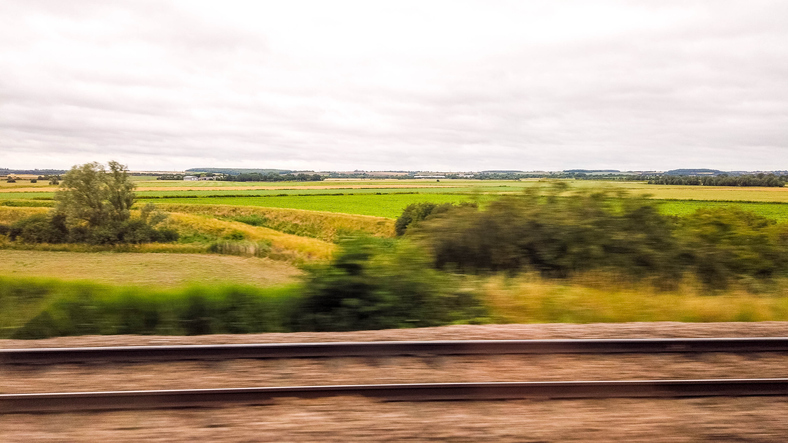 Transport secretary Grant Shapps has officially confirmed that the eastern leg of HS2 planned between Leeds and the East Midlands, will be scrapped.

He said under the new £96 billon plans, routes from Crewe to Manchester, Birmingham to the East Midlands and Warrington to Manchester & Yorkshire’s western border are set to be upgraded to high speed lines.

“This unprecedented commitment to build a world-class railway that delivers for passengers and freight, for towns and cities, for communities and businesses, will benefit eight out of 10 of those busiest rail corridors across the North and the Midlands,” Shapps explained, arguing that the updated proposals would increase capacity and services 10 years sooner than they would have under previous plans.

He claimed the streamlined plans would help the North “rival London and the South East” and “reshape our economic geography” in “one of the biggest single acts of levelling up of any government in history.”

The HS2 line currently planned between London, Birmingham and Manchester will still go ahead.

Miriam Cates, the Conservative MP for Penistone and Stocksbridge told the BBC earlier today that she favoured the scrapping of the eastern leg, arguing that the North “desperately need[s]” better regional links rather than quicker long-distance routes.

Ex HS2 East Midlands Chair Jon Collins, told Sky News earlier today that the shift represented the “Same old story for the Midlands…that’s going to cause very significant economic harm to this part of the country”.

He urged the PM to U-turn on the decision, saying this is about “shaping the whole future of the economy of our country” and adding that it would be a “one-time major strategic mistake” to not go through with the original plans.

The shadow chancellor Rachel Reeves complained earlier today that chancellor Rishi Sunak did not have “the guts” to admit the scrap in last month’s Budget.

Speaking to Channel 4 after Mr Shapps unveiled the updated plans, the Prime Minster said it was “total rubbish” that the government had broken promises. “We’re doubling capacity between Manchester and Leeds,” he explained, and went on: ”

“And, of course, there are going to be people who, you know, always want everything at once. And there are lots of people who’ll say, ‘look, what we should do is carve huge new railways through virgin territory, smashing through unspoilt countryside and villages, and do it all at once’.

“The problem with that is those extra high-speed lines take decades and they don’t deliver the commuter benefits that I’m talking about. We will eventually do them.”