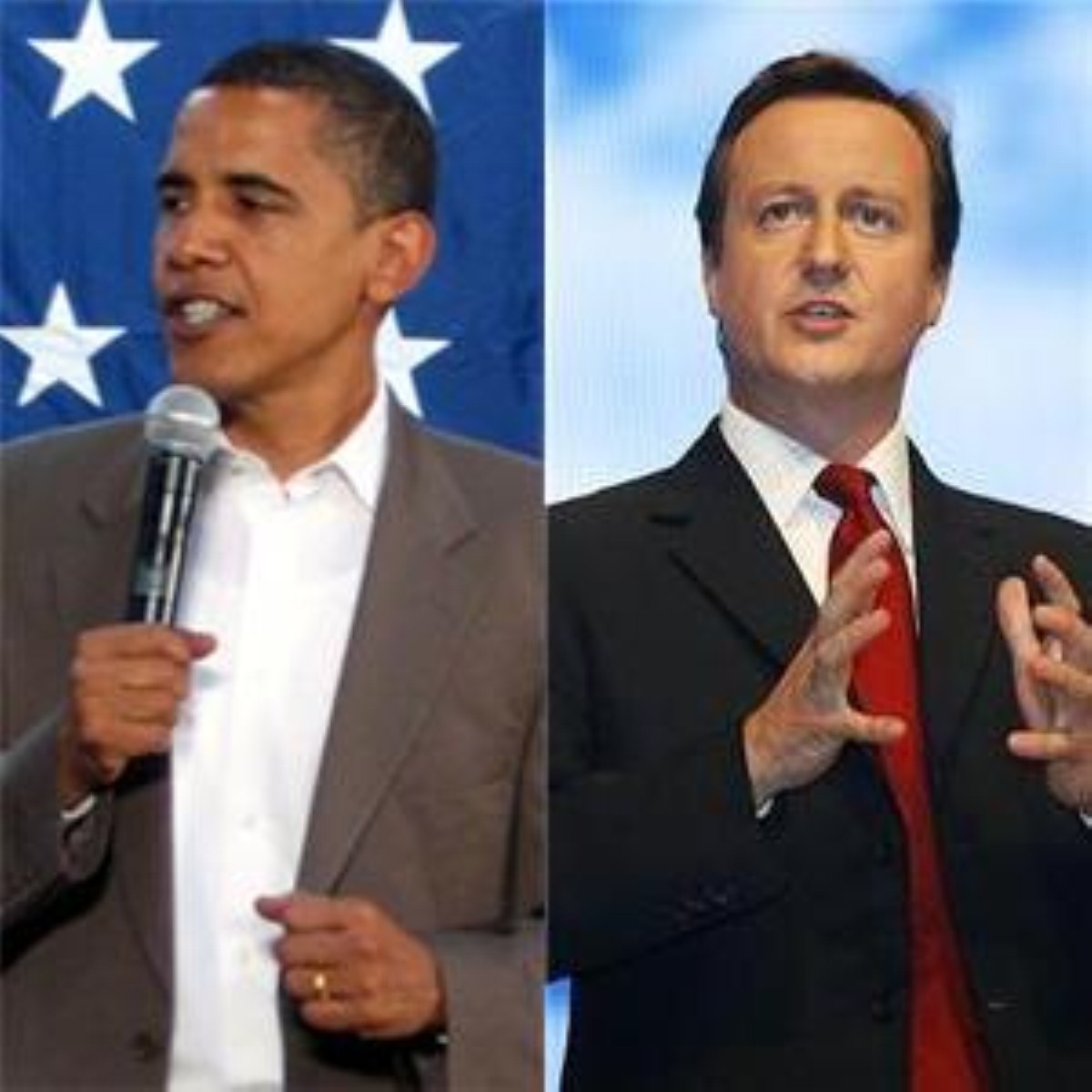 David Cameron and Barack Obama have traded their musical preferences for a White House dinner tonight, with the prime minister opting for the safe option of Mumford and Sons.

The quartet – a middle-of-the-road folk band with a big, predominantly middle class following – have attracted attention for their privileged backgrounds.

They have earned a strong following in the US following their album Sigh No More, which Mr Cameron claims to listen to on his iPod.

President Obama opted for John Legend, the US soul singer, as his pick for the evening.

The president won praise for his singing voice at a couple of recent events – once by singing a few lines with BB King and then by breaking off from a speech to do a little Al Green.

Both President Obama and Mr Cameron are strong music fans, although the president's playlist, which includes bands such as Earth, Wind and Fire, is noticeably sunnier than Mr Cameron's.

The prime minister is a fan of the Smiths, Radiohead and Florence + The Machine – all subdued bands with downcast, often morbid, lyrics.

Former Smiths members in particular have made no secret of their disdain for Mr Cameron's fanhood. Guitarist Johnny Marr recently promised to reform the band if the coalition broke up.