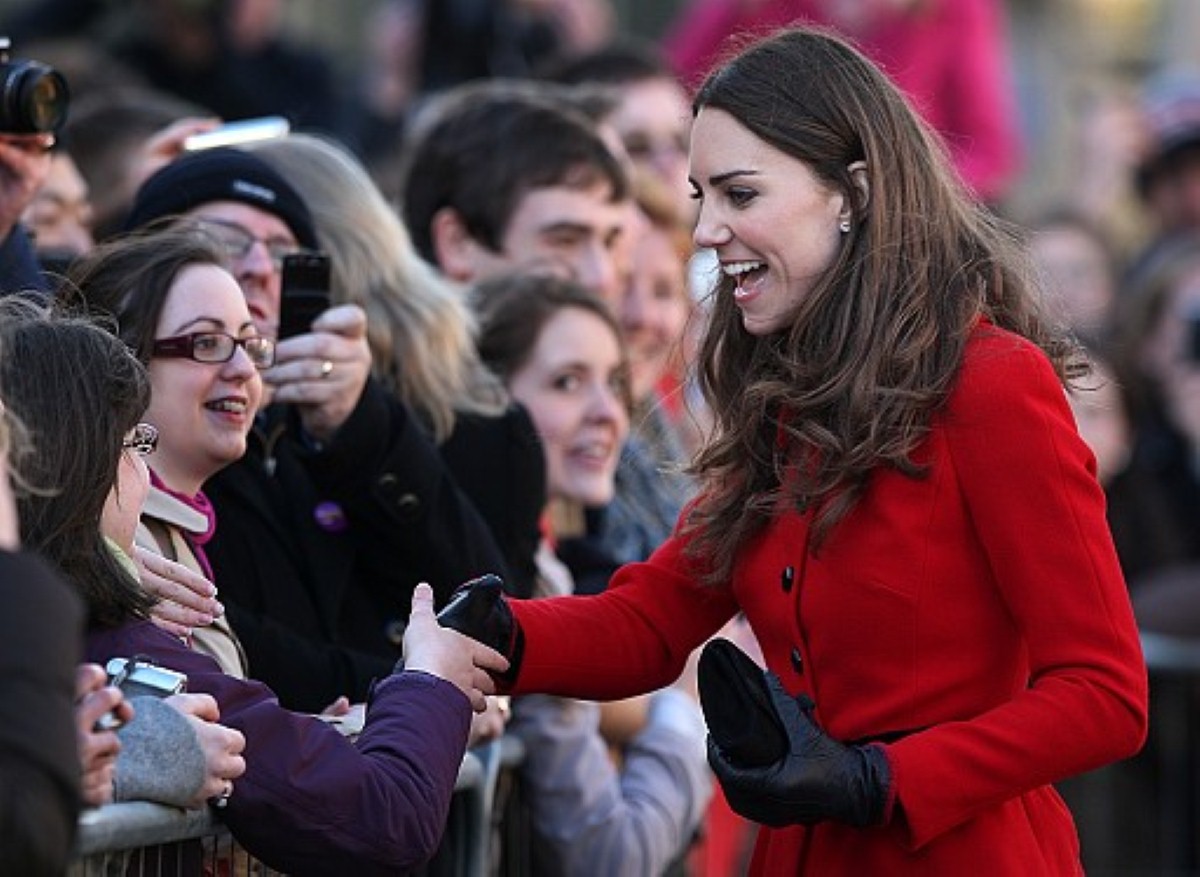 The Duke and Duchess of Cambridge have faced angry protests in Quebec as they undertake the more sensitive part of their Canadian tour.

The royal couple were heckled by a small group of anti-monarchists while visiting Sainte-Justine university hospital, it was reported.

While protesters were heavily outnumbered by jubilant supporters, the pair had to ignore their chants as they chatted to child cancer patients inside.

The protest came within minutes of their arrival in the French-speaking part of Canada, which has long campaigned for independence from the country.

Today, the pair travel to Quebec City, the epicentre of the separatist movement, for the next stage of the trip.

Events in Ottowa had passed off spectacularly well, with over 300,000 people attending events in Parliament Hill during the Canada Day celebrations. Many were said to have travelled for hours to catch a glimpse of the royal couple.

The Prince went out of his way to respect the country's bilingual heritage during a speech, greeting the audience with "Bonne fête, Canada – happy birthday."

The young couple appear to be very popular in the country, with a recent poll showing over 50% of respondents were excited about their visit.

But royal visitors to the French-speaking parts of country often have a more difficult experience.

The Queen never returned to Quebec city after protesters turned their back on her and booed in the 60s, while Prince Charles and Camilla experienced scuffles during their visit to Montreal, the cultural and media capital of Quebec.

Demonstrators have promised to turn up at city hall today as the visit takes place.