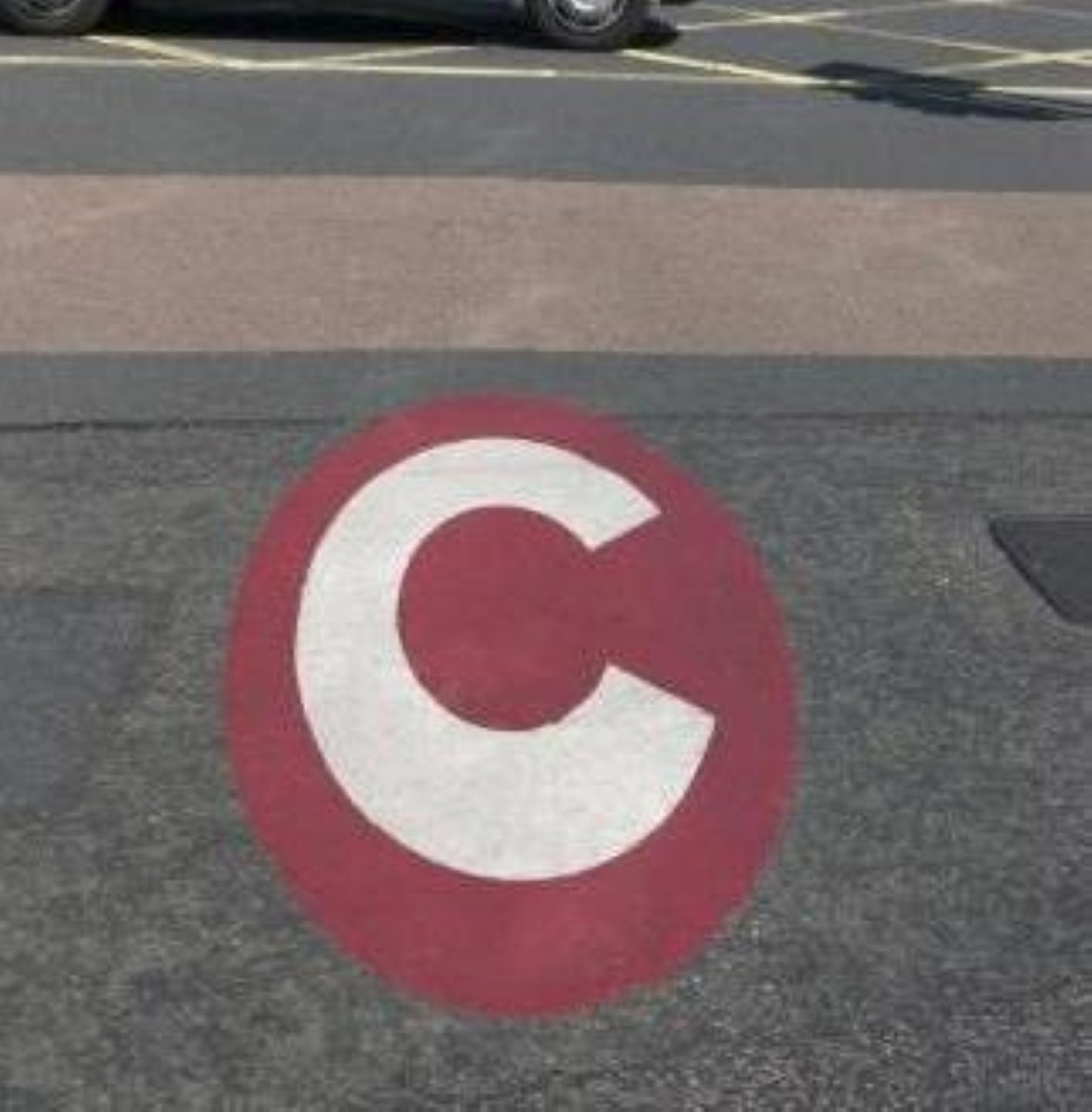 Livingstone backs down on congestion charge

Plans for a western extension to the congestion charge zone will not go ahead even if Ken Livingstone returns to power, he has admitted.

Speaking to The Scoop website, Mr Livingstone said that keeping transport costs down would be his main priority.

“In an ideal world where money is no object I would reinstate the Western Extension but given it would cost a hundred to a hundred and fifty million to do it I think I’d much rather spend that money on front line policing and keeping the fares down,” he said.

“And that’s the single most important thing at the moment to not do anything that takes money out of Londoners’ pockets.”

The congestion zone was arguably the most famous policy instituted by Mr Livingstone as London mayor, together with improvements in the night bus service and the introduction of the now-unavoidable Oyster card.

But efforts to expand the zone to the west angered many local businesses before they were scrapped by his Tory replacement, Boris Johnson.

The Labour mayoral candidate has not given up on plans to impose a tough financial penalty on ‘Chelsea tractors’, however.

“Oh yes the £25 charge for gas guzzlers – we’ll be straight back for that because we now know that at least 4000 people die a year prematurely because of our poor air quality,” he said.

“And we’re running the risk of an EU fine and the government has a clause in the localism bill that if the EU levies the fine it will be transferred to London council tax payers.”

The London Mayoral election takes place next year. Currently polls show Mr Livingstone out in the lead, with 46 to Mr Johnson’s 44.

Mr Livingstone has risen 11 points since October and is expected to capitalise on disillusion with the coalition government.