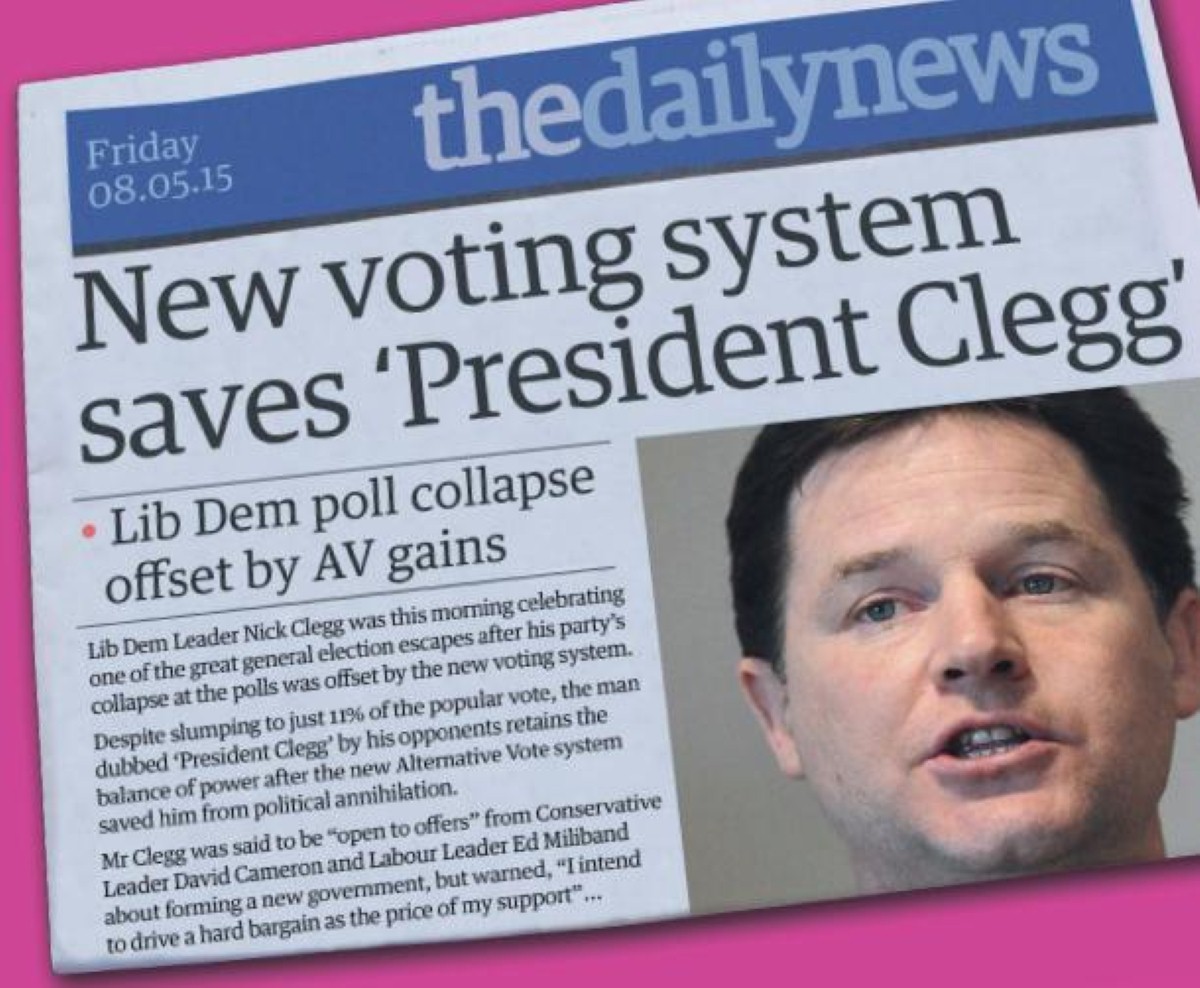 Ed Miliband will campaign against members of his shadow Cabinet team today as the opposition embraces its divisions on electoral reform.

The May 5th referendum on alternative vote (AV) has split the party because of differing attitudes over the impact the system would have in relation to the Liberal Democrats.

Mr Miliband will acknowledge that AV is “no panacea” and “isn’t perfect” in his speech at the ‘yes’ rally later, before arguing it would “help to restore the balance of power in favour of voters”.

“I want to take head-on the fear designed to appeal to Labour supporters: that a yes vote in this referendum will be seen as a vindication of Nick Clegg,” he is expected to say.

“I know this referendum is far harder to win because of Nick Clegg’s broken promises.

“But we can’t reduce the second referendum in British political history to a verdict on one man. The change to the alternative vote deserves our support because it is fairer and because it encourages a better politics.”

Mr Miliband and Mr Clegg are unlikely to share a podium on electoral reform, in what some commentators are suggesting could prove damaging to a campaign which prides itself on improving the nature of British party politics.

This morning saw the Labour No To AV campaign hold its official launch in Westminster, where over 100 Labour MPs, peers and senior figures gathered.

“One vote is all I need to vote for the party I believe in – Labour,” Ms Flint said.

“Why should those who vote for fringe parties have the chance to vote again and again until their vote finally decides the outcome?”

“Nick Clegg demanded this AV referendum as a fix to keep his party in government,” he said.

“The only party to benefit from AV would be the Lib Dems. I believe that voters should keep the right to evict one government and choose another. We shouldn’t be handing that power to Nick Clegg and the Liberal Democrats.”