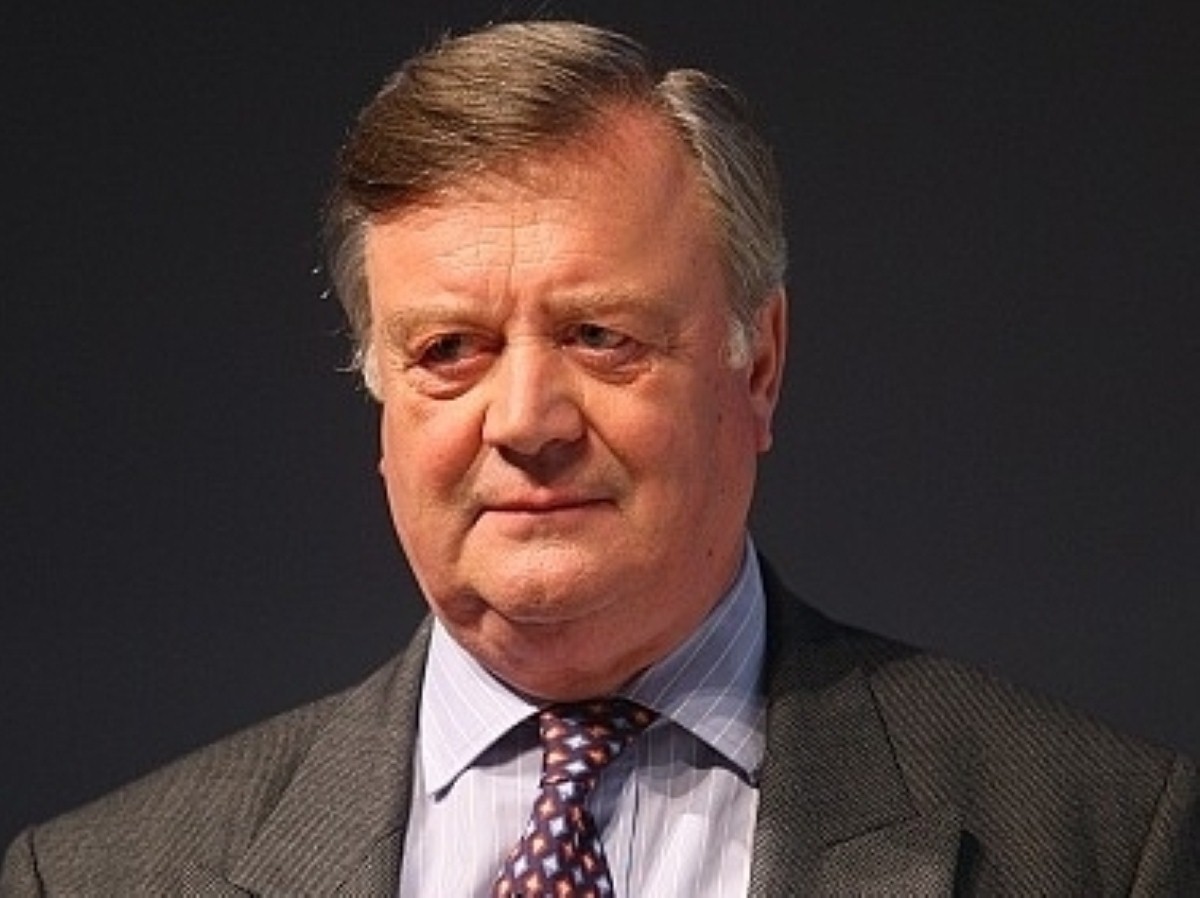 Ken Clarke has risked awakening the anger of eurosceptic Conservatives by stating Britain would sign to an EU directive aimed at protecting people arrested whilst abroad.

The directive itself is relatively uncontroversial. It makes it a requirement for foreign police officers to provide details both written and verbal to British citizens of their rights when they are arrested in another country.

Rejecting suggestions that the move represented a transfer of power to Brussels, something the Conservatives promised would not happen without referendum approval, the justice secretary said: “The directive meets the criteria set out in the coalition agreement with regard to EU justice and home affairs measures.

“The draft directive will provide minimum standards for individuals subject to criminal proceedings. British citizens abroad will benefit under the directive from increased confidence in procedural standards across the European Union.”

Shami Chakrabati, the director of Liberty, said: “We too often forget that well established standards of justice here in Britain do not run so deep throughout the whole of Europe, which ought to be creating a race to the top and not the bottom.

“It is good to see this example of Europe enhancing rather than diminishing fundamental rights and freedoms.

The move will however anger eurosceptic Conservatives, who view the directive as a stepping stone towards a common EU system of justice.

Mr Clarke is one of a handful of pro-EU Conservatives in the current government.

The issue has been notable by its absence in government announcements thus far. The prime minister will be keen to avoid any open clash with fiercely eurosceptic Tory backbenchers.

Complicating the matter is the fact that several Cabinet ministers are Liberal Democrats whose views on Europe are diametrically opposed to those of the Conservatives.

David Cameron has pledged a “constructive” relationship with the EU, toning down some of the eurosceptic rhetoric that was commonplace before the election.