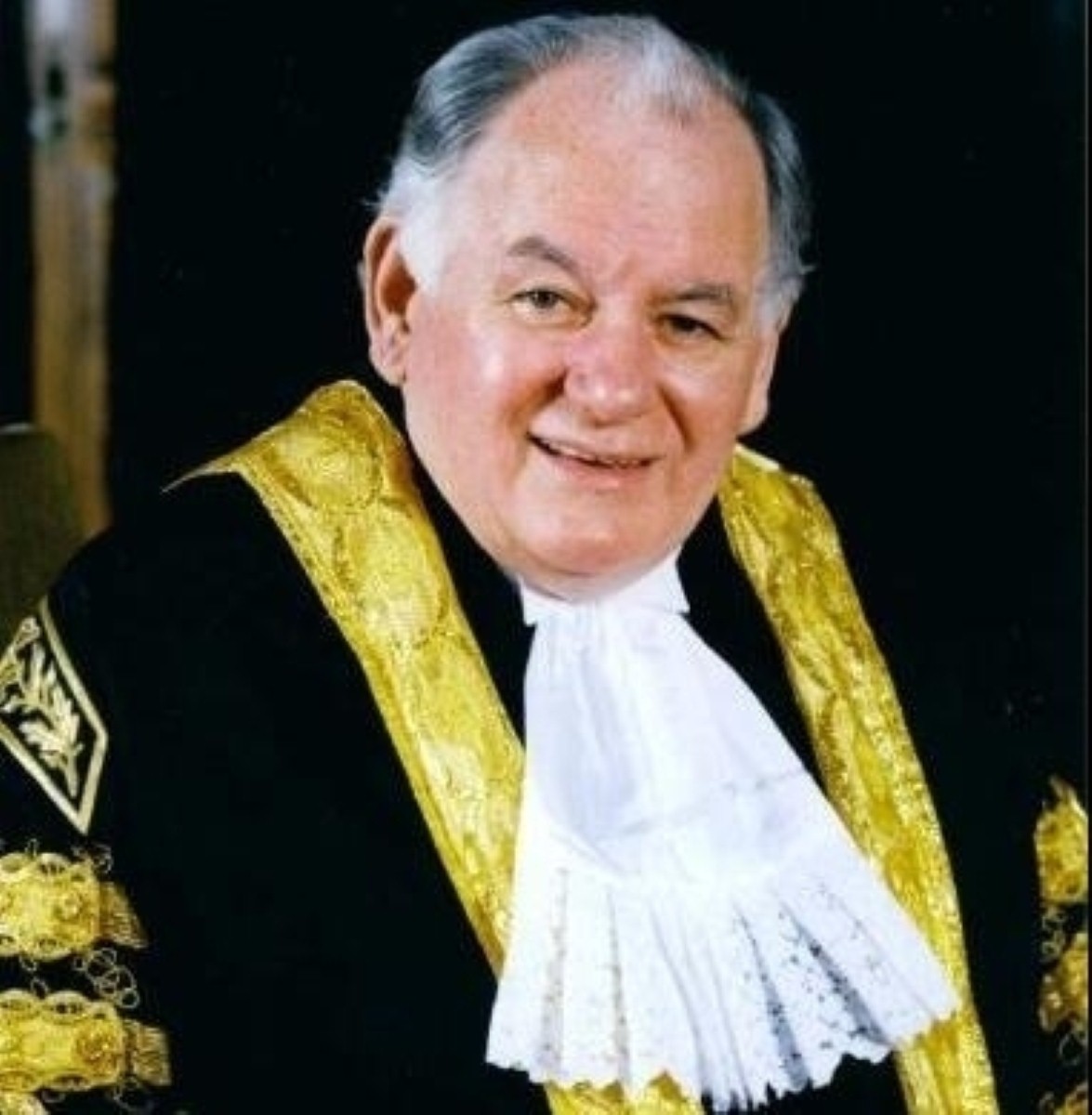 The Glasgow North East by-election will take place on 12 November it was confirmed today.

The by-election, which is taking place after the resignation of Michael Martin as Speaker of the House of Commons in June, had been delayed until after the recess – sparking anger from many parties.

The Scottish National Party (SNP) had voiced their fury over the delay, saying it was “symptomatic of Labour’s treatment of this area”.

Their campaign co-ordinator Stewart Hosie said today: “The people of Glasgow North East have a date at last and the SNP is ready for the campaign.

“Labour’s arrogance over this by-election has been astonishing. The writ has been delayed for Labour’s convenience, leaving the constituency without an MP for 109 days as Labour shut local schools and let people down.”

Labour, the SNP, the Liberal Democrats and the Conservatives have all selected candidates for the seat.

The battle for the by-election began back in June and has already been marred by controversy after David Kerr, a former editor of Newsnight Scotland, replaced the SNP’s first choice candidate James Dornan.

Mr Dornan stood down from his candidacy following revelations that he faced accusations of breaking the law and abusing a position he held with a charitable organisation.

Mr Kerr was then revealed to be a member of controversial Catholic group Opus Dei.

Glasgow North East is one of seven constituencies covering the area of Glasgow City Council.