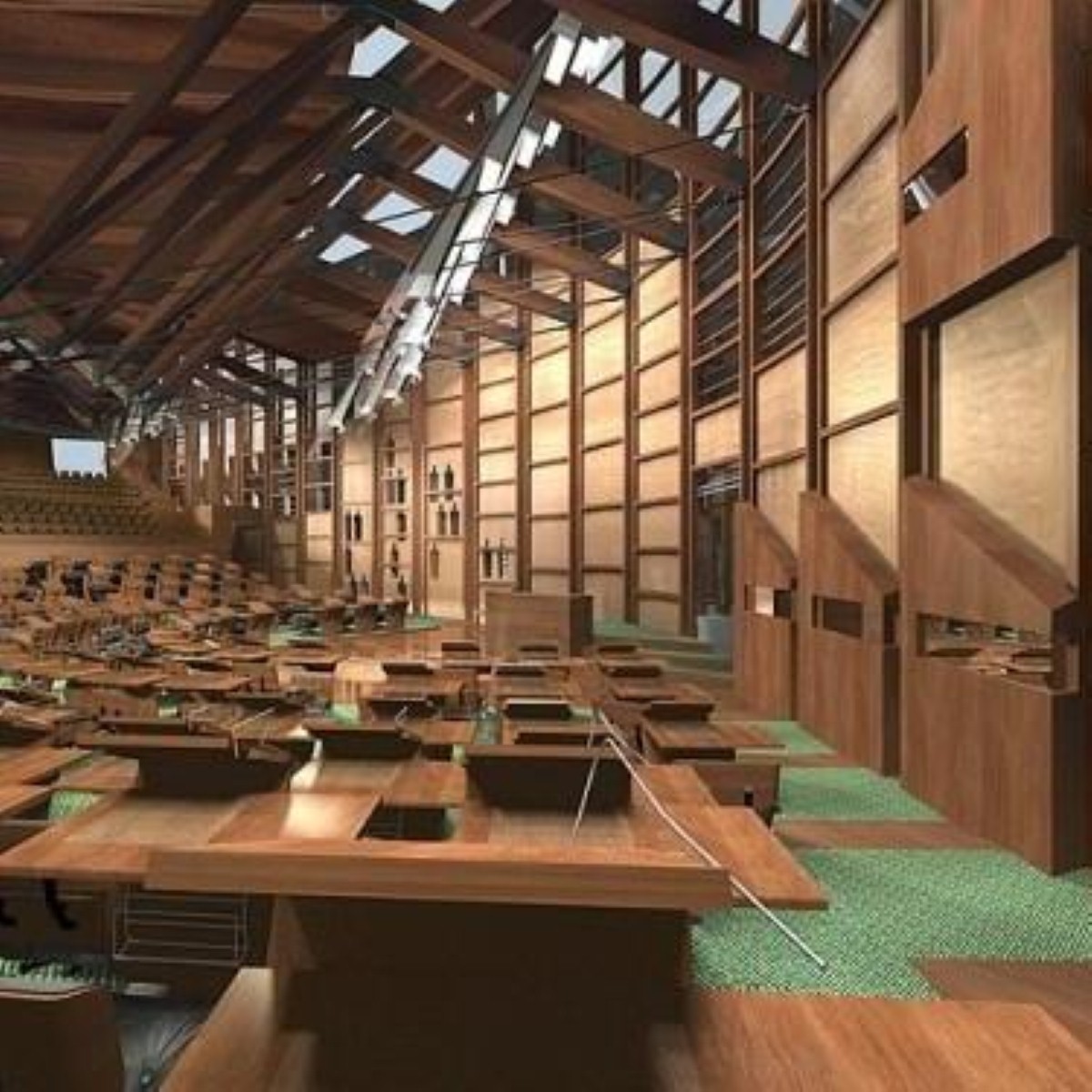 The man who freed Lockerbie bomber Abdelbaset al-Megrahi has told MSPs he will stand by the consequences of his decision, as the controversy threatened to engulf the Scottish government.

Justice minister Kenny MacAskill made a statement at Holyrood before responding to questions in an emergency session for the recalled Scottish parliament. MSPs had been due to return to Holyrood next week.

It follows ongoing criticism of his decision to free terminally ill 57-year-old Libyan Megrahi, who was jailed for 27 years in 2001 over the December 21st 1988 bombing of Pan Am flight 103. Two hundred and seventy people died in the worst ever terrorist attack in Britain.

Mr MacAskill made clear in his statement last Thursday the release was being made on compassionate grounds. Megrahi has a life expectancy of three months.

He repeated much of last week’s statement today before opposition politicians attacked him for doing so.

Scottish Labour leader Iain Gray said the Scottish government had “made the wrong decision, in the wrong way, with the wrong consequences”.

Annabel Goldie of the Scottish Conservatives was the first of many to question whether Mr MacAskill had considered any “alternative compassionate” solutions.

In reply to subsequent questioning Mr MacAskill revealed it had been estimated 48 officers would be needed to police Megrahi at a hospice. He said the “media circus” accompanying the Libyan bomber would have made such a solution impractical and “ludicrous”.

Scottish Liberal Democrat leader Tavish Scott called for a vote to show there is a “wider view of Scotland, not just the narrow view of the minority government”.

His comments reflected the views of Scottish opposition politicians who fear Scotland’s reputation overseas – particularly in the US – has been damaged by the affair.

“The SNP are damaging Scotland’s reputation and have put our flag in a position where it can be abused like this,” he said at the weekend.

“The cynical manner in which this decision has been spun out over the last month with a series of leaks, briefings and the justice secretary’s ill-advised visit to Greenock prison was not fitting behaviour by a Scottish government.”

Comments by the head of the US FBI, who usually remains above politics, underscored their concerns.

In an outspoken open letter to Mr MacAskill published in the Sunday Telegraph, he wrote: “Your action in releasing Megrahi is as inexplicable as it is detrimental to the cause of justice. Indeed your action makes a mockery of the rule of law.

“Your action gives comfort to terrorists around the world who now believe that regardless of the quality of the investigation, the conviction by jury after the defendant is given all due process, and sentence appropriate to the crime, the terrorist will be freed by one man’s exercise of ‘compassion’.”

He added: “Your action makes a mockery of the emotions, passions and pathos of all those affected by the Lockerbie tragedy.”

And the party’s Westminster leader Angus Robertson targeted Scottish Labour for a “shameless” and “shifting” position on the Megrahi controversy.

“Last Tuesday, Iain Gray refused to give his opinion on compassionate release, which he said must be based on the medical reports,” he said.

“The justice secretary’s decision was indeed based on the medical evidence – which he published, showing a life expectancy for Mr Al-Megrahi of some three months.

The British government has remained tight-lipped. Downing Street said after the decision had been taken there was no reason to change its original position – of not having a position at all.

“We have scrupulously abided by that decision and. it would be wrong to review that and take a public position after the decision,” the prime minister’s spokesman said.

This is only the third time the Scottish parliament has been recalled in its ten-year history, following the decision to do so by presiding officer Alex Fergusson.