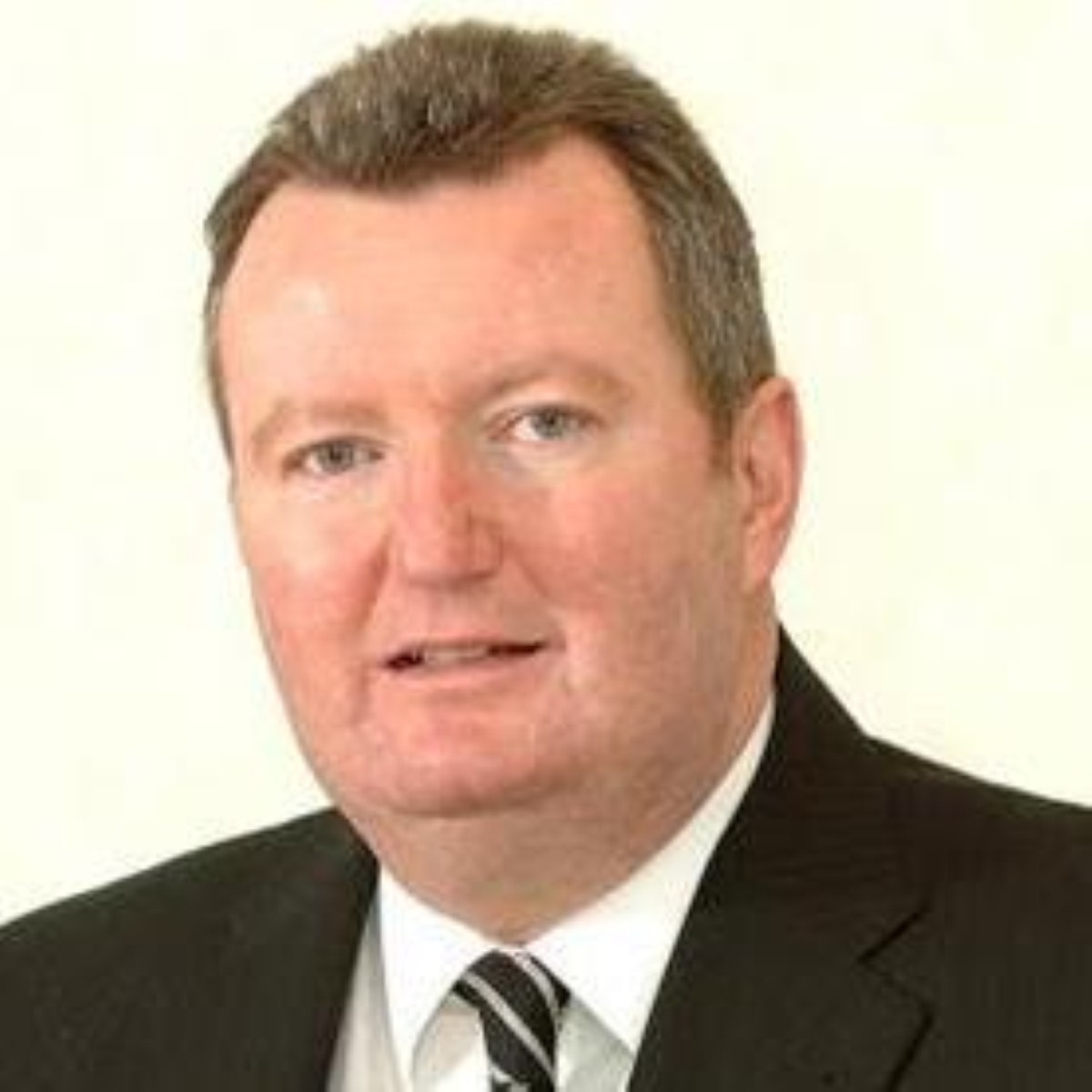 The Conservatives have received a full apology from the Metropolitan police’s counterterrorism chief after he retracted corruption claims made against them.

Assistant commissioner Bob Quick issued a statement this morning reiterating his previous retraction and adding an unreserved apology for any “offence or embarrassment” he had caused.

The apology centred over comments he made followed the publication of an article in yesterday’s Mail on Sunday about a used-car business the newspaper said he and his wife ran from home.

Mr Quick told reporters he believed the story had been deliberately instigated against him by the Conservatives – a fact denied by the Tories.

It follows his authorisation of the arrest of shadow immigration minister Damian Green last month.

“The Tory machinery and their press friends are mobilised against this investigation in a wholly corrupt way, and I feel very disappointed in the country I am living in,” he said in his original comments.

“I think it is a very spiteful act, possibly to intimidate me away from investigating Mr Green, and I feel it has put my family at risk.”

Yesterday afternoon Mr Quick issued his first retraction to these comments, saying: “I regret and wish to retract my comment regarding corruption.

“The comment was made as I was in the act of having to move my family out of our home to a place of safety following the article in today’s Mail on Sunday.”

But the Conservatives maintained their demand for an apology as pressure on Mr Quick – who took over the anti-terror job earlier this year – continues to grow.

A spokesperson said this morning: “As the officer leading the inquiry into the allegations involving Damian Green, assistant commissioner Quick should display objective professionalism and not make baseless political attacks. He should retract all of his allegations immediately.”

“I have now reflected on the comments I made yesterday at a difficult time for me and my family,” it said.

“I wish to make clear that it was not my intention to make any allegations and retract my comments.

“I apologise unreservedly for any offence or embarrassment that I have caused.”

Shadow home secretary Dominic Grieve accepted the apology, saying “this draws a line under the matter”.

Many fear the fallout from the Green arrest has reflected the increasing politicisation of the police, however.

The government claimed these developments forced it to abandon plans to make police authorities directly elected in the policing and crime bill, which was published last week.