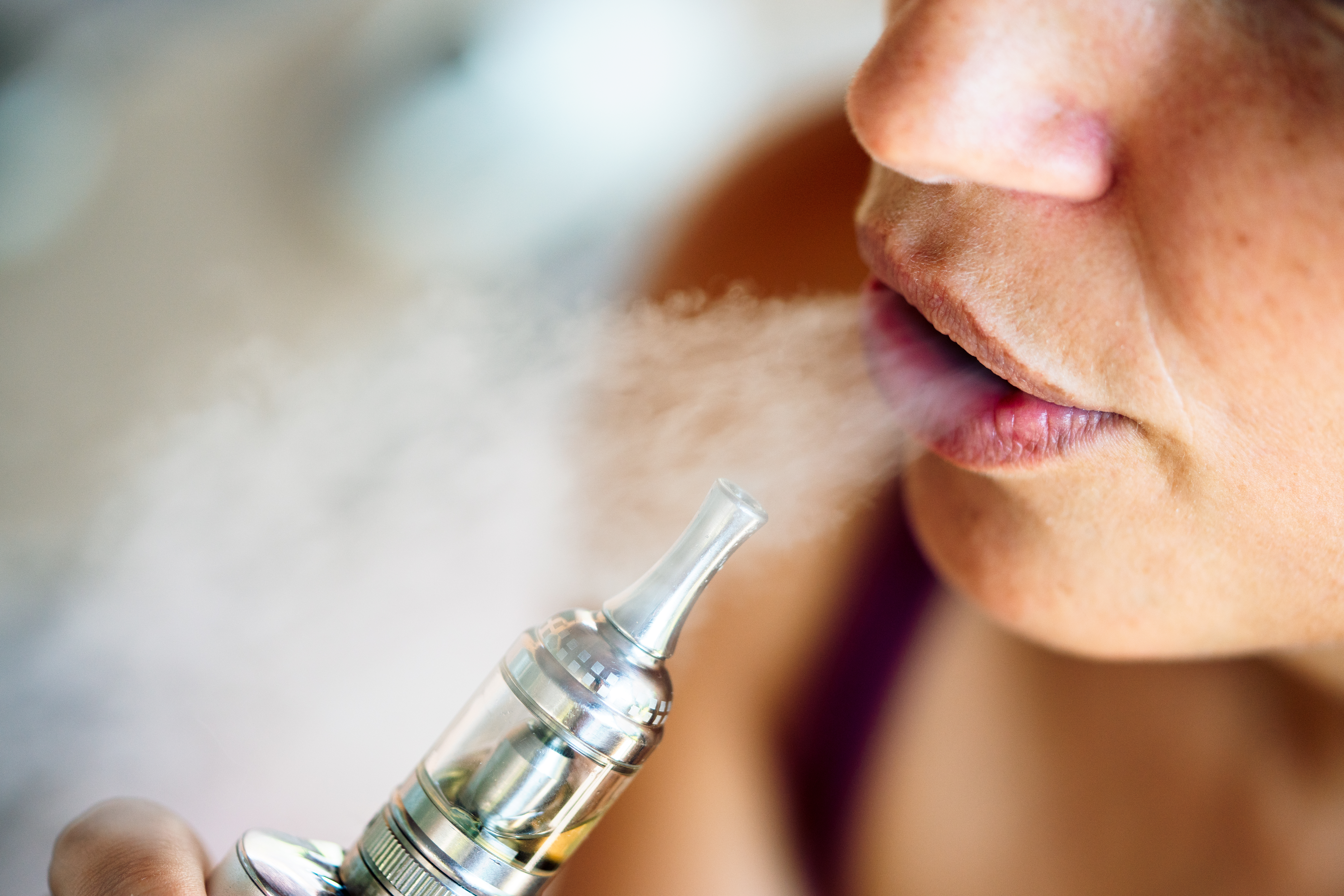 Banning vape sales will do more harm than good

It was recently revealed that Sajid Javid, still fresh-faced in his new job as health secretary, is set to launch the next stage in the government’s plan to make England ‘smoke-free by 2030’, with a focus on cracking down on younger smokers. The headline proposal is banning sales of e-cigarettes to under-21s, in the hope that 18-21-year-olds would no longer be able to vape.

If you had never heard of vaping and you were confronted with that statement, you would be forgiven for thinking that vaping is a type of smoking and that more young people taking up e-cigarettes is contributing to an epidemic of young smokers.

The reality is the exact opposite. Vaping is 200 times less likely to give you cancer than smoking. According to Public Health England, its overall health risks are around 95% smaller than those of traditional cigarettes.

In fact, vaping isn’t just a safer activity than smoking, it’s also actively useful in helping people quit cigarettes. Vaping is consistently shown to be the most effective quitting tool by far. It works in 74% of cases – a much higher success rate than nicotine patches, going cold turkey and every other smoking cessation method. The result is that 52% of Britain’s vapers – roughly 1.7 million people – are former smokers.

Why on Earth, then, is the government attacking vaping? If it wants to make England ‘smoke-free by 2030’, it should surely be encouraging current smokers – including young people, who have the longest stretch of potential cigarette consumption ahead of them – to try the single most effective method for quitting cigarettes.

The answer lies beyond Whitehall. The World Health Organisation, having apparently decided that communicable diseases, novel viruses and pandemics are old news, has some time on its hands. It has used that time to declare war on vaping.

Bafflingly, its relentless campaign against e-cigarettes forms part of what it calls its ‘Tobacco Free Initiative’. The WHO is actively opposing the best proven method for weaning people off tobacco and branding it as an anti-tobacco project.

Unfortunately, it seems our government is becoming more and more susceptible to the shrieking of the public health lobby, so long as it comes from someone with a WHO job title and some letters after their name. It is obligingly doing as it is told and gradually bringing the hammer down on vaping, which will have appalling consequences for tobacco-harm reduction in Britain.

In fairness to Sajid Javid, he is reportedly also considering a ban on cigarette sales to 18-21-year-olds. But the problem with resorting to blanket bans on things the government has decided it doesn’t like is that they are consistently ineffectual.

A harrowing 2018 NHS study found that 16% of 11-15-year-olds have smoked. Children of that age are, of course, already subject to a cigarette sales ban. Put simply, bans never work. As one of countless examples, take the 2020 alcohol ban in South Africa, which saw a huge surge in supermarkets selling pineapples, yeast and sugar as home-brewing kits.

Short-sighted measures restricting sales of certain products never affect the number of people using those products. The war on drugs is perhaps the ultimate case in point. This proposed policy would have no effect whatsoever on the number of 18-21-year-olds who buy cigarettes or e-cigarettes.

All a sales ban would do is push those who vape or smoke to the illegal market, making them less safe by denying them access to licenced, regulated vendors and funnelling money directly into the pockets of violent criminal gangs.

More fundamental even than the science or the political consequences of this kind of policy is the principle. If this government believes 18-21-year-olds, who can buy houses, fight in wars and get married, are so vulnerable they need to be protected from watermelon-flavoured vapour, then are there any aspects of everyday life which it thinks should not be subject to sweeping state intervention?