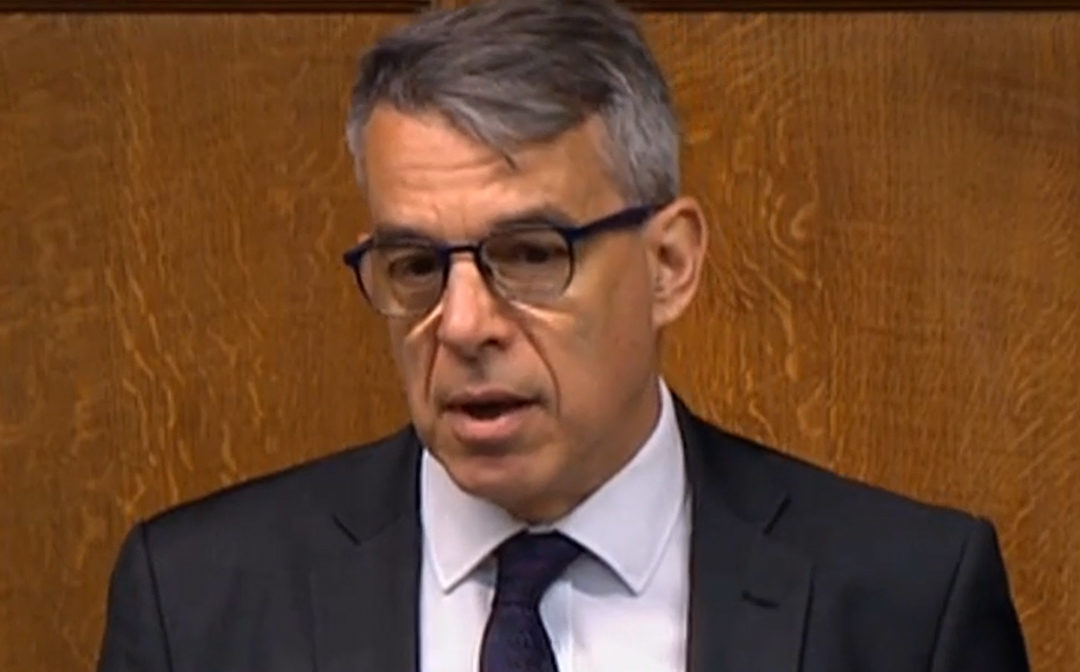 Drug policy – ‘We cannot arrest our way out of this problem.’

MPs debated the Misuse of Drugs Act today in the House of Commons.

50 years on from when the Act was first signed, MPs from across all political parties agreed that the legislation was failing, with Lib Dem MP Christine Jardine saying: “I am angry”.

Jeff Smith, Labour MP for Manchester Withington, who had brought the debate to parliament, spoke about the ineffectiveness of arrests saying: “We cannot arrest our way out of this problem.”