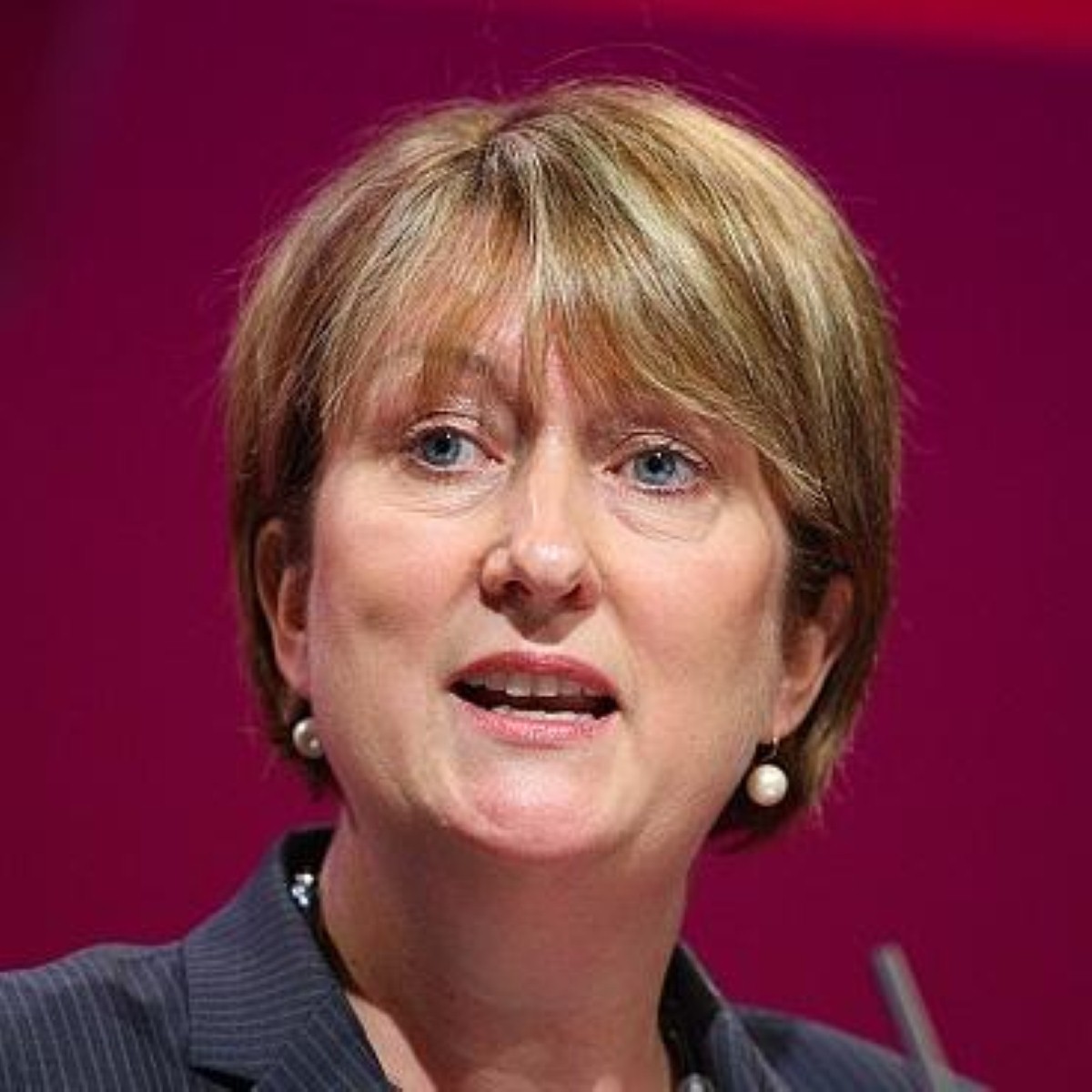 Home secretary Jacqui Smith will face a grilling by MPs over the Damian Green affair when parliament returns after Christmas.

She was summoned to give evidence at the home affairs committee yesterday.

The committee is led by independent-minded Labour MP Keith Vaz.

Mr Vaz was quick to take action when news of the arrest came in later November.

The day after the arrest, he tabled a discussion on the arrest, saying: “We are totally in the dark about what this is about.”

Scotland Yard has still not announced whether it will press ahead with charges for Mr Green after an internal police report said the raid of Mr Green’s offices was legal but raised serious concerns.

Scotland Yard assistant commissioner Bob Quick and the permanent secretary at the Home Office, Sir David Normington, will also give evidence to the committee.

MPs on the public administration committee are also investigating the arrest.